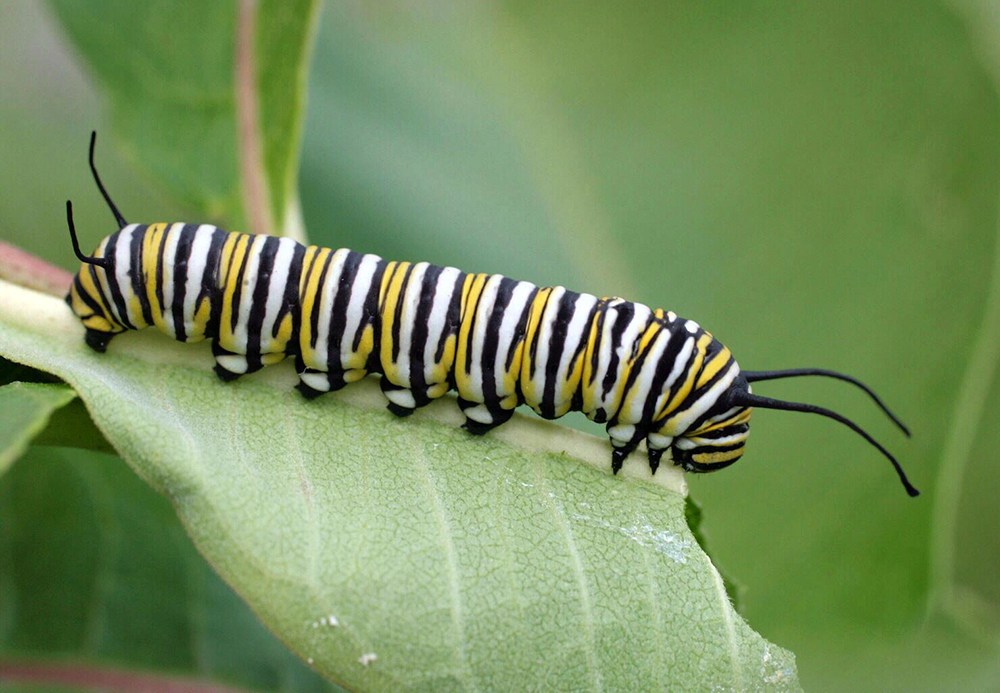 Has anyone seen a monarch butterfly this summer? I certainly haven’t.

It wasn’t so long ago that I would see them everywhere; at home and at camp. They are a magnificent-looking butterfly, all dressed in the bright orange and black colors.

However, their numbers have come under a lot of stress in the last couple of decades.

In 2014, the U.S. Department of Fish and Wildlife Service was petitioned to protect the monarch butterfly under the Endangered Species Act (ESA). Based on information in the petition, they determined that federally protecting the monarch may be warranted and a 90-day substantial finding was published in the Federal Register on December 31, 2014. They determined that they would conduct an assessment to determine if the monarch butterfly needs Endangered Species Act protection.

Many are taking action to conserve monarch butterflies.

The Center for Biological Diversity released a report of the yearly count of monarch butterflies overwintering in Mexico, on March 5, 2018. In the report, it showed a decrease from the count in 2017, and confirms the iconic orange and black butterfly is still very much at risk. The count in March 2018 showed 2.48 hectares of occupied winter habitat as being down from 2.91 hectares in 2017. (A hectare is a metric unit of square measure, equal to 100 acres (2.471 acres or 10,000 square meters).

The Center for Biological Diversity estimates a decline of 80 percent over the last 20 years. NatureServe estimates the decline at 90 percent in that same period. Whichever you take into account, it is still a significant loss of monarchs.

According to Tierra Curry, a senior scientist at the Center for Biological Diversity, and co-author of the 2014 petition to protect monarchs under the Endangered Species Act, “we could lose the monarch butterfly if we don’t take immediate action to rein in pesticide use and curb global climate change.” 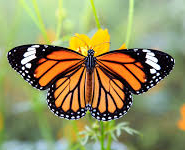 Roughly 99 percent of all North American monarchs migrate each winter to fir forests on 12 mountain tops in central Mexico. Scientists estimate the population size by measuring the area of trees turned orange by the clustering monarchs. That population has been dangerously low since 2008. In the mid-1990s, there was an estimated population of nearly one billion butterflies. But the population in 2018 had dropped to approximately 93 million butterflies.

In 2018, the drop was attributed to unseasonal weather, including late spring freezes that killed milkweed (the chief diet staple of the monarch butterfly caterpillar) and caterpillars, coupled with an unseasonably warm fall that kept late-season monarchs from migrating.

George Kimbrell, legal director at the Center for Food Safety, said, “Another year, another reminder: Our government must do what the law and science demands, and protect monarchs under the ESA, before it’s too late.”

In the petition to the U.S. Fish and Wildlife Service, it was noted that the monarch butterflies are threatened by a host of sources, destroying their habitat and food, but studies have shown that a main source of their catastrophic demise decline has been genetically-engineered crops, engineered with resistance to Monsanto’s Roundup pesticide, which has dramatically increased the pesticide use on their habitat.

A final decision was to be made by June of this year, on whether to list the monarch butterfly as endangered. The U.S. Fish and Wildlife Service delayed its decision until December 2020 — 18 months later than the original deadline of June 2019. Because the original deadline resulted from a litigation settlement, this extension had to be approved by federal courts and the other parties to the litigation.

Monarchs have lost an estimated 165 million acres of breeding habitat in the United States to herbicides, and development.The caterpillars only eat milkweed, but the plant has been devastated by increased herbicide spraying in conjunction with corn and soybean crops that have been genetically engineered to tolerate direct spraying with herbicides.

Again, the main factors are loss of milkweed, the development of genetically modified herbicide-resistant cropland, land conversion, logging at overwintering sites in Mexico, and climate change and extreme weather.

NatureServe has reported that the species is threatened, and the recent, rapid decline and widespread threats qualify the species to being “critically imperiled.” They are essentially being threatened with extinction.

The Center for Biological Diversity is a national, nonprofit conservation organization with more than 1.6 million members and online activists dedicated to the protection of endangered species and wild places.

NatureService with Jepsen S., D. F. Schweitzer, B. Young, N. Sears, M. Ormes and S. H. Black, are part of the Conservation Status and Ecology of Monarchs in the United States, based in Arlington, Virginia.

In the comic strip Peanuts, who was Charlie Brown’s favorite baseball player?

Roland’s Trivia Question for Thursday, August 22, 2019 SOLON & BEYOND: On the road, again!
Scroll to top