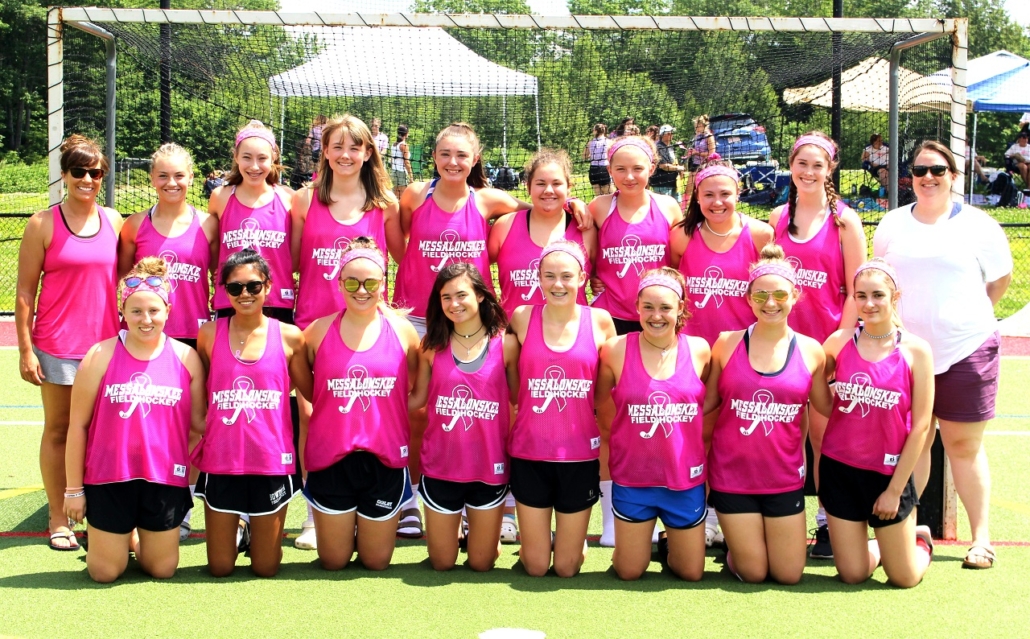 The 9th Annual Battle For Breast Cancer took place at Thomas College, in Waterville, on Saturday, July 13, and was a truly great success.

Now in its 9th year, more than $240,000 has been raised since 2011 for the beneficiary, the Martha B. Webber Breast Care Center, a program of Franklin Memorial Hospital, in Farmington. Diagnostic breast imaging, biopsies, lab services, surgical consultations, and post-surgical garments are just some of the examples of how the money has been used.”

“Money raised is used to support those with breast cancer living in Central Maine with health care costs as well as practical resources for patients such as gas cards and help with child care which may impact patient care,” said organizer Paula Doughty. “Last year we started a program with platinum thru bronze sponsorship opportunities for businesses or individuals, which provides sponsors with special recognition in the event’s program and during the opening ceremony.” This sponsorship has helped us tremendously.

“For over 40 years I drove 45 minutes a day to work and 45 minutes back from work,” said organizer Paula Doughty. “During this time I did my best thinking. Over the years I had experienced in my family and other people who had jobs but no insurance or high deductibles suffer. Often they got no care at all or couldn’t follow up with medical recommendations because of their financial situations. The hospitals would hound them for the payments they couldn’t make, and they were denied government help, yet didn’t have the money to pay on their own. Often many just gave up and ultimately died. That’s when I thought it would be great to try to help some of these local people with their needs. I met with some of my Skowhegan Field Hockey Boosters and the Battle for Breast Cancer came about.” 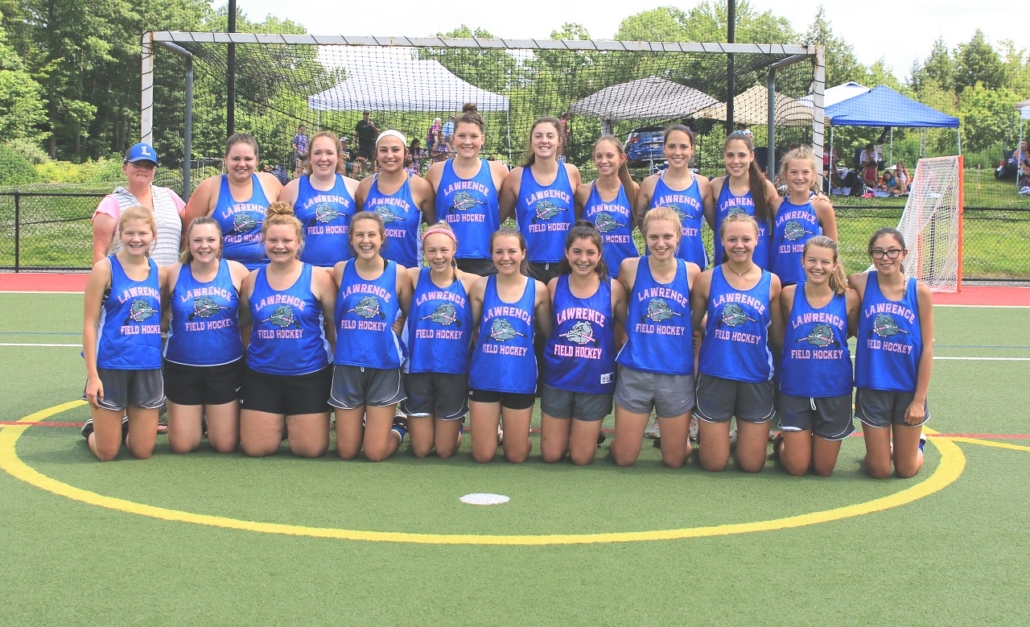 They chose the Martha B. Webber Center because it was local and rural. Often people don’t have the will or the resources to drive to the cities of Maine and they thought it was a good fit. Back in 2011, a total of four teams got together and had the first Battle for Breast Cancer at Colby College which included Skowhegan, Mt. Blue, Winslow and Nokomis. Their goal was to raise $1,000 and they ended up raising $16,655.

Since that time with over 11 teams they have now raised $242,000 dollars which has helped over 550 local people in Central Maine with everything from a gas card to get to treatments to many medical procedures. The entire central Maine field hockey community has stepped up and wanted to participate. Over the last two years they also have been collecting sponsors which has really helped boost the final amounts. The majority of the money is raised by field hockey players raising one dollar at a time with bottle drives, car washes, toll booths, and personal collections.

Next year will be the tenth year and Doughty said we plan on going all out to make it the best ever. “We know after reading and listening to testimonials of patients we help how worthwhile this event is. Hopefully more and more people in the Central Maine Area will donate for our cause,” Doughty concluded.