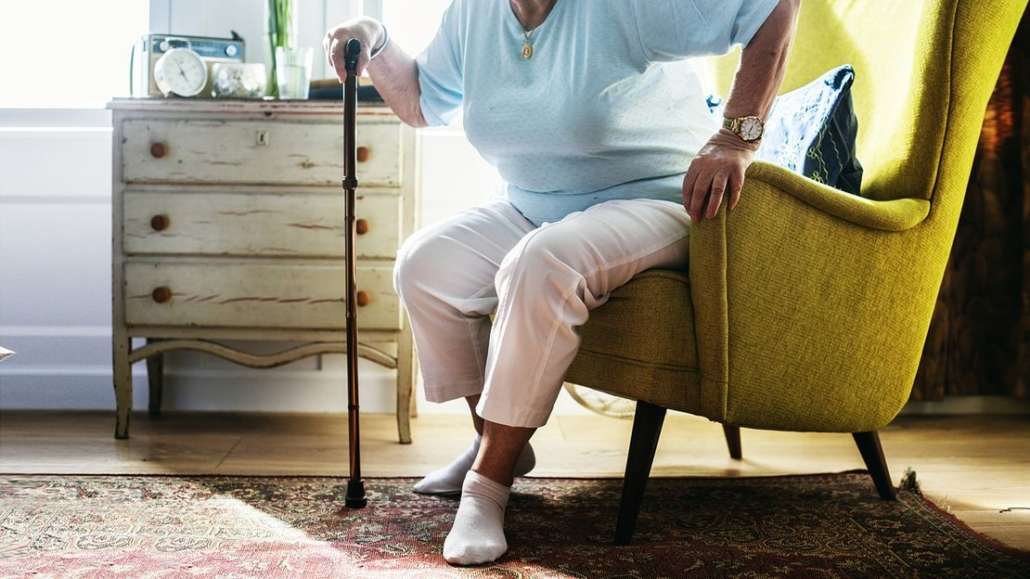 Fatigue may be a sign of an underlying health issue if it does not improve with rest and good nutrition.

How fatigued activities like walking, light housework, or heavy gardening make an older person feel may be a predictor of how likely they are to die in the next few years, according to a new study.

The research, published on January 24 in The Journal of Gerontology, is the first to establish higher levels of perceived physical fatigability as an indicator of earlier death, said lead author Nancy W. Glynn, PhD, associate professor in the department of epidemiology at Pitt’s Graduate School of Public Health, in Pittsburgh, in a release. “Conversely, lower scores indicate greater energy and more longevity.”

What Exactly Does Fatigue Mean?

Fatigue is different than feeling sleepy. Instead, it’s a feeling of tiredness or lack of energy and motivation. However, drowsiness and apathy can sometimes accompany fatigue, according to StatPearls.

Although fatigue can be a perfectly normal response to stress or a hard day of work or play, it may be a sign of an underlying health issue if it’s not improved by getting plenty of rest or good nutrition.

Participants Reported How Fatigued They Would Be From Walking, Gardening, or Watching TV

Historically, measuring fatigue has been challenging for researchers. It could be costly and require an in-person visit and dedicated space and staff.

In an effort to standardize the definition of fatigue and make it less costly, researchers at the University of Pittsburgh developed the Pittsburgh Fatigability Scale in 2011. The 10-item scale has been validated in many subsequent studies as a way to accurately capture physical and mental tiredness.

To find out if there was a relationship between reported fatigue and mortality, investigators recruited a total of 2,906 people who were enrolled in the Long Life Family Study, an international study that follows family members across two generations. The mean age of participants was 73.5 years old, 54.2 percent were women, and 99.7 percent were white.

Participants completed the Pittsburgh Fatigability Scale, which asked them to rate how much physical and mental fatigue they would experience as a result of participating in activities such as walking, light housework, watching television, hiking or biking, and hosting a social event, with 0 being no fatigue and 5 being extreme fatigue. Scores could range from 0 to 50, with a higher score indicating greater fatigability.

Subjects were followed for an average of 2.7 years until the end of 2019, thereby avoiding any increased mortality as a result of the COVID-19 pandemic. After controlling for several factors that could contribute to the likelihood of death, including depression, preexisting or underlying terminal illness, age, and gender, investigators found that participants with the highest level of reported fatigue (with a score of 25 or higher) were over twice as likely to die during the follow-up period compared with people who had less fatigue (with a score below 25).

“There has been research showing that people who increase their physical activity can decrease their fatigability score,” said Dr. Glynn, a physical activity epidemiologist. “And one of the best ways to increase physical activity — which simply means moving more — is by setting manageable goals and starting a routine, like a regular walk or scheduled exercise,” she added.
Glynn points out that this time of year is known to be the time when people make and break resolutions to be more active. “I hope our findings provide some encouragement to stick with exercise goals,” she said.

Most adults over the age of 65 can safely exercise, even if they have a chronic illness, according to the American Academy of Family Physicians (AAFP). If you haven’t been physically active in a while or if you aren’t sure if exercise would be recommended for someone with your health conditions, check in with your doctor first.

When it comes to which type of exercise is best, experts recommend including all four types:

Current guidelines recommend that people ages 65 and older get at least 2.5 hours of moderate aerobic exercise (like walking) or 1 hour and 15 minutes of vigorous exercise (like jogging) every week. Include strength training at least two days a week and practice short bouts of balance and flexibility moves every day.