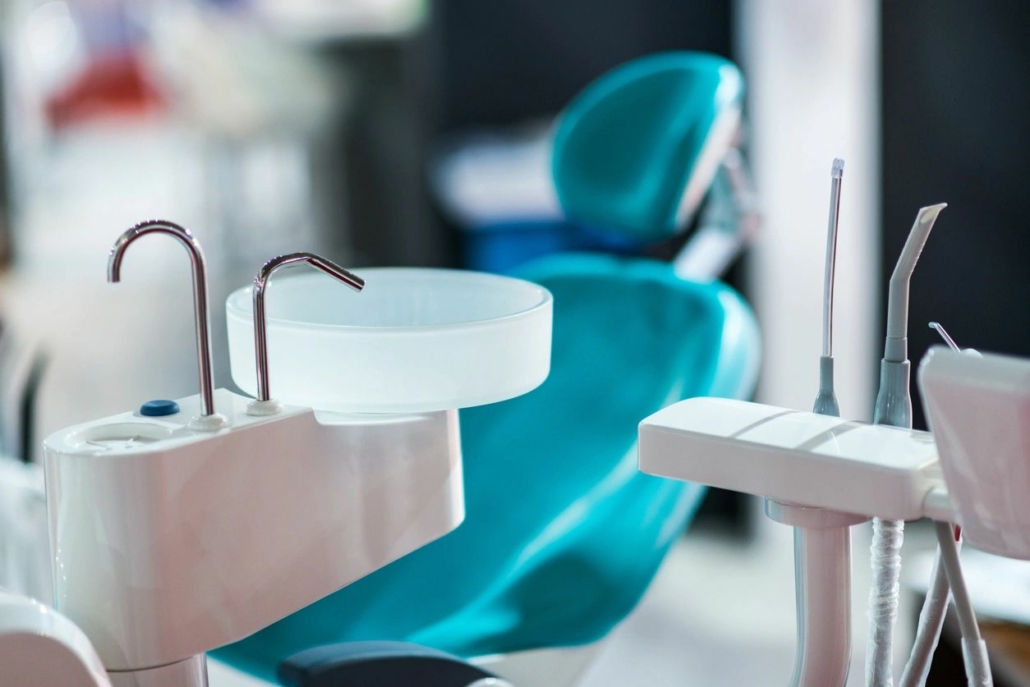 (NAPSI)—“Will it hurt?” is often one of the first questions people ask when told they need a medical procedure.

One problem: the mere thought of pain can intensify its feeling. It’s enough to make some people put off medical care—including minor dental surgery.

Doctors and dentists understand. They’re healers by nature and don’t want to inflict pain on their patients if they can help it.

Fortunately, dental pain management has come a long way in the past century. Novocain was formulated in 1905. And when highly effective painkillers such as hydrocodone, oxycodone, and acetaminophen with codeine became available, dental surgeons began prescribing them for pain relief from wisdom tooth extraction and similar procedures.

“Today, we know the danger that comes with opioids—and that absolutely anyone can become addicted,” says Gregory Theis, DDS. Dr. Theis is director of dental services for Delta Dental of Wisconsin, the state’s largest dental plan.

“Tragically, that includes teens and young adults who were first introduced to opioid painkillers with a legitimate prescription, often following wisdom tooth extraction,” he adds.

According to the Centers for Disease Control, 45% of initial opioid exposure is linked to a dental procedure such as wisdom tooth removal or other oral surgery. For some, that exposure can lead to a lifetime of dependency and drug misuse.

A large study by Stanford University School of Medicine found that 6.8% of young people who got an initial opioid prescription from their dentists sought additional prescriptions for opioids after filling their first one. Just 12 months later, 5.8% of those individuals were diagnosed with opioid abuse. Among a comparable control group, only 0.4% of young people who didn’t receive an opioid prescription were diagnosed with opioid abuse during the same period.

With a greater understanding of opioid dangers, dentists and their professional organizations such as the American Dental Association (ADA) are acting to combat abuse and limit unnecessary prescriptions.

Their campaigns are working. From 2012 to 2017, U.S. dentists have reduced their opioid prescriptions by nearly half a million.

“Educating dentists, our customers, and our members on the dangers of opioid abuse is a top priority right now,” says Dr. Theis. “We’re teaching people that over-the-counter painkillers like naproxen and ibuprofen can be very effective for dental pain management.”

What if you’re terrified of experiencing any pain—and your dentist says you need your wisdom teeth removed? According to Dr. Theis, that’s one procedure you may be able to delay—or avoid entirely.

Dentists once routinely extracted wisdom teeth: the third molars that usually emerge between ages 17 and 24. But that practice is changing.

“Unless the wisdom teeth cause problems with the jaw or other teeth, or they become infected and are painful, patients may be able to delay the procedure a few years, until the teeth break through the gums,” explains Dr. Theis.

When the molars emerge from the gums, removal is often far less complicated and less painful. That means general anesthesia and strong painkillers can often be avoided.

And sometimes, he adds, you can just let those wisdom teeth erupt and function like other teeth. Or you may be one of the lucky 22% of the population who never develop wisdom teeth at all.

If you ever do need dental surgery, be your own wellness advocate—ask for pain relief alternatives to opioids. If you must take them, use precautions: