She spent the majority of her life in Largo, Florida, with her two rescue dogs, Petey and Ginger. She moved to Maine to be with her family, which meant the most to her.

Julie had many self-taught skills, there was nothing she couldn’t teach herself how to do. She enjoyed spending time with her family, her flower gardens and loved the ocean. She spent her life as a determined, smart, independent, beautiful woman. She was so special, she touched everyone she met in such a powerful way; we are all better people because of her.

She was predeceased by her father, Ernest O’Connor.

Memorial donations may be made to ones local humane society.

Ronnie was born in Au­gusta on March 3, 1943, the son of Montie Sr. and Mar­guerite (Rain­ey) Cunningham. He attended Vassalboro schools. He was employed by White and Bradstreets used Auto Parts, in Augusta, O’Connor Motors, in Augusta, where he opened the Collision Center. After that he was self employed.

He married Helen Staples on August 15, 1992. Since then they have lived in Augusta. He enjoyed hunting, fishing and his dogs.

He was predeceased by his parents and one brother.

He is survived by his wife, Helen, of 25 years; daughter, Julia, of Pennsylvania and sons Timothy and wife Jennifer, Darrin and his wife Debbie, all of Winthrop, Mathew and his wife Angie, of South China; seven grandchildren, Jessica, Kyle, Daniel, Karrisa, Stephanie, Tyler and Allyson; seven great-grandchildren, 8 brothers and sisters, Robert, Montie Jr., Gwendolyn (Glendon), Donna, Brenda, Jacqueline (Tim), Darrell (Lori), and Cheryl (James); and many nieces and nephews.

A celebration of his life will be held on January 28, 2018, at 1 p.m., at the South China Legion Hall. Please come and share your thoughts and stories. 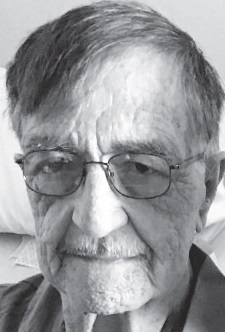 He was educated in the schools of China. On February 14, 1975, he married the former Barbara Davis, in Palermo.

He was predeceased by his wife, Barbara Davis; son, Kevin Davis; and brother, Gregory Davis.
Memorial donations may be made to a charity of their choice.

WINDSOR – Joan Gloria (Cote) Harrington, 79, passed away Thursday, January 11, 2018, at MaineGeneral Medical Center, in Augusta. She was born November 23, 1938, in Augusta, the daughter of Arsene and Cecile (Lebel) Cote.

She was educated in the schools of Augusta and graduated from Cony High School in 1956. On January 13, 1958, she married Paul E. Harrington, Sr., in Gardiner. Joan was employed for many years at Etonic Shoe, in Richmond, Truitt Brothers, in Gardiner, Weiss Uniform, in Augusta, and Grondon’s, in Augusta. She had been a member of St. Denis Church, in Whitefield since 1967. She enjoyed knitting, sewing, gardening, and baking. She also enjoyed her trips to the coast, New Harbor, for a “lobstah.”

The burial will be at a later date. 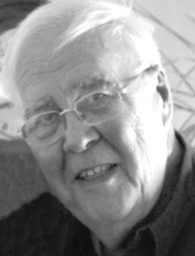 He was educated in the schools of Waterville and graduated from Waterville High School in 1943. Roland was a veteran who proudly served his country in the Army Air Corps during World War II. He then continued his education at the University of Maine, Orono, graduating in 1950. He was employed as a chemical engineer in the pulp and paper industry for 38 years and over the years worked for Hollingsworth and Whitney, Scott Paper Co., both in Winslow, and S.D. Warren, in Hinckley. On November 9, 1992, he married the former Marie Jeanne Cyr, in Caribou.

He was a member of St. John the Baptist Catholic Church, in Winslow, and the American Legion. He enjoyed golf, bowling, fishing, hunting, and coin collecting.

Roland was predeceased by his parents and his first wife Rose (Poulin) Bilodeau.

Memorial donations may be made to the Travis Mills Foundation, 89 Water Street, Hallowell, ME 04347. This foundation benefits wounded and injured veterans and their families. 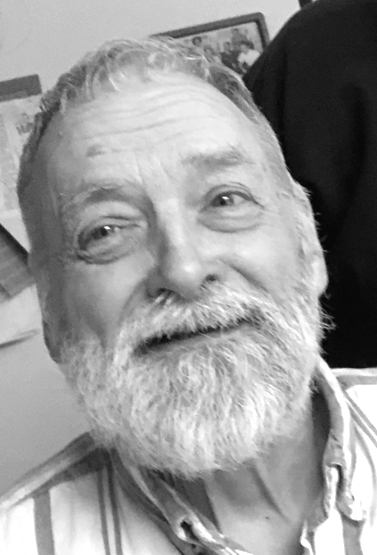 He was educated in the schools of Auburn and graduated from Edward Little High School in 1966. He was employed for 30 years as a ship designer at Bath Iron Works. He was a member of the St. Louis Church, in Auburn, and of the National Rifleman Association. Ronald enjoyed coin collecting, antique autos, reading and doing research, hunting, fishing, computer programming, loved animals, especially birds, and drinking Moxie.

He was predeceased by his parents, Levis and Yvonne Lepage; brothers, Henry, Paul, Daniel, and Raymond; and a special uncle to all, Robert LaFleur.

Memorial donations may be made to a charity of their choice. 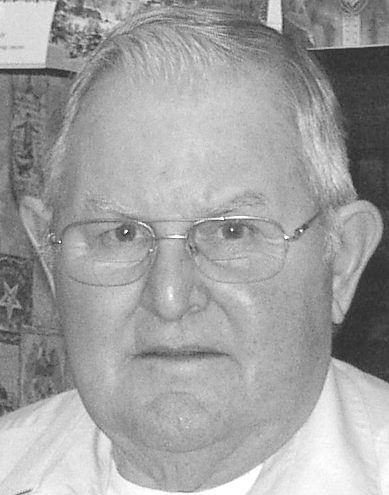 He is predeceased by his wife of 58 years Lucille Evelyn Gagnon, his mother, father and brother Francis Jr.

He served in the United States Marine Corps in 1952 and was honorably discharged in 1953 due to family hardship following the death of his father. He married the former Lucille Levasseur on June 16, 1956, in Winslow.

Gerald worked for Maine Central Railroad for 30 years. While working there, he also enjoyed raising a small herd of beef cows. He loved the life of farming. After his retirement, he opened C&G Antique Shop where he enjoyed buying and selling antiques and refinishing oak furniture. He and his wife Lucille loved to travel every January and February to warmer climates. They spent many winters in El Paso, Texas, and eventually Panama City, Florida. They made many lifelong friends throughout North America during their travels.

A Mass of Christian burial will take place on Wednesday, February 7, at 11 a.m., at St. John Catholic Church, 26 Monument St, Winslow. At his request there will be no public viewing held.

Arrangements under the care and direction of Dan & Scott’s Cremation & Funeral Service, 445 Waterville Rd., Skowhegan, ME. 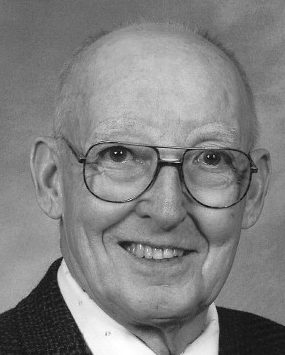 He graduated from Brunswick High School in 1942. He served in the US Army Air Force during WWII, spending 15 months with the 8th Air Force in England as an aerial gunnery instructor. He graduated from Gordon College in 1950 then did one year of graduate studies at Columbia Bible College.

Memorial donations may be made to the American Cancer Society, 1 Bowdoin Mill Island, Suite 300, Topsham, Maine 04086. A life tribute may be viewed and memorial condolences may be expressed at stetsonsfuneralhome.com.

DEBRA A. HASKE, 61, of Berkeley Springs, West Virginia, passed away on Tuesday, January 16, 2018, at her home. She was born in Waterville on September 27, 1956, the daughter of Donald and Marlene Ann Pryor, of Benton. Locally, she is survived by a sister, Donna Jane Wilson, of Benton, and a brother, James Darren Pryor, of Waterville.

JEAN P. HOUSTON, 84, of Waterville, passed away Friday, January 19, 2018, at Lakewood Continuing Care, in Waterville. Locally, she is survived by a daughter, Brenda Houston, of Oakland; granddaughter Christie Holt, of Winslow, and her sons Jordan Holt and Colby Robertson; grandson, John Lessard, of Oakland, and his children Jonathan and Lily Wilkie; brother, Wayne Delaware, of Winslow; cousin, Jeanne Belanger, of Winslow.

CLARENCE H. JONES, 98, of Bingham, passed away on Sunday, January 21, 2018, at Sandy River Center, in Farmington. Locally, he is survived by a daughter, Marilyn Rogers-Bull, and her husband Lief, of Solon.

MARGARET PRIOR, 90, of Portland, passed away on Monday, December 18, 2017, at Sedgewood Commons, in Falmouth. She was the wife of the late Carl Prior, who became dean at Unity College, in Unity, in 1968. She joined the Unity Union Church and sang in the choir, taught physical education at Mount View High School, in Thorndike, and coached field hockey and gymnastics. She was also involved with town meetings, worked for the food pantry, was active in church, Rotary International, played bridge and continued to swim and ski.

ALLAN N. HART, 69, of Canaan, passed away on Tuesday, January 16, 2018, at Eastern Maine Medical Center, in Bangor. At one time, Allan worked for both the Fairfield Police Department and the Somerset County Sheriff’s Department, eventually retiring as a personal body guard for an international client.