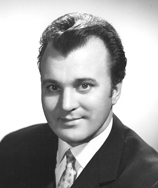 Like her compatriot, the great tenor Nicolai Gedda (1925-2017), Swedish-born soprano Elisabeth Soderstrom sang in several languages, and possessed one of the most beautiful, disciplined voices to be found anywhere.

The above CD contains three live broadcast performances from the BBC – Richard Strauss’s Four Last Songs with the Royal Philharmonic conducted by the late, phenomenally great Antal Dorati (1906-1988), from October 3, 1976; Ravel’s Sheherazade with the BBC Symphony Orchestra under Pierre Boulez (1925-2016), from August 3, 1971; and two arias from Mozart’s Marriage of Figaro with the Royal Liverpool Philharmonic under Sir John Pritchard (1921-1989), from August 20, 1960.

Richard Strauss wrote his final work, the Four Last Songs, in 1948, one that has generated a number of very good recordings. The words are pre-occupied with the confrontation with, and acceptance of, one’s mortality. After a lifetime of composing some of the most exciting music that display the full expressive and technical range of the modern orchestra – including the crazy, brilliant tone poems, Don Juan, Also Sprach Zarathustra, Death and Transfiguration, A Hero’s Life, etc., and the awesomely violent operas, Salome (with its Dance of the Seven Veils and Final Scene, in which the deranged Salome sings of her love for John the Baptist to his head on a platter) and Elektra – as well as a batch of rather dull pieces, Strauss presented music of the deepest, most eloquent serenity. Soderstrom and Dorati did a very satisfying performance that holds its own with other singers and conductors.

The composer was married for more than 50 years to his wife, Pauline; he once described her as ” very complex, perverse, coquettish, at every minute different from how she had been a moment before,” and often screaming at him, “Richard, we are low on cash – go write something!,” even though they were quite wealthy! But he reportedly considered their marriage a very happy one.

The Ravel Sheherazade and the Mozart Figaro arias are also given exemplary performances, consistent with Soderstrom’s unusually gifted reputation for adapting her beautiful voice to the exacting style and sound of different composers. For lovers of true vocal art, this cd is especially recommended! 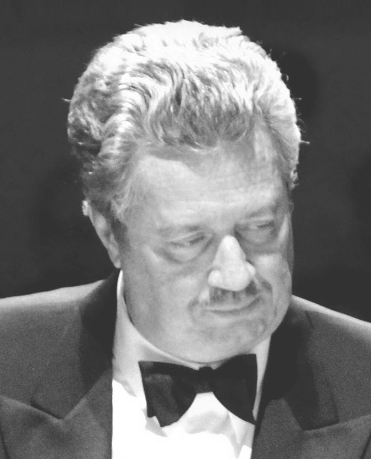 The very talented composer, conductor and arranger, Lee Holdridge (1944-), has assembled and ar­rang­ed approximately 30 hymns and conducts the Amen Choir of the Van Nuys, Cali­fornia, First Baptist Church and England’s National Philharmonic Orchestra in performances that lack the sentimentality of previous similar glee clubby albums. Holdridge has arranged for numerous singers, the most prominent being Neil Diamond, while both men collaborated on the soundtrack for Jonathan Livingston Seagull. He has also composed a fine Violin Concerto and music for various films and TV shows, which are listed in his wiki biography.