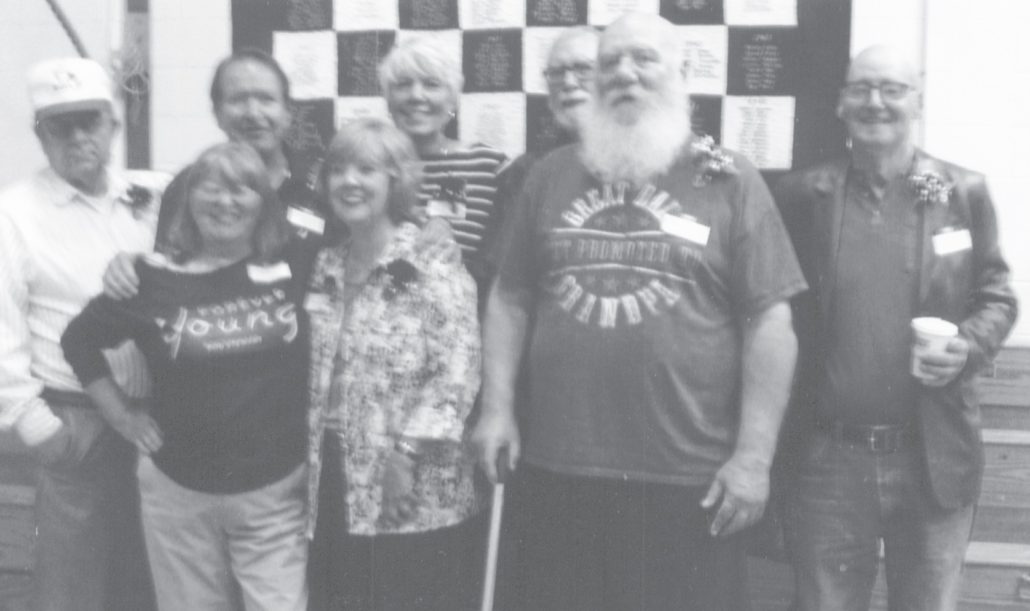 Don’t have any real news to share with you this morning, so I am going to answer a question that has been asked by many recently, “Have you sold your house yet?” The answer is YESS!

Never in my wildest dreams, did I ever imagine that I would have the courage to attempt to sell it myself! Being empty for a few years while I was attempting to dispose of memories and stuff didn’t do it any good, so decided to try and sell it myself. There were three people who had expressed an interest in it last year and I thought the first one who asked really wanted to buy it. After it was completely empty this spring I asked him if he still wished to buy it and he had changed his mind. So I called the other two who had showed an interest and took them through it and the last one decided to buy it, which pleased me greatly! I was not born to be a salesman, and was definitely not into selling real estate.

I sold it to Solonely Acres LLC, and the closing was last Friday in Skowhegan. My blessings and prayers are with them as they take on the task of tender, loving care to bring it back to a beautiful house as people drive into Solon on Ferry Street. The new owners had already started clearing away all the bamboo that had really taken over the yard, I had done my best when I lived there to get rid of that stuff, but it just takes over!

I have faced many challenges in my long life, but clearing out my house of memories, (when I wrote for several different papers, before Percy, I closed the column with, “from Salada Tea and me! And many people sent me Salada Tea tags to use). On days that I came across some of the boxes of the tags and dumped them, were not my best days. Frank and I bought that house when Mary was ten months old and the boys were four, six and eight, it was a good place to bring up a family.

Came across a good piece of words for anyone struggling with a foreseen challenge, and it is, “Challenge is a dragon with a gift in its mouth… Tame the dragon and the gift is yours.” (Very true, words by Noela Evans.)

The other day a little book was loaned to me from a friend who reads Percy’s wise words, and as you all must know by now I love inspiring and humors quotes. This is one of them calle “Belief Is All You Need!” A man was lost while driving through the country. As he tried to read a map, he accidentally drove off the road into a ditch. Though he wasn’t injured, his car was stuck deep in the mud. So the man walked to a nearby farm to ask for help.

“Warwick can get you out of that ditch,” said the farmer, pointing to an old mule standing in a field. The man looked at the haggardly mule and looked at the farmer who just stood there repeating, “Yep, old Warwick can do the job.” The man figured he had nothing to lose. The two men and Warwick made their way back to the ditch.

The farmer hitched the mule to the car. With a snap of the reins he shouted, “Pull, Fred! Pull, Jack! Pull, Ted! Pull Warwick!” And the mule pulled the car from the ditch with very little effort.

The man was amazed. He thanked the farmer; patted the mule and asked, “Why did you call out all of those other names before you called Warwick?

The farmer grinned and said, “Old Warwick is just about blind. As long as he believes he’s part of a team, he doesn’t mind pulling.” (words by James W. Moore) Thanks so much Henrietta!

And as always, I’m waiting for your news to share, just call me, or write, or e-mail, or I’ll come and get what you write if it isn’t too far away.

And so for Percy’s memoirs, they are short this week so I’m going to let him have two short ones! “A moment’s insight is sometimes worth a life’s experience.” (words by Oliver Wendell Holmes 1809-1894) and “Don’t cry because it’s over – smile because it happened.”

Oakfest under sunny skies IF WALLS COULD TALK, Week of August 3, 2017
Scroll to top