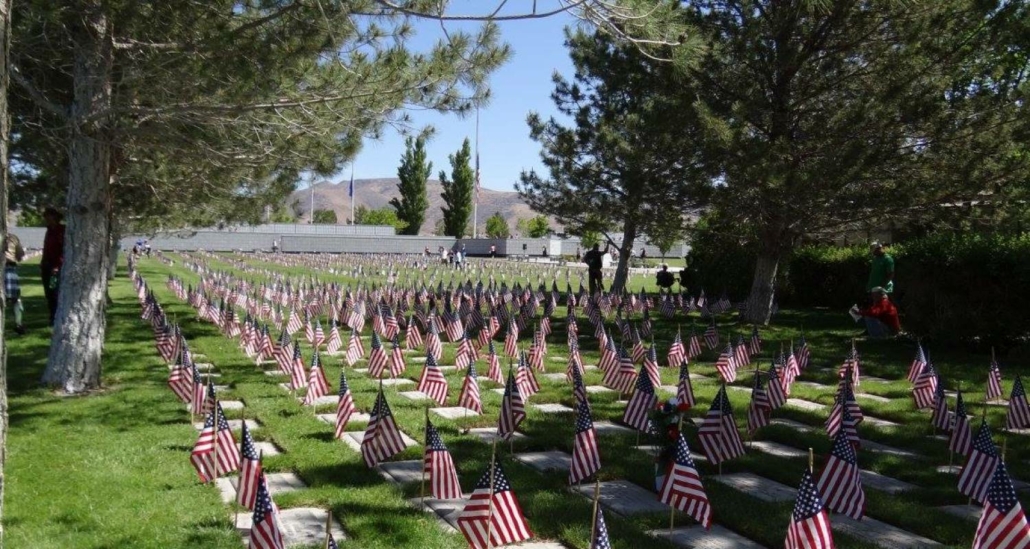 The last Monday in May is strategically placed as to generate the name Memorial Day weekend. As you can see placing this holiday in this position allows for a long weekend for most of us. Schools, federal and state agencies as well as others will be closed. It is considered a federal holiday. Memorial Day is also considered the unofficial beginning of summer. We still consider June 21 official first day of summer. (Season)

Memorial Day was originally referred to as Decoration Day. This being a time for paying our respects to those who died in battle defending the United States of America. President Lyndon Johnson declared Waterloo, New York, as birthplace of this holiday. Waterloo held an event on May 5, thus celebrating the fallen. However, in 1865, a couple of weeks before the end of the Civil War, freed slaves in Charleston, South Carolina, held a ceremony giving Union soldiers a proper burial.

The first Decoration Day was observed on May 30, 1868, proclaimed by General John A. Logan, commander of the Grand Army of the Republic. Flowers were placed on both the Union and Confederate soldiers at Arlington National Cemetery, in Washington, DC, with President James Garfield as the guest speaker. In 1868 until this present date approximately 5,000 people gather at Arlington National Cemetery. Flowers were placed on all graves. In 1890 it was recognized by the North and South to pay respect on the same date. This was due to World War I and those fighting in any war. The date of the holiday, if we can refer to it as such, was changed from May 30 to the last Monday of the month of May, thus creating the long weekend.

Since 1950, 1,200 soldiers of the 3rd U.S. Infantry place small flags at each of the more than 260,000 graves at Arlington. They then patrol 24 hours a day during the weekend to insure that no flag has fallen. Red poppies are also often placed on the crosses. As I stated last year, the idea poppies was derived from the poem in 1915 by John McCrae, titled In Flanders Field. The poppy is famous from the battles in Belgium and France and is celebrated by the United Kingdom, Canada, Australia and New Zealand.

Other key remembrances are the candles that are placed by the Boy and Girl Scouts on the 15,300 grave sites of buried soldiers at Fredericksburg and Spotsylvania National Military Parks. Also, it is requested that all governors of the United States direct the flag to be flown at half staff until noon on Memorial Day on all buildings both foreign and domestic.

Remember there is a difference between Memorial Day and Veterans Day. Memorial is intended to commemorate those who died for country whereas Veterans Day honors all who have served their country. This is just a little information on a very important holiday. We realize for most of you this is the wonderful long weekend. Just remember the veterans didn’t die to create a holiday. They died because they love God, Country, family and freedom. They were all aware that service to their country could be a one way ticket. And for hundreds of thousands it was just that. So love and enjoy your family, friends and God but take a few minutes to give thanks to the men and woman who made it all possible.

Also, say a special prayer for those brave men and women who are now standing up to the tyrannical hand of those merciless killing the innocence of the Democratic Christian country of Ukraine. My heart and the hearts of many other veterans go out to them as we watch their country and people being destroyed. A braver country cannot be found anywhere. Many people are new to our country so they are perhaps not as passionate about the faith of others but they obviously know what it means to be free or they wouldn’t have come here.

I say a special prayer for the Americans that have left on their own free will to fight along side the Ukraine people. I wish I was young again. May God be with you during this sad holiday. Teach your children well as they are our future and I hope they take it on with a pure, loving and compassionate heart. God bless you and those you have lost. Stay safe my friends.