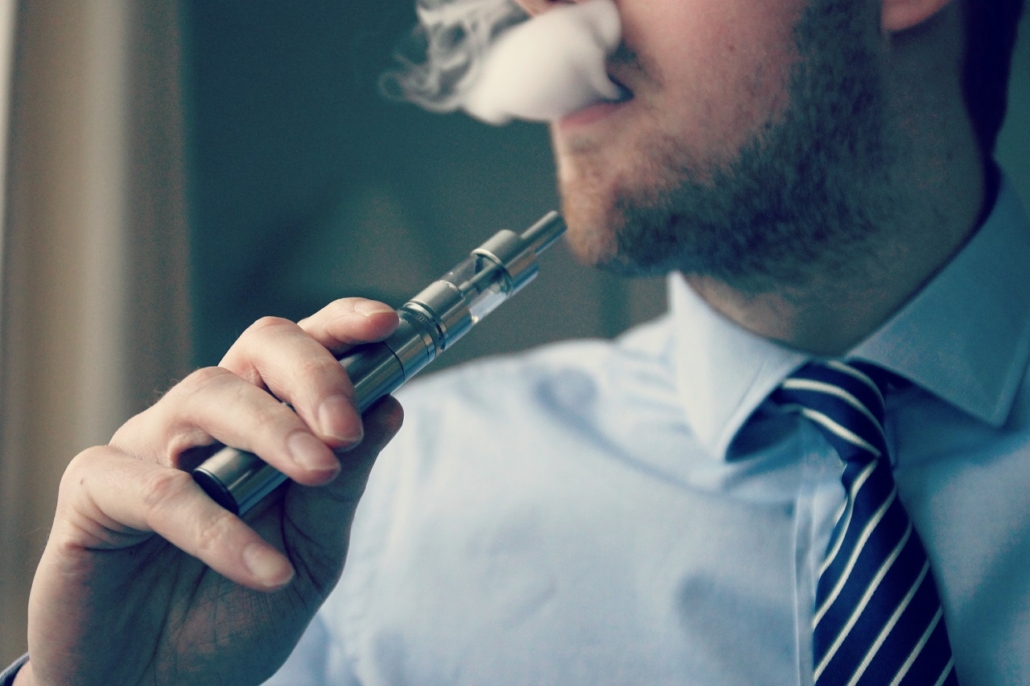 If you think vaping is bad for your heart and your lungs, a new study shows it can also up your chances of getting the flu, especially if you are a woman.

As we enter the official flu season, local doctors with American Family Care (AFC) are warning patients about the health dangers of vaping as well as other habits that could put you at a higher risk of picking up flu infested germs over the next few months.

WHY VAPING INCREASES YOUR CHANCES….

Research published in the American Journal of Respiratory and Critical Care Medicine reveals puffing on an e-cigarette disrupts your normal immune response to viral infections, like flu. The study also concluded that vaping really can take a toll on a woman’s immune system.

A study that appears in the Public Library of Science (PLoS) found e-cigarette vapors can trigger substantial inflammation in the lungs making them more likely to get infected by bacteria or viruses like the flu.

The CDC has issued a health advisory encouraging medical providers to educate patients about an escalating outbreak of severe lung disease. Federal health investigators are looking into at least 450 possible breathing illnesses associated with vaping, including five deaths.

“These studies and all the recent reports of vaping related respiratory illnesses across the country, amplify the dangers of e-cigarette use during flu season. The red flags continue to pop up, vaping is a health hazard and doing it this time of year puts you at high risk to catch the flu,” says Dr. Benjamin Barlow, chief medical officer of American Family Care, a national healthcare network with a local medical facility. “The number one defense during flu season is getting a flu vaccine, but you also need to avoid habits, like vaping, that can up your chances of getting the flu.”

OTHER HABITS TO AVOID DURING FLU SEASON

Going Low Carb – Ditching bread and certain fruits is at the center of several low carb diets, but whole grains are good for your gut during flu season. Rice, oats and buckwheat can build healthy bacteria in your stomach. Research by the American Physiological Society concluded a substance found in fruit and vegetables called quercetin reduced the likelihood of flu in mice.

Doing It All – If you are starting to feel sick, don’t try to be a superhero and do it all. No one wants to be exposed to your germs. Stay home from either work or school and don’t even run errands like to the drug store to get medicine. When you have a fever, you should always stay home at least 24 hours AFTER your fever is gone.

Stressing Out – A heavy load at work or school can create a mountain of daily challenges. When you let stress take over, you are more susceptible to getting sick. A study by Carnegie Mellon University found long-term stress could weaken someone’s ability to fight infection.

5 HABITS THAT HELP YOU AVOID THE FLU