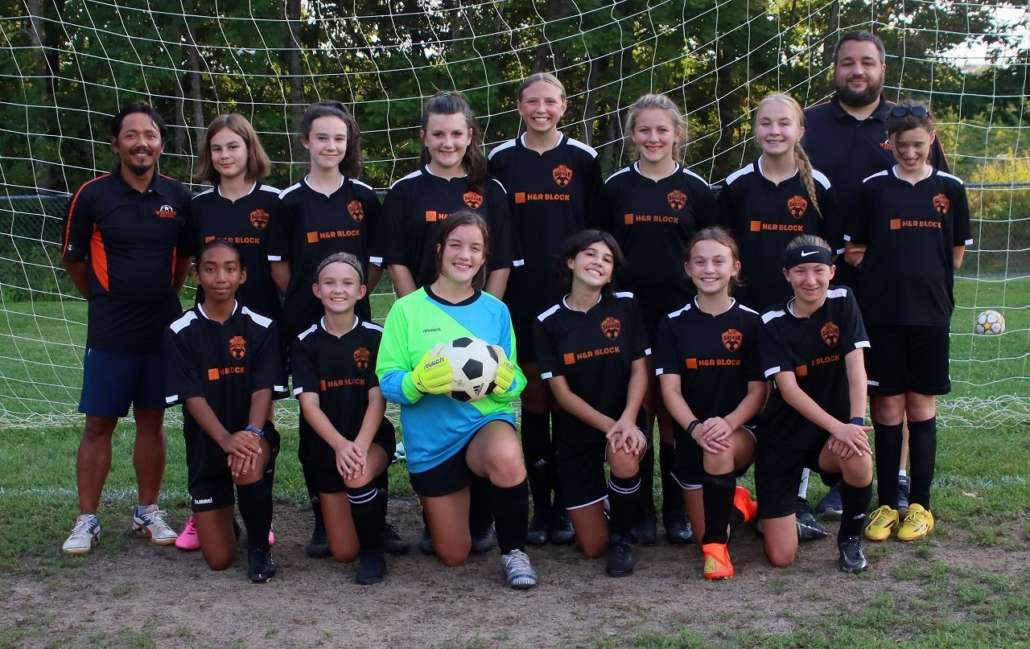 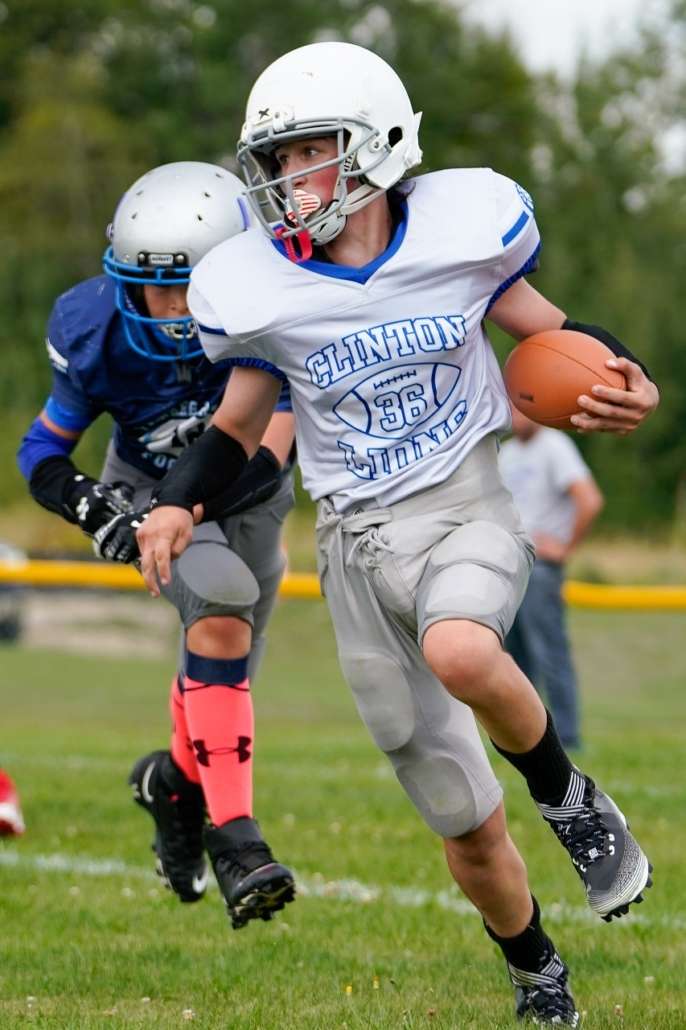 Kahl Bolster, (36), of Clinton, maneuvers out of a close tackle by Keon Tae Stevens (12), of Benton, and gains a first down during the opening PAL Football Frenzy Game, on Sunday, September 4. (photo by Ramey Stevens, Central Maine Photography) 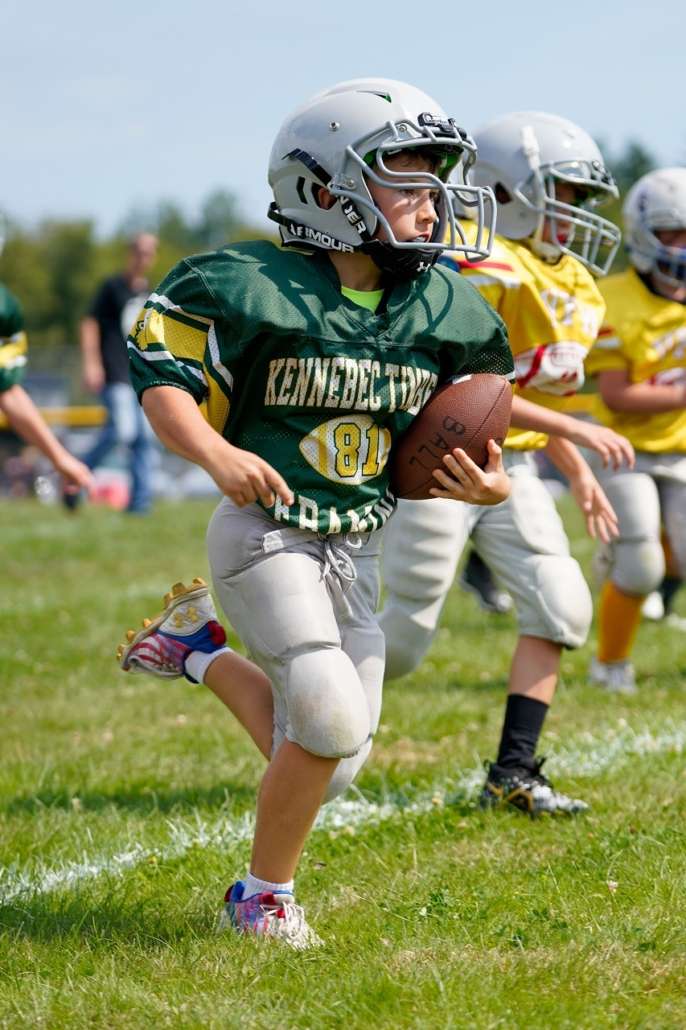 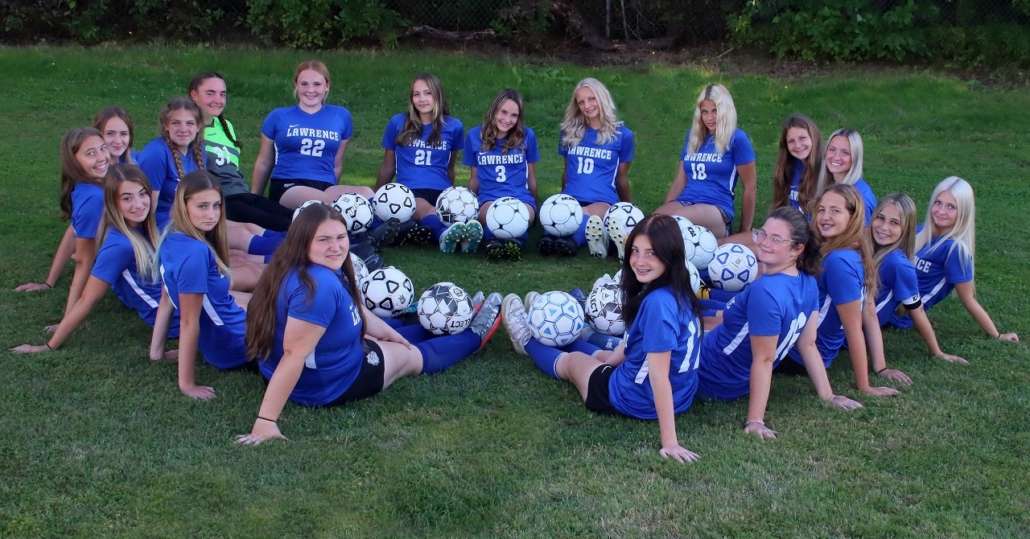 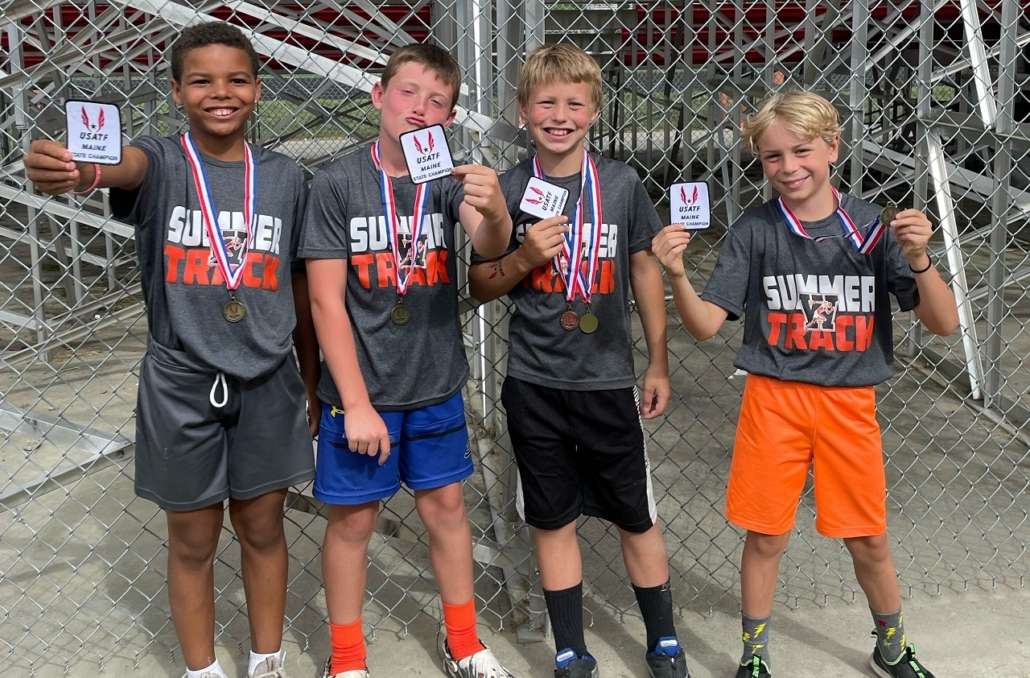 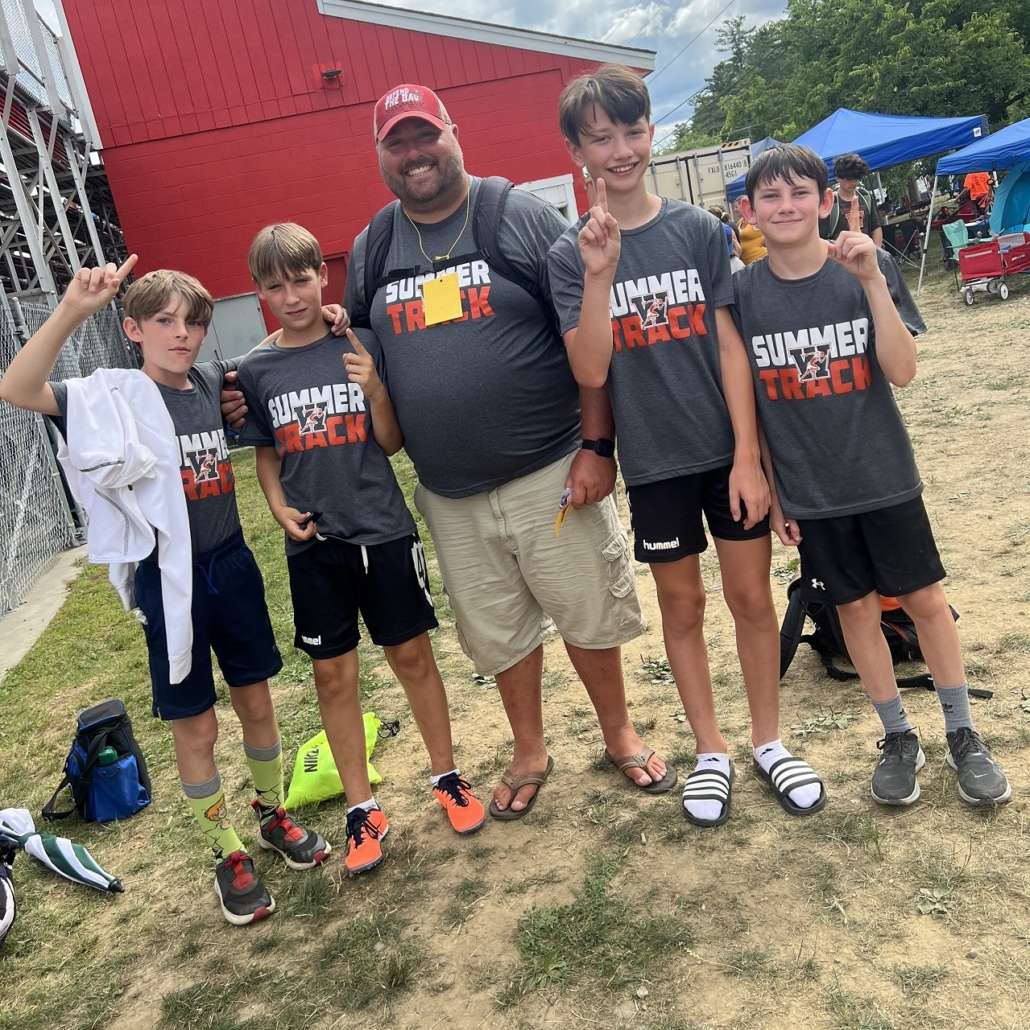 Winslow 11-12 Boys won the state championship in the 4×100 relay at the USATF State Track Meet, held on Saturday, August 13, at Cony High School, in Augusta. This was the second year in a row that Winslow won the age group relay at the state meet. Nixon and Kaiser were on last year’s relay as well. They were seeded at a 1:01.44 going into this meet and ended up with their best time of 59.86. From left to right, Larsen Ronco, Kaiser Stewart, Coach Kenneth Nadeau, Weston Pappas, and Nixon Souviney. (Central Maine Photography photo) 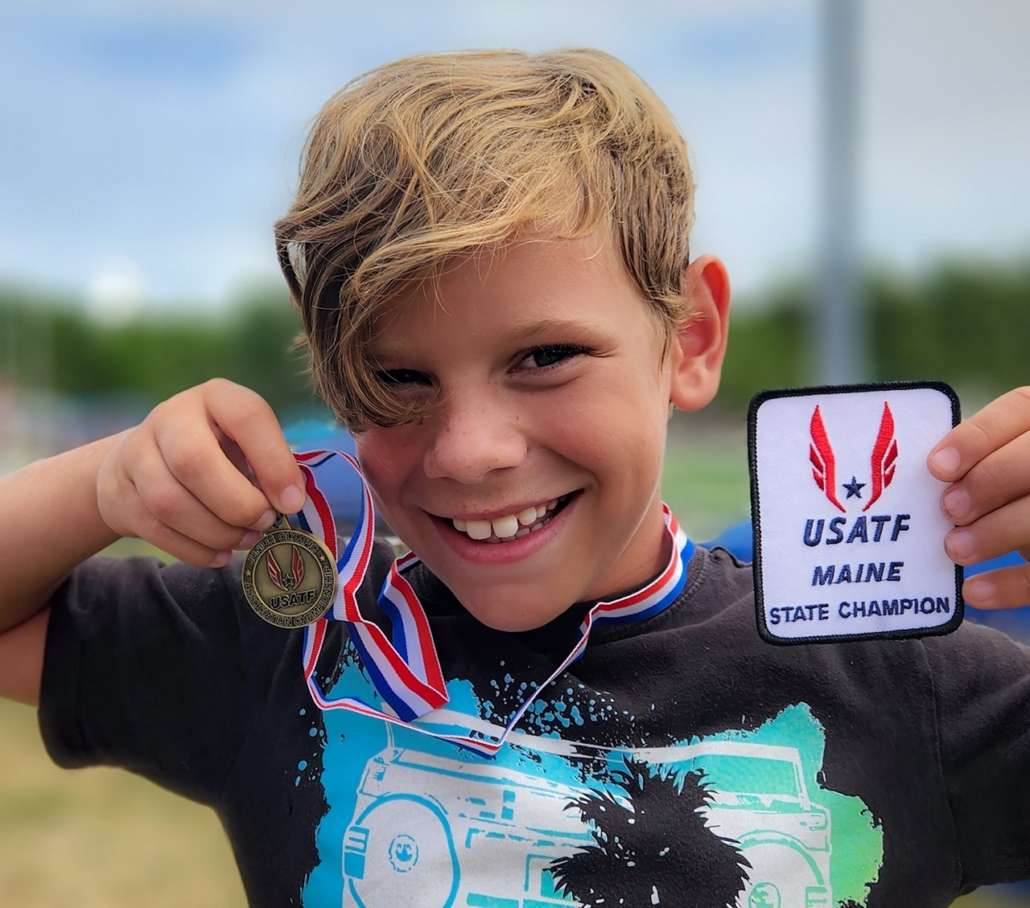 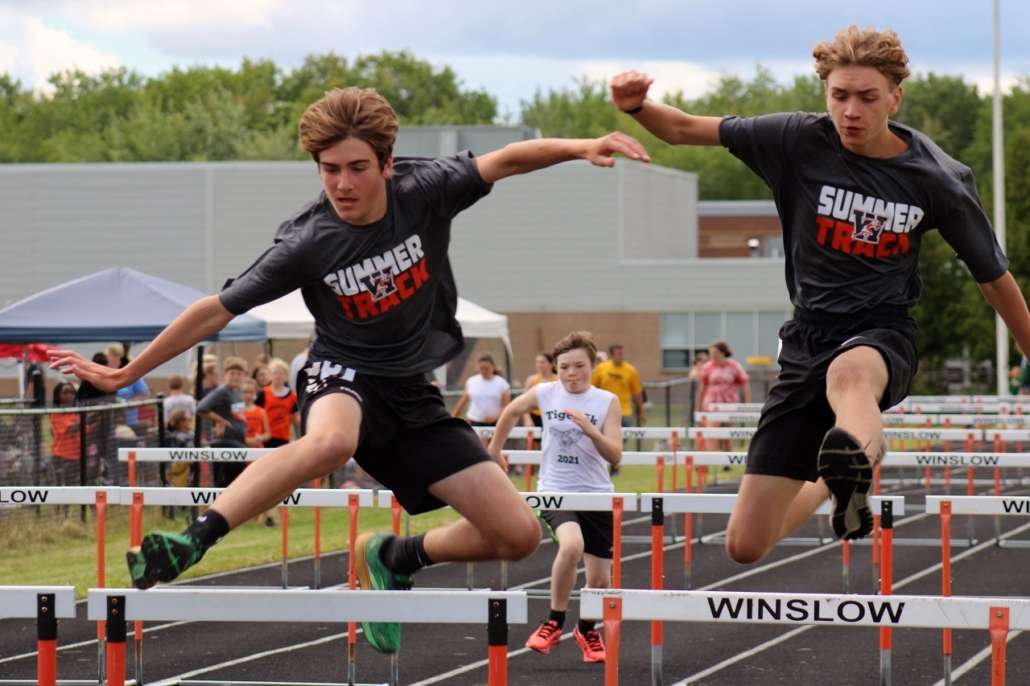 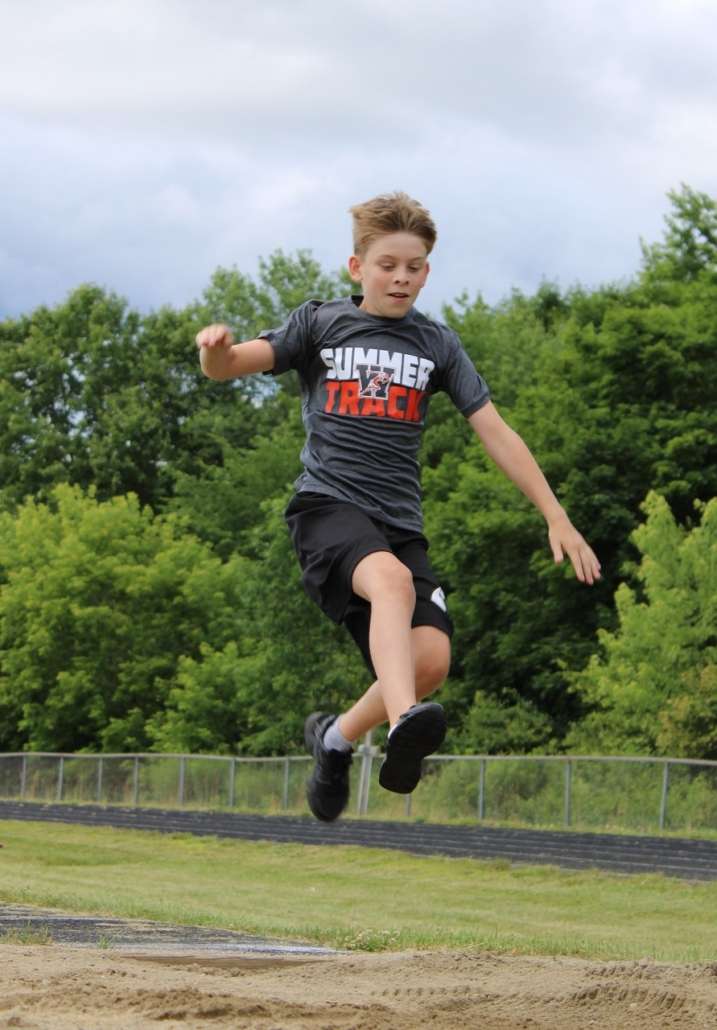 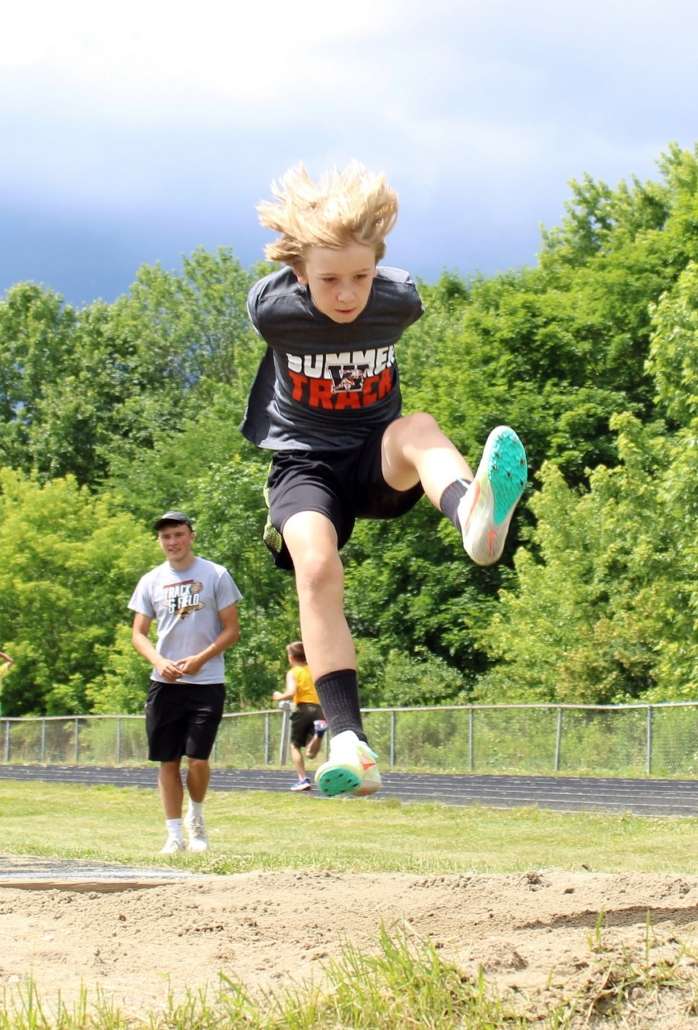 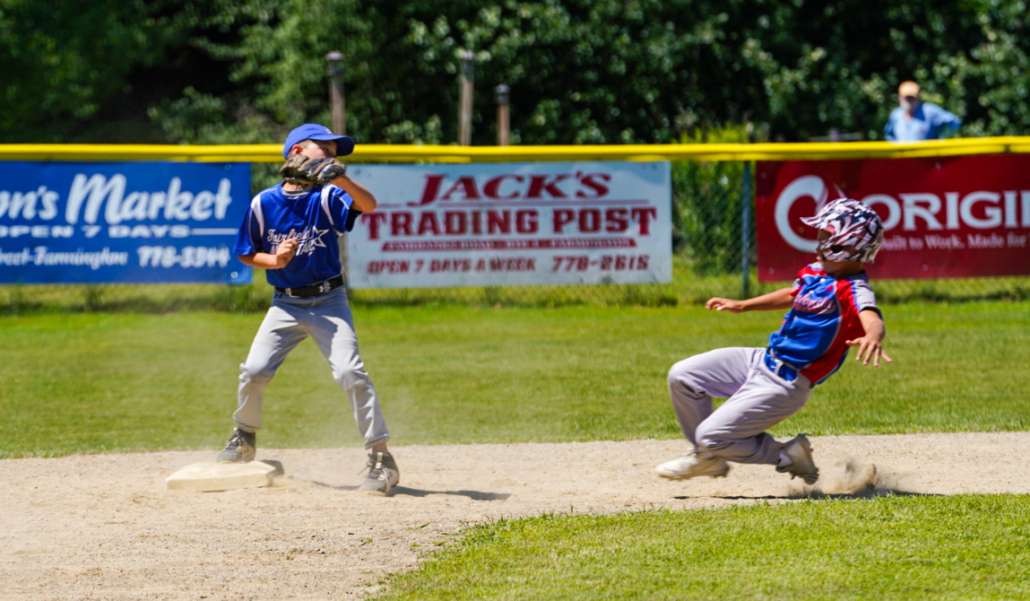 Kaiya Stevens, 8, of Benton, tags out Chase Dempsey, 10, of Sidney, at second base during the second game of the Farmington Elks 10U tournament at the “Joe Toots” Memorial field. (photo by Ramey Stevens, Central Maine Photography staff) 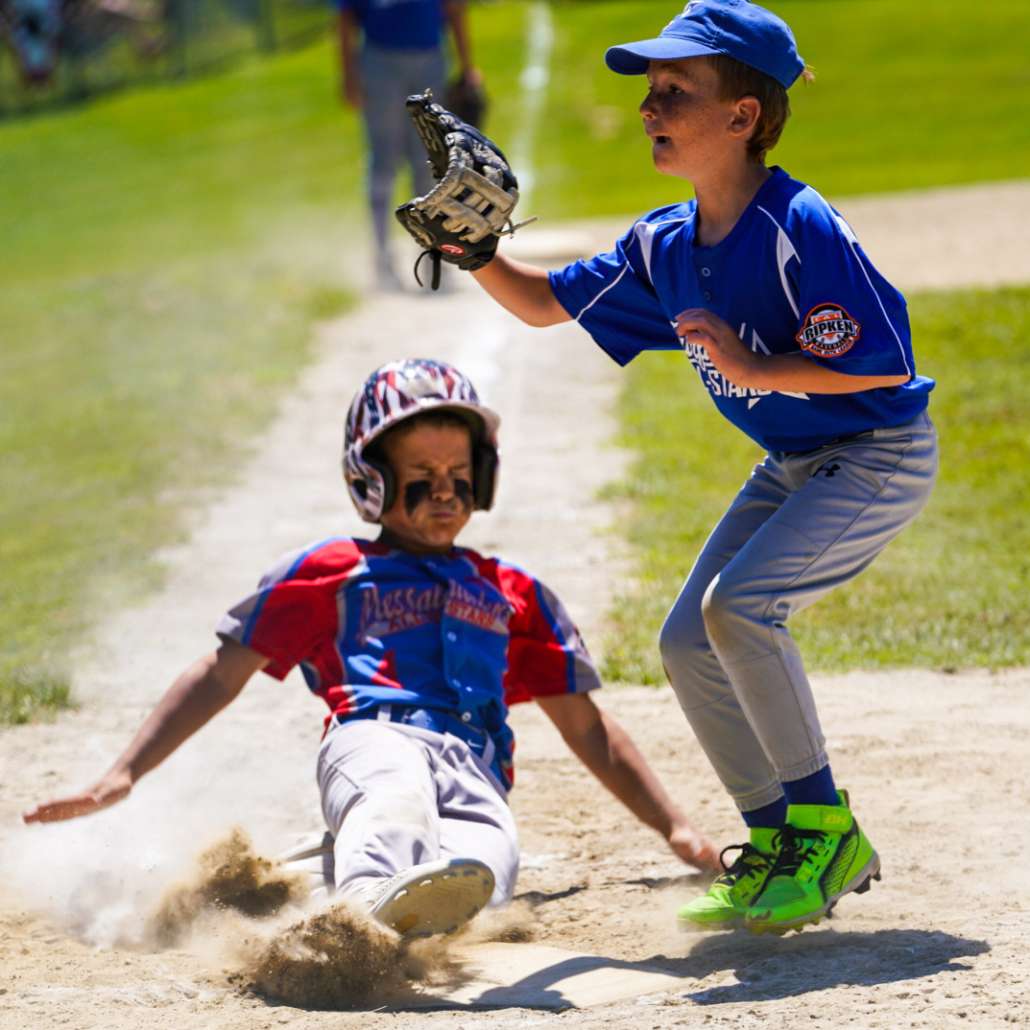 Chase Dempsey, 10, of Sidney, is safe at home plate, to score the winning run, in a 10-2 win over the Fairfield 10U Bulldogs, during the Farmington Elks 10U tournament. Bulldogs’ pitcher Tucker Graves, 9, of Fairfield, covers home plate. (photo by Ramey Stevens, Central Maine Photography staff) 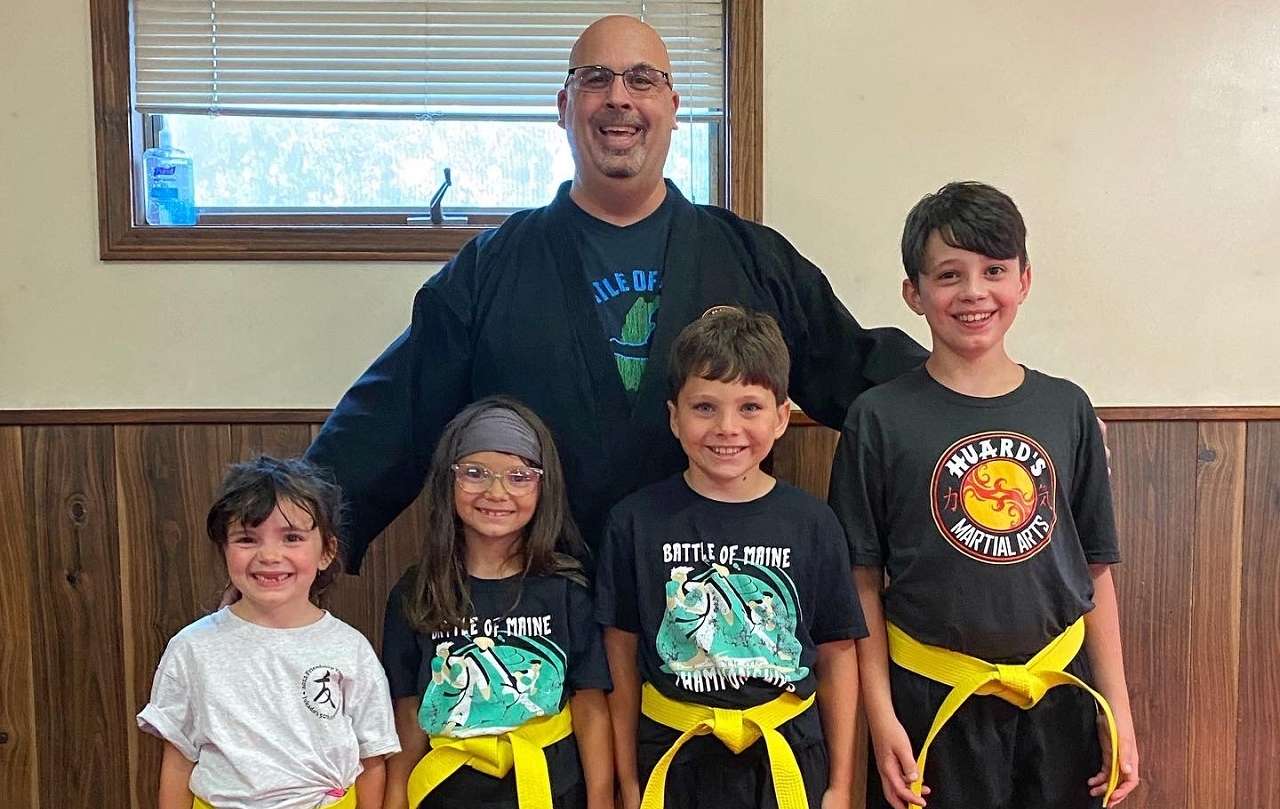 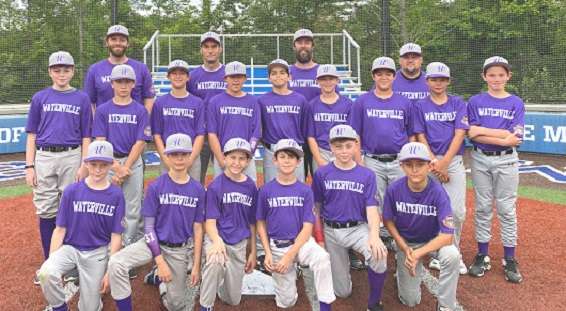