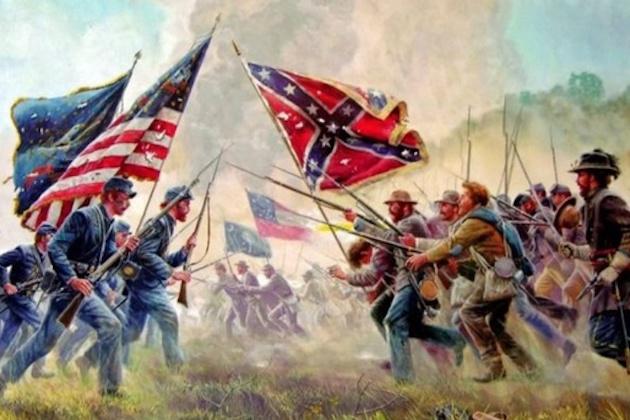 After the Civil War, during the Reconstruction Period in American history (1865 – 1877), many newly-freed blacks took advantage of the right to vote and the right to hold office. As slavery was abolished (13th Amendment to the Constitution), denial of voting rights on account of race was prohibited (15th Amendment), and means were set up for secessionist states (freed blacks, too) to rejoin the nation and vote (14th Amendment), there were as many as 2,000 black office holders. But the successes were short lived as, over only a decade or so, segregationist powers modified rules and carried out personal attacks that drove blacks out.

It wasn’t until the 1960s that they again held significant numbers of public offices. When Barack Obama became our nation’s first black president in 2009, it seemed a huge breakthrough for race relations and a hopeful signal for equality. But as the realization sank in that a person of color could actually get elected, latent prejudices were triggered and a not-so-subtle resistance developed against this black president’s success.

At the same time, people of color took it as inspiration to seek – even demand – their equal opportunities and treatment in our society which provoked more resistance. Many citizens had gut fear that “those people” were not caving in to white supremacy anymore and the fear shows up as anger and hostility.

Early on in the Obama presidency, in a Senate committee meeting, upon hearing a committee member caution that they couldn’t let Obama have a success, Maine Senator Angus King, asked, “Then what the hell are we doing here?” He was asking why the committee even bothered to discuss it if the foregone conclusion was that they wouldn’t push it forward. Many proposals died in committee due to that attitude.

It seems evident that the election of a black president revealed the possibility that blacks – and, by extension, any people of color and other marginalized citizens – might actually have a shot at true equality. So, as in post-Reconstruction times, resistance to that idea signaled a movement to squelch the notion by suppressing their initiative.

It seems likely that we’re all in for another long and rocky lap in the race toward equality. But this time there are greater numbers and more political savvy. And, the American spirit and idealism that led to the Founding Fathers’ dream of a new kind of country is alive and well in a lot of our countrymen and women. We must keep striving.

Community Commentary is a forum The Town Line makes available for citizens to express their opinions on subjects of interest to our readers, and is not necessarily the views of the staff or the board of directors. The Town Line welcomes, and encourages, supportive comments, differing opinions, counterpoints or opposing views. Keep the rebuttals positive, and informative. Submissions containing personal attacks will be rejected.