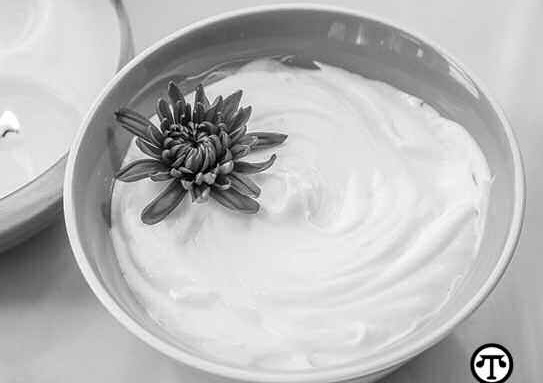 (NAPSI)—If you’re eating meat on a daily basis, it appears you may be in the minority—according to new research. A survey of 2,000 Americans examined respondents’ eating habits and found that less than half (47 percent) said meat is a major part of their diet.

Instead of chowing down on pork and beef for dinner, 71 percent of respondents are open to including more plant-based foods in their diet, with 25 percent choosing to follow a flexitarian diet—a semi-vegetarian diet that focuses on healthy plant proteins and other whole, plant-based foods but encourages meat and animal products in moderation—according to the survey commissioned by Herbalife Nutrition.

The change in diet isn’t a huge surprise, as beef and pork consumption has been steadily falling since 1975, according to the USDA.

What Are Americans Eating?

For those who don’t consume meat as a major part of their diet, they shared that they supplement their protein intake with shakes and protein bars (65 percent), as well as by eating food known to be a high source of protein (56 percent)—foods such as soy, peas, beans and rice.

Many dietitians agree that the USDA’s minimum recommended daily consumption of protein is just that, a minimum, and not enough for optimal performance. Instead, multiplying one’s weight by .7, will get individuals closer to their actual daily protein needs in grams. For example, a 100 pound person should consume 70 grams of protein a day.

“Protein is an important component of every cell in the body, helping to support healthy bones, muscles and organs,” says Susan Bowerman, registered dietitian and senior director of Nutrition Education and Training at Herbalife Nutrition. “So, whether you obtain your protein from shakes, bars, animals or plants, your focus should be on the quality of the source, to help ensure your body is receiving maximum benefit.”

In recent years, additional plant-based protein options, such as “meatless meat,” have been growing in popularity and have become mainstream. The trend, according to the study, is driven by Millennials and accepted equally all generations.

“For those who want to eat more plant foods but don’t want to give up the taste of meat, there are plenty of ‘meatless meat’ options,” continues Bowerman. “While bean and grain-based burgers have been around for some time, there are newer products made with plant protein powders that provide the taste and texture that meat eaters crave.”

Why Are People Changing Their Diet?

There are numerous reasons people make changes to their diet. According the study findings, those who identified as flexitarians stated that their food choices were a result of wanting to be healthier (52 percent), wanting to be environmentally-friendly (40 percent) and ethical (31 percent).

Youth are helping drive the change to more plant-based meals; as 36 percent of flexitarians said they follow the lifestyle because their child(ren) had requested the change.

According to Food and Agriculture Organization of the United Nations, raising livestock for meat, eggs and milk generates 14.5 percent of global greenhouse gas emissions, the second highest source of emissions and greater than all transportation combined.

Furthermore, the American Society of Clinical Nutrition states that worldwide shortages of cropland, fresh water and energy resources already require most people to live on a plant-based diet.

Consuming plant-based protein is something that’s already widespread. More people now understand that plant-based diets are not devoid of protein—in fact, plant-based proteins, as opposed to animal protein, are naturally cholesterol-free and they are relatively low in saturated fats.

From a sustainability standpoint, plant-based proteins—especially soy—are the smart way to go because when comparing the amount of protein produced between soy crops and livestock, the soy uses less water than pork or beef, requires less land and produces less carbon pollution.