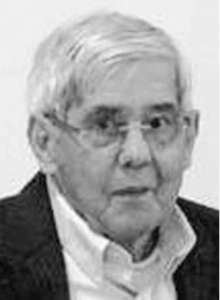 He grew up in a large family of eight boys and two girls; he was the last surviving sibling. Robert was part-owner of Fortin’s Meat Market and Sunnyside Dairy Farm, in Winslow. He was in business with his father and brothers – Gerard, George and Donald – for many years.

In grade school, he met his future wife – Joan (Little) Fortin. They attended Winslow High School together and graduated in 1951. Robert was captain of the football team during his senior year in high school. Robert and Joan were married in January 1952 and recently celebrated 70 years of marriage. Together they raised four children. Sadly, Joan passed away on Easter Sunday this year.

Family was of utmost importance to dad. He adored his children and their spouses: Cynthia and Michael Soule, Corning, New York; Karen Sidelinger and Michael Thibodeau, Fairfield; Robert and Donna Fortin, China; and Janet and Brian Ellis, Winslow.

He was called “Gicky” by all his grandchildren (a name given to him by his first grandchild Matthew). He always called them his “pals”. He also had 13 great-grandchildren: Bella, Lauren, Drew, Macie, Sadie, Ava, Ella, Robbie, Aubrie, Cole, Rowan, Avery Rose, Leo and soon to be born Madelyn Joan. He loved seeing them as often as possible and always enjoyed hearing about their lives.

In his younger years, he loved to fish and spend time with family their camp on Webber Pond, in Vassalboro. So much family fun swimming, fishing, eating and laughing. His sweet personality and fun sense of humor will be deeply missed by all who loved him so much.

A Mass of Christian burial was celebrated at 10 a.m., on Thursday, September 1, at St. John the Baptist Church, 26 Monument St., Winslow.

Please share your memories in the online guestbook at http://www.gallantfh.com. 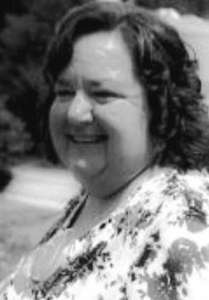 JEFFERSON – Jean Marie (Casper) Parlin, 59, of Jefferson, passed away unexpectedly on Thursday, August 25, 2022 at her home. She was born in Philadelphia, Pennsylvania, on August 12, 1963, the daughter of Mary Casper.

Jean eventually moved to Maine and attended Erskine Academy, in South China, where she met her high school sweetheart Richard Parlin, and they married on August 7, 1982, and had two children.

Jean worked for the Maine Revenue Services and retired in March 2020. She enjoyed her family gatherings, playing bingo, watching her children and grandchildren play sports and dance, going camping, going to the beach, and playing cards with family and friends.

She was predeceased by her mother, Mary (Casper) Sandborn and stepfather, Stephen Sandborn.

She will always be remembered as Jeannie.

A celebration of Jean’s life will be held at the American Legion, 396 Eastern Avenue, Augusta, on Friday, September 9, at 2 p.m.

Condolences, memories, and photos may be shared with the family on the obituary page of the Staples Funeral Home website, http://www.staplesfuneralhome.com. 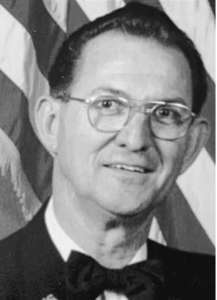 Jean-Guy moved to Jackman in 1966 working for Scott Paper Co., Bison’s Garage, and as a mechanic for the MDOT. He enlisted in the U.S. Army National Guard and graduated from Forest Hills High School, in Jackman, in 1975. He retired from the U.S. Army in 2002 with the rank of CW3. He retired from the MDOT as a toll collector in 2018. He enjoyed traveling, camping, and the Fryeburg Fair.

He is survived by his children, Yvette Costello, of Jackman, Celine Myrick, her husband Scott, Gene Paquet and his wife, Tami, of Unity; six grandchildren and six great-grandchildren.

A memorial graveside service will be held on Saturday, September 3, 2022, at 3 p.m., at the Maine Veterans Memorial Cemetery, 163 Mt. Vernon Rd., Augusta, where military honors will take place. Condolences, stories and photos may be shared at http://www.plummerfh.com.