Brief comments on some cds this week. 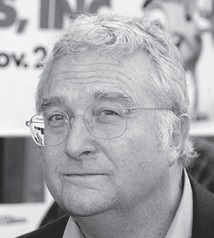 Singer/songwriter Randy Newman was one major talent emerging in the mid-60s. His songs evoke our glorious and unique American gothic past in all its quirky, sometimes scary, frequently funny individuality, yet connected by our shared bond. Linda Ronstadt scored a hit with his anti-slavery, tongue-in-cheek ballad, Sail Away, Judy Collins with I Think It’s Gonna Rain Today. The late Harry Nilsson devoted an entire LP to such Newman titles as Dayton, Ohio, 1903.

The above contains 21 tunes from his Reprise catalog; they include the two already cited hits, Rednecks, Short People, Dixie Flyer, Louisiana 1927, You’ve Got A Friend In Me, Feels Like Home, Same Girl, I Love L.A., Miami, etc. His voice is on the average side but the lyrics and music more than compensate. 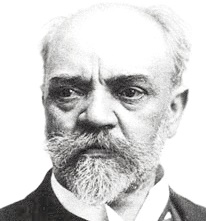 I commented a few weeks ago already on the Dvorak Cello Concerto via another recording and would like to make a couple of statements on the Elgar. The composer Sir Edward Elgar (1857-1934) wrote this piece at the end of World War I. Despite a botched performance and very cool audience response at its first performance, the work would subsequently achieve major stature through performances and recordings by cellists Pablo Casals, Andre Navarra, Anthony Pini, Jacqueline DuPre, Ralph Kirshbaum, Yo Yo Ma and several others. Back in 1983, I attended a magnificent concert featuring Janos Starker playing the Concerto with Sir Alexander Gibson conducting the Houston Symphony during my 16 years of residence there.

The music takes a few patient hearings to appreciate its hidden beauties but will lift its veil through some persistence, having an introspective, melancholy poetry of considerable depth. The Kliegel/Halasz collaboration is quite moving in both works. A nice mid-priced CD. 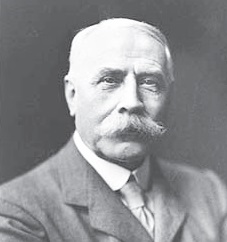