The Quentin Tarantino films that I have seen – Reservoir Dogs, Pulp Fiction, and Kill Bill 1 and 2 – are all stylized mixes  of belly tickling comedy with violence that kicks a viewer in the stomach. They totally engross but leave a nagging guilt that one has wasted time that will never be available again. They are the magnificent creations of individuals with talent to burn and, much of the time, doing just that, while attempting to convey the illusion of genuine cinematic art with the finesse of true confidence men. And the almighty dollar is always a prime motive. 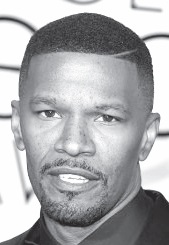 Jamie Foxx portrays Django, a freed slave turned bounty hunter. Kerry Washington is Broomhilda von Shaft, Django’s wife, who is separated from her husband after an auction. Christoph Waltz is Dr. King Schultz, a German-born dentist turned bounty hunter who offers to buy Django and  other chained and bolted men from two slave-trading brothers, kills one and leaves the other at the tender mercies of Django’s companions, afterwards thoroughly training his new partner in the finer arts of bountying.

Django proves immeasurably helpful to his mentor in rounding up outlaws, so Schultz commits himself to assisting Django in searching for Broomhilda. They travel from  spaghetti western territory to the quaint ante-bellum Mississippi world of cotton fields, savage bloodhounds with names such as Marcia;  whip cracking overseers, including one played by Justified’s Walton Goggins; and a most evil head butler of senior years, featuring a realistically much aged Samuel Jackson.

Django and Schultz act on a tip that Broomhilda’s most recent owner is the immensely charming but fiendishly murderous Calvin J. Candie (characterized with gusto by Leonardo di Caprio), whose plantation, Candyland, is a regular Auschwitz for slaves. But, as in previous columns, no spoilers – instead a firm recommendation for those who have not yet seen the film, ever bearing in mind my own reservations about Tarantino. 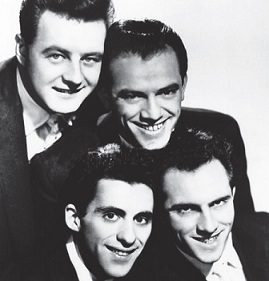 You’re the Apple...  was a minor league hit on Billboard’s top 100 for this rock band, featuring lead singer, Frankie Valli, before his own rendezvous with destiny, in 1960, upon joining the far more  exciting and vastly successful 4 Seasons. Both tunes were fair to middling, compared to more infectious 45s being released during the mid-’50s. The group would release a few more disks, all of them failing to chart, and would inevitably be dropped by RCA, later disbanding and all of them disappearing from the scene, except, of course, for Valli. 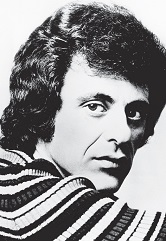