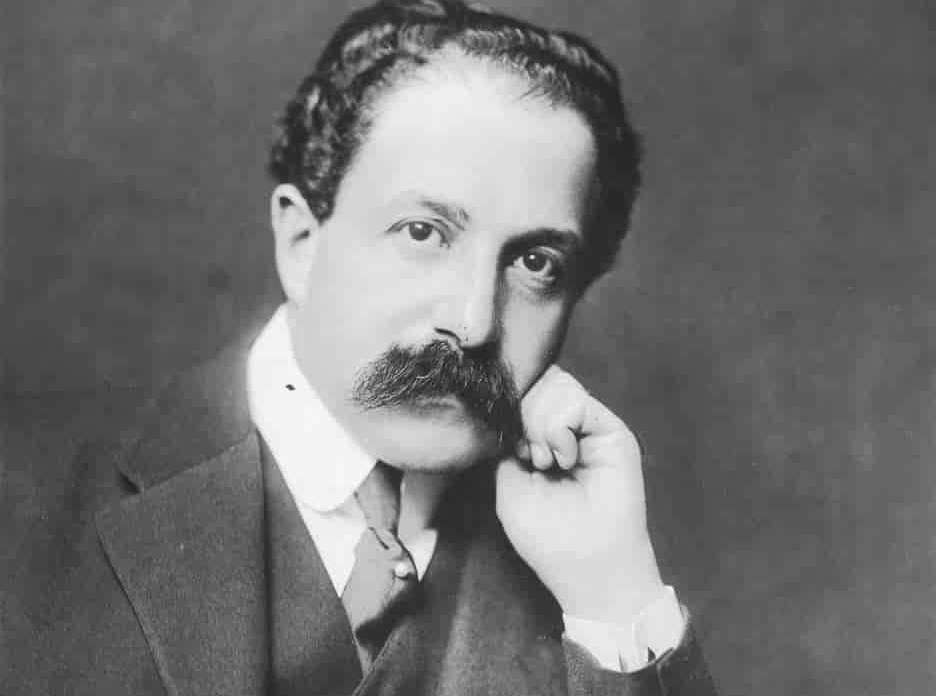 Beethoven’s 4th Symphony has exerted charm for me for more than 50 years since I obtained a powerful recording by Pierre Monteux (1875-1964) and the London Symphony, from when he was 86 years old, had just been appointed the Orchestra’s music director with a 25-year contract and still worked with the energy of men half his age until a fall in the bathtub which led to his death during the summer of 1964 (Some Mainers with long memories would still recall Monteux’s Domaine School, Downeast, in Hancock, where he spent summers teaching conducting for over 20 years. It is also still opened).

Having already developed an interest in duplicates, I did not let the high quality of Monteux’s conducting distract me, even with limited funds, from acquiring other recordings of a Symphony that was one of Beethoven’s most serene masterpieces; even the rhythmically exciting 1st, 3rd and 4th movements sustain the composer’s serene mood in composing it at a time when financial pressures, not to mention the occupation of Vienna by Napoleon’s troops and his own growing deafness, would have destroyed lesser men.

One that stands out in a recent hearing is an ancient late ‘40s Victor Red Seal LP featuring Sir Thomas Beecham (1879-1961) conducting the London Philharmonic in a 1945 recording. More than any other conductor, Beecham enjoyed making records even more than doing concerts, took his time making them and achieved many fine ones that are well worth hearing and owning.

He conducted a Beethoven 4th that communicated its joyous spirit , delectable beauties and perky rhythms. The London Philharmonic was an orchestra that he founded in 1932 for recording purposes and hand-picked the finest musicians in London.
When war broke out between England and Germany in 1940, Beecham departed for Australia and then the United States where he led the Seattle Symphony from 1941 to 1944, guest-conducted at the Metropolitan Opera and did engagements with at least 18 other orchestras.

Beecham had very strong opinions about most subjects and could express them quite wittily and at times abrasively, alienating a number of fellow Maestros. Sir Adrian Boult considered Beecham repulsive, Sir John Barbirolli, untrustworthy. But he and Monteux were friendly.

A couple of Beecham quotes:

“A musicologist is a man who can read music but can’t hear it.”

“Beethoven’s 7th Symphony is a bunch of yaks jumping about.”

Beecham was married three times and his last wife was 53 years younger.

The Beecham Beethoven 4th can be heard on Youtube.