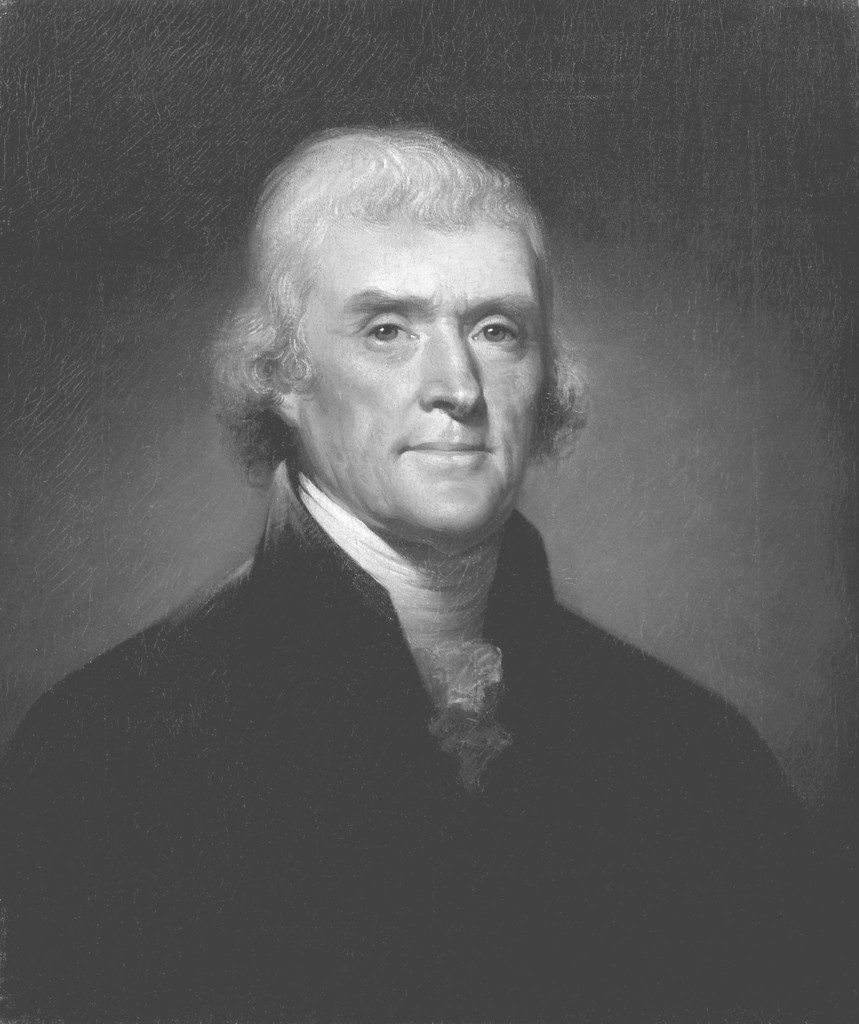 Years without a first lady

Christine Sadler’s delightfully gossipy, but well-researched 1963 book America’s First Ladies tells us the following about the years of Thomas Jefferson’s occupation of the White House:

“Thomas Jefferson (1743-1826) and the country, too, apparently, rocked along quite well without a First Lady for the eight years beginning in March of 1801. The third President, however, did have to call on Dolly Madison, the wife of his Secretary of State [and later 4th President James Madison (1751-1836)], to ‘assist with the ladies.’

“Jefferson was a widower of nineteen years standing when he moved into the President’s house with his exotic flower plants, his fiddle, and his mockingbird so tame that it hopped up the stairs behind him to sing during his midday siesta.”

His daughter Martha Randolph did step in at times and she and her husband Congressman Thomas Mann Randolph lived with her father at the White House, as did his other daughter Maria Eppes, also married to a member of Congress, John Wayles Eppes.

Martha gave birth to five sons and seven daughters, making Jefferson the President with the most living descendants. Her oldest son Thomas Jefferson Randolph would be the joy of his grandfather during old age while the youngest, James Madison Randolph, was the first baby born in the White House. The other three boys were also named for prominent Americans.

Jefferson courted controversy because of what was perceived as his tendencies to play politics and his worldliness. Unlike Washington and John Adams, he was not a committed Christian and, when he was elected President, there were rumors of elderly women in Connecticut burying their Bibles in the backyard.

In addition, Gore Vidal’s very colorful historical novel Burr, which is told from the point of view of Jefferson’s vice-president Aaron Burr, recounts how Jeff­erson, who preferred hosting dinner parties of one to five guests, would converse about subjects of interest to the guests. 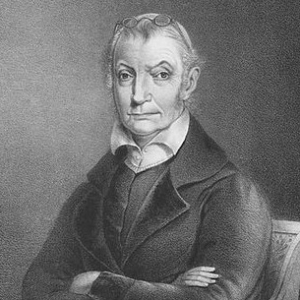 In the interest of providing context for these dinner party conversations, I need to mention the following items.

Burr was the grandson of the famous preacher Jonathan Edwards, whose sermon Sinners in the Hands of an Angry God is a classic of early American literature and still frequently taught in college courses.

The vice-president was also a notorious womanizer who commented that his grandfather sought glory in heaven while he sought it on earth (Burr was tried for treason when he attempted to gather an army to invade Mexico and declare himself Emperor but was miraculously acquitted. And, of course, his most famous act of notoriety was killing Alexander Hamilton in a duel.).

Thus, when Burr himself was invited to dine with the President, Jefferson wanted to hear about Burr’s escapades with the women. In Burr’s words, “If my grandfather Jonathan Edwards was the guest, Jefferson would have been talking about the Book of Samuel.”

Jefferson also amassed a collection of 6,000 books, which became the basis of the Library of Congress.

Finally, after Abigail Adams died in 1818, her husband John Adams and Jefferson began a correspondence in which a range of subjects, including the comparisons of translations of Greek and Roman classics, would become the Adams/Jefferson Letters; pony express riders were making very quick trips on a weekly basis between Quincy, Massachusetts, where Adams lived and Monticello, Virginia.

And both men died July 4, 1826. On his death bed, John Adams expressed his hope that Jefferson was okay, not knowing that the latter had died three hours earlier.