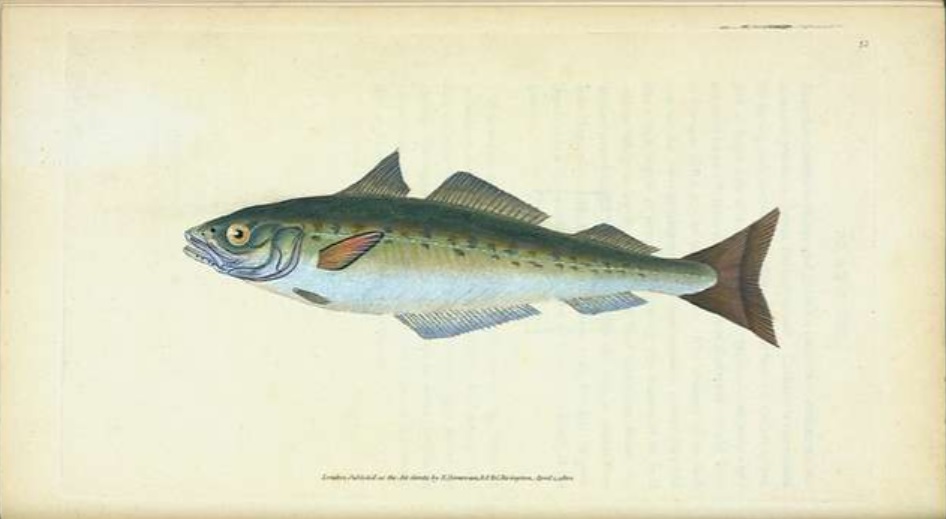 We haven’t had one of these in a long time, so it was kind of timely because it happened on one of our last fishing outings of the season. With summer officially ending on September 21, my wife and I are preparing to close camp, so the boat will be coming out of the water soon.

What is it you ask?

Anyone who has done some significant amount of fishing can attest that sometimes weird things happen while on the water. It can involve birds, mammals, or anything related to nature, including fish.

For instance, recently, while fishing near the large island on Webber Pond, we heard this rather loud splash in the water. In the past we have experienced ospreys go into their kamikaze dive to catch a fish, or a large bass coming to the surface to grab something to eat. On occasion, it could be a loon. On that particular day, that large splash was made by a deer. We don’t know what happened, because we didn’t see, just heard. But the deer was in the water, chest deep, working its way back toward the island. As always, once it reached some vegetation, it disappeared.

But this next one is a fishing story. This is not a fabrication.

We were about to wrap up the fishing for the day, having spent a little over four hours on the pond, when I felt a “hit.” Once I set the hook, I could tell this was going to be a nice fish. I began the process of bringing the fish toward the boat. It was putting up a pretty good fight, finally breaking water and going into its routine of trying to release itself from the hook. It jerked and twisted while doing its “dance” on the water.

The fish wasn’t successful so the struggle continued. As I got the fish closer to the boat, it decided to dive aft. This is when things got really interesting. The bass had managed to get directly under the boat, or so I thought. My fishing rod was completely bent in half, with the tip of the rod nearly touching the water. At this point, I could no longer pull the fish toward the surface nor take up any more line on the reel.

I told my wife, “grab the net, we are now in a Mexican standoff.” The fish was pulling as hard from his end as I was from mine. After what seemed like an eternity, the line finally succumbed to the stress, and broke.

Disappointed, I had to investigate as to why I could not land the fish. I figured the bass had to have snagged itself somewhere under the boat. I first checked the side where I have a diving platform. That is the usual culprit. Nothing there. Next, I checked the fin on the lower unit of the motor, nothing. “OK, it’s got to be the prop,” I thought. A quick check of the propeller showed no sign of a fishing line. However, I did notice the anchor line coming across just below the prop, a strange place for it to be.

Closer inspection showed me that the hook, with lure still attached was imbedded in the anchor line. I always try to steer the fish away from that area, but this one had decided, with authority, that is where it wanted to go.

Wait a minute! I noticed something else when I saw the hook and lure. I could see eyes staring back at me. I grabbed the anchor and started to pull it up from the bottom of the lake, and there it was. The fish was still attached to the hook and lure, and tangled in the anchor rope. The fish was hauled into the boat, and the usual ceremony took place. Free the fish from the line, measure and weigh, photo op, and back into the water. It wasn’t a giant: 18-inches, 3-1/2 pounds, but it fought like a whale.

Another fish story to tell my grandkids and great-grandkids, because my friends don’t believe it.

I promised I would keep you updated on my observations regarding the winter prediction. Well, things haven’t changed much. I have seen many squirrels out and about, and all of them have had a skinny tail, indicating a mild winter. Last Friday evening, I saw my first wooly bear caterpillar. He was about one third rust colored, and two-thirds black, a sign of a relatively tough winter. Again, conflicting indicators.

Who is the longest reigning heavyweight boxing champion with 25 successful title defenses.