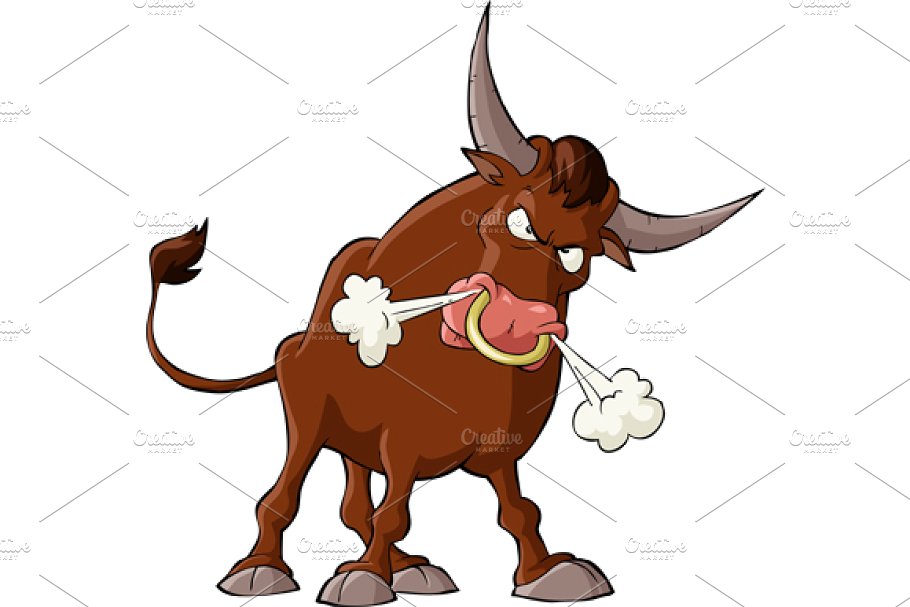 I have an idea: let’s play a game! Everybody likes a game. We’ll call it – get a load of this ingenious title – Fact or Fiction!

Many of us have pets, and we also like to watch animals. Let’s ask some questions and see if you can tell if it is fact or fiction.

Here are the answers:

Name the only three players, who played left field, consecutively, for the same team their entire career, and all are in baseball’s hall of fame.