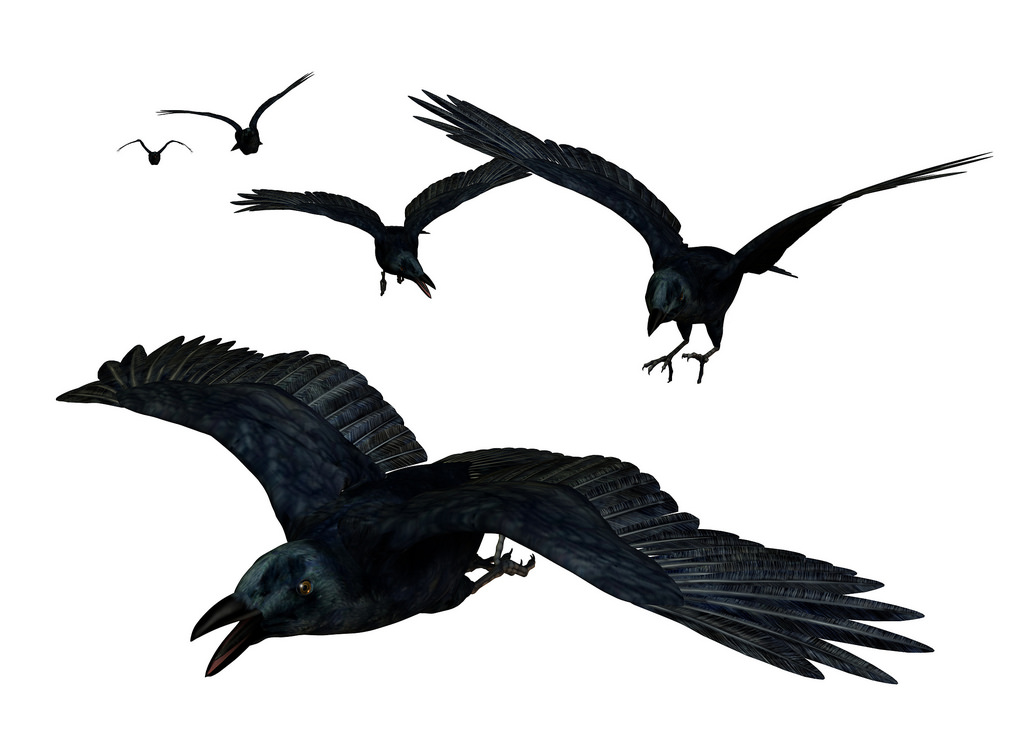 We’ve been hearing a lot lately about the lack of song and migratory birds at our backyard feeders. Although there seems to be a little improvement, the numbers are still not at the levels of past years. However, there is one thing I have noticed, the abnormal number of crows that have settled in and around my property in Waterville. I have never seen so many hanging around.

Usually, in mid-November, while I’m out raking leaves and pine needles, I witness a great migration of crows when, literally, thousands of crows fly overhead and move on toward the horizon. I see that every year, except this year. Something is amiss in our environment. Not only have I not seen the crow migration, and instead, taking up residents in my yard, especially from my trees where they deposit their calling cards. Speaking of trees, I have a Norway maple near my driveway and the leaves are still clinging to the branches, and haven’t even turned color yet. They are still green! What’s with that?

Anyway, back to the crows. 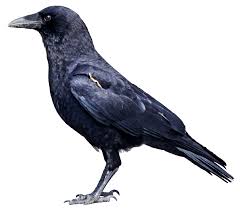 Crows are common and widespread. Males tend to be larger than females. There are many species of crows but the one we most associate with is the American crow. They are large, distinctive birds with iridescent black feathers. Mature birds are usually 16 – 20 inches in length, with about 40 percent of which is tail. Their wingspan is approximately 33 – 39 inches. The life span of the American crow in the wild is 7 – 8 years, while they have been known to live up to 30 years in captivity.

Crows also resemble the much larger raven. When they are flying at a distance, they are difficult to distinguish from each other. Ravens have a larger head and a lonzenge-shaped tail.

The range of the American crow extends from the Atlantic Ocean in Canada to the Pacific Ocean, and south through the United States into Mexico.

The crow are omnivorous, which explains why they are probably hanging around in the city, especially when my neighbors put their trash out to the curb too early, and the crows gather to sample the fare in the bags by ripping them open. They not only eat all types of carrion, but also human food, seeds, eggs and nestlings, fish on the shore and various grains. They will also prey on mice, frogs, and other small animals. They will scavenge landfills, scattering garbage in the process, which makes them considered a nuisance.

Their only redeeming quality is that they eat insect pests which helps agriculture. They are also carriers of the West Nile virus. However, the direct transmission of the virus from the crows to humans is unheard of and unlikely. I have found dead crows in my backyard, which I suspect was the result of the West Nile virus. The West Nile virus was accidentally introduced in the United States in 1999, apparently by an infested air traveler who was bitten by a mosquito. Since they are susceptible to the virus, the crow population has dropped by up to 45 percent since 1999. You couldn’t prove that by me based on what I mentioned earlier. Despire this decline, the species is considered of least concern.

The American crow is protected by the Migratory Bird Treaty Act of 1918, but despite the attempt by humans to drive the birds away, BirdLife International estimates the crow population to be at 31 million birds. The large number of birds and its wide range is the reason they are not considered threatened.

Maybe that explains the large number of birds in and around my backyard. There are so many of them, they may not have any place to go.