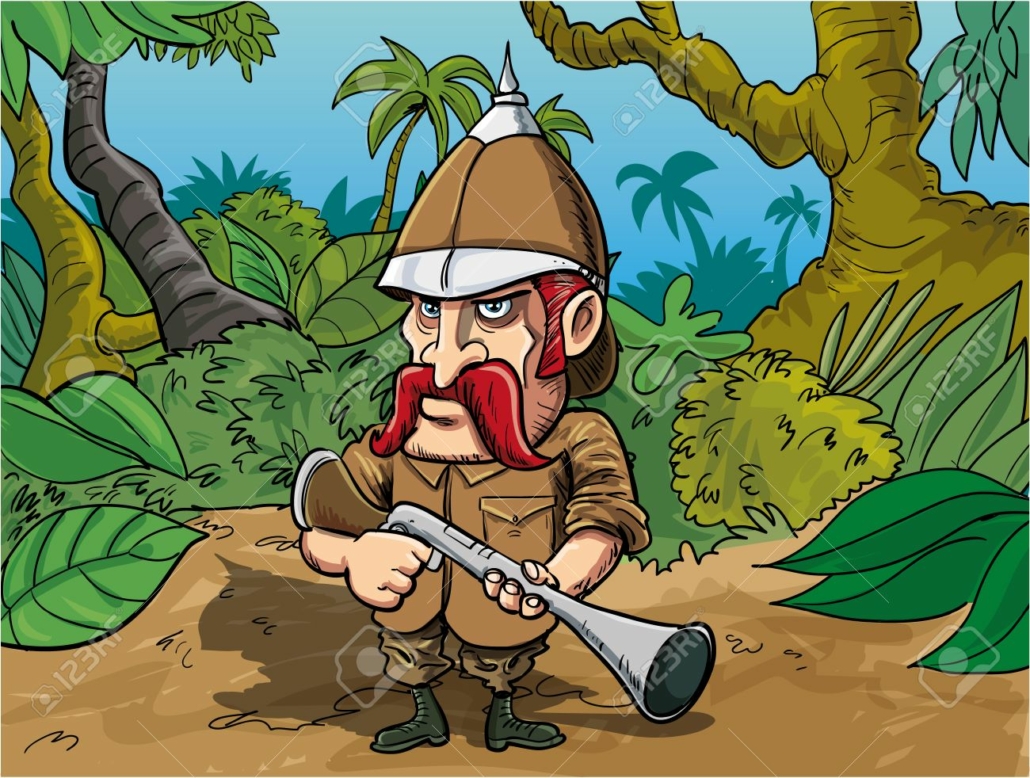 When I was having my usual morning coffee and Danish at a local coffee shop last week following Sunday Mass, I happened to look up at a wide-screen television mounted on the wall to notice an outdoor show. It was your typical show, sponsored by outfitters, outdoor equipment companies and the opinions of various “expert” hunters.

The reason the show caught my attention was the way they were going about hunting. I remember the days when I was an avid hunter (my wife says I have since “lost the thrill of the hunt”), we used to have our favorite spots, get out early in the morning on a full stomach, brave the weather conditions and have great expectations for the outcome at the end of the hunt. It was the hunter vs the hunted. A classic exercise in who could out think, out maneuver or outwit the other. It was wild game hunting at its best. You needed to possess the skills to pursue your prey in its own environment, both parties equipped with all the instincts Mother Nature provided.

I can remember a couple of those adventures when the animal actually out-smarted me – something my wife says is easy to do (her opinion). I once followed a deer through the snow for many hundreds of yards, never catching sight of him, but I could hear him snorting up ahead of me, and hearing his antlers rattling against tree limbs. I followed him until we crossed our original tracks, and he actually passed through two conifers without disturbing a snowflake on the boughs. That was when I knew I was outwitted.

And that’s not to mention, probably, how many times I may have walked right past a deer and not noticed it was even there. They don’t have the nickname “swamp ghost” for nothing. They have this uncanny ability to disappear once they hit the tree line. Have you ever noticed while driving, when you may see a deer either in the road or on the shoulder, and it turns into the woods. As you pass by, try to locate it. They do seem to disappear.

On one day in particular, after having worked the night shift, I headed into the woods at sun up. I found a nice tree and sat down on the ground facing east, and soaked in the warmth of the sun. I fell asleep. I don’t know for how long, but my hunting partner eventually came along and told me a herd of deer could have walked right past me and I wouldn’t have noticed. Those are the stories you don’t forget.

Oh, by the way, I went home without a deer that day.

But that was then.

Today, it just isn’t fair. Here, on this show, they had hunters gathering on game farms, splashed with deer urine scent like it was Aqua Velva, equipped with global positioning equipment, calling the deer with artificial devices. Once the deer was lured, they employed a computerized gauge to calculate the distance to the target, refer to another hand-held instrument to measure the direction and velocity of the wind before finally sighting in the prey. Mounted on top of their high powered rifle was a scope capable of seeing a gnat’s tonsils at 200 yards.

The deer didn’t stand a chance. The only thing the hunters didn’t have were laser guided ammunition or “smart” bullets. After they dispatched the animal, they would break into a wild celebration. What’s with that?

If, after the use of all that sophisticated equipment, you didn’t come home with a deer that was essentially caged, you should be embarrassed to the point of taking up bowling. The whole episode was like shooting fish in a barrel.

Remember the old saying, “We believe in the right to arm bears?” Well, the same could be said about deer.

As of this writing, the Boston Bruins, Boston Celtics and New England Patriots are all in first place in their respective league divisions. Let’s keep track and see how long it lasts.

Name the seven NFL teams with the initials of their cities on the side of their helmets.