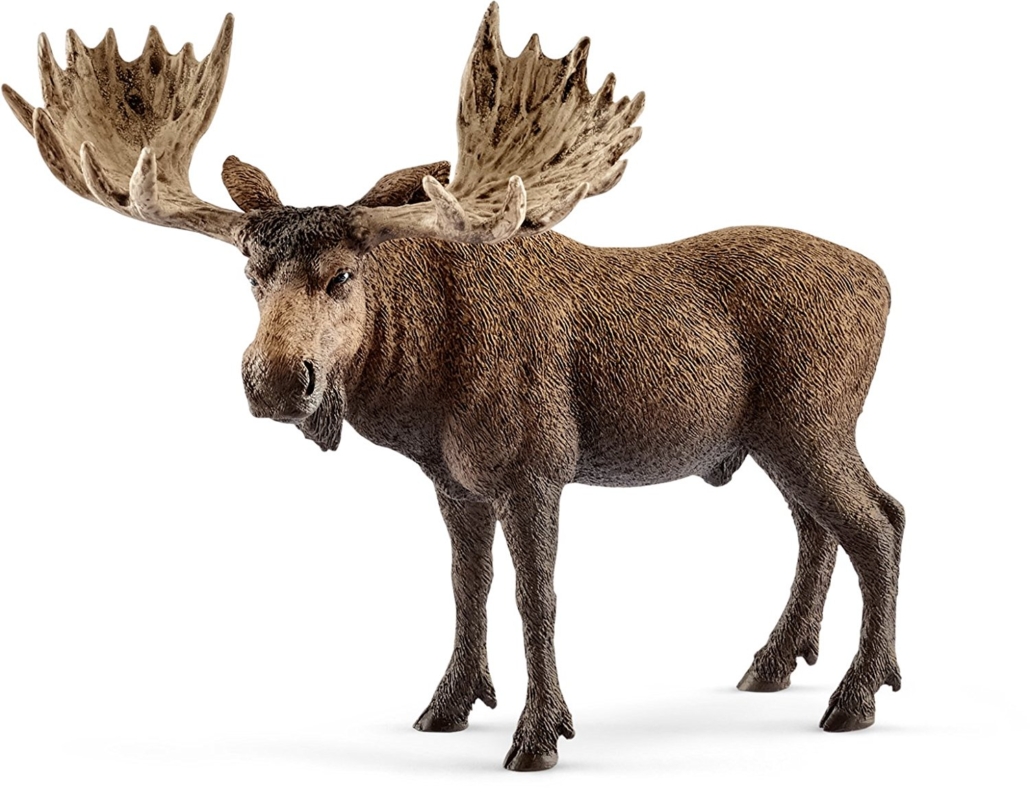 The moose hunting season was reintroduced in 1980 on an experimental basis, when 700 permits were issued to residents. At that time, the Maine Department of Inland Fisheries & Wildlife estimated the moose population to be in the vicinity of 20,000 – 25,000 animals.

A campaign was begun in 1983 by a group of moose lovers to place the moose hunting question on a referendum ballot. The initiative failed. The legislature subsequently gave the DIF&W the authority to establish the number of moose permits handed out each year, while maintaining control of the moose lottery.

In 2002, for the first time in 21 years, state wildlife biologists recommended reducing the number of permits, for fear that the moose population may have been on the decline. There had been a high level of calf mortality with the culprit possibly being the tiny blood-sucking ticks that have become so numerous in recent years. Ticks killed more than half of the moose calves in northern New Hampshire during a peak year. It was feared the same was happening in Maine.

After expanding for most of the 20th century, the moose population of North America has been in steep decline since the 1990s. One solution to this problem is for the legislature to allot more funds so more research can be done regarding the density of the moose population. Something they have failed to do.

The moose vanished in much of the eastern U.S. for as long as 150 years, due to colonial era over-hunting and destruction of habitat.

When was the last time the New England Patriots lost three games in a row?