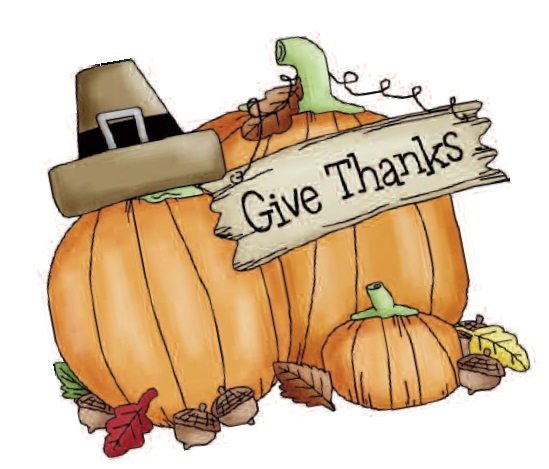 Spring and fall are the busiest times of year for the members of Boynton-Webber American Legion Post #179, in South China, as they go about their main duty, honoring members of the United States armed forces, living and dead.

In spring it’s Memorial Day, when Legion members put out new flags over servicemen’s and servicewomen’s graves in China cemeteries, march in local parades, conduct a memorial ceremony and serve a meal.

In fall, Veterans’ Day brings a ceremony at the Maine Veterans’ Home, in Augusta, an event Post Commander Neil Farrington said will be held for the 32nd time this fall.

The day after election day – Wednesday, Nov. 6, this year – the Legion puts on a veterans dinner that begins at noon and lasts “until the food or the people are gone,” Finance Officer Jean Royal said.

“We dedicate the day to serve our veterans and our community,” Farrington said. He estimated the tradition began at least 12 years ago; food is provided and prepared by Thad Barber, owner of Fieldstone Quik Stop, on Route, 3 in South China, and his staff.

The rest of the year, Legion members act like most other service and charitable organizations: they raise money from the community for their work and to maintain their handsome building on Legion Drive, in South China, and they return money to the community in the form of good deeds.

Boynton-Webber Legion Post’s members’ major fundraising activities include their annual barbecue at the Windsor fair, with assistance from Augusta’s Red Barn restaurant proprietor Laura Benedict, and their fall raffle, going on now with the drawing on Nov. 11. Raffle items include three cash prizes and a multitude of valuable offerings from local businesses.

Raffle tickets are available from Legion and Auxiliary members or by calling Commander Neil Farrington at 462-4321.

Donations to the Boynton-Webber American Legion Post are tax-deductible and may be mailed to Post Office Box 401, South China ME 04358.

Funds are used for Legion and Auxiliary projects and to maintain the Legion.

Like veterans’ groups state-wide, the South China group has trouble attracting younger members. Of 50 Legionnaires and 69 Legion Auxiliary members, maybe 20 are active, and many of them are grandparents.

According to Boynton-Webber Post #179 Adjutant Rick Fischer, the post was organized in the summer of 1948 and formally chartered on Jan. 15, 1949. It started with 58 members.

The post was named in honor of Emmons Alton Boynton and Roger Webber.

Boynton joined the militia in 1916 and sailed to France on Dec. 21, 1917, his 21st birthday. Becoming a sergeant, he was slated to return to the states as a trainer, but changed his mind. Soon afterward, Fischer wrote, he “was hit by shrapnel from a French gun shooting at a balloon overhead. He died on the operating table on June 16, 1918.”

Fischer wrote that Webber joined the Air Force in December 1940 and, after the United States entered World War II, served in the Philippines. Post-war research by his family found that he was taken prisoner when the Japanese overran Corregidor in May 1942 and died on a prison ship in Manila on June 18, 1942.

Until this year, Fischer said, federal law allowed only men and women who served during the specific dates of declared wars – from April 6, 1917, through Nov. 11, 1918, and from Dec. 7, 1941, to Sept. 2, 1945 – to join the American Legion. The 2019 LEGION Act (Let Everyone Get Involved in Opportunities for National Service Act) is designed to recognize that servicemen and women have fought and have been wounded and killed in undeclared wars in the 20th and 21st centuries and make these veterans eligible for membership.

The LEGION Act lists the World War I dates and adds “any time after Dec. 7, 1941” as periods during which veterans are eligible for Legion membership. The Act lists a dozen undeclared wars, from the Greek civil war (1946-1949) through the Cold War and shooting wars all around the globe to the Persian Gulf conflicts (1987-1988) and continues to cover veterans of Iraq, Afghanistan, Syria and other ongoing military operations.