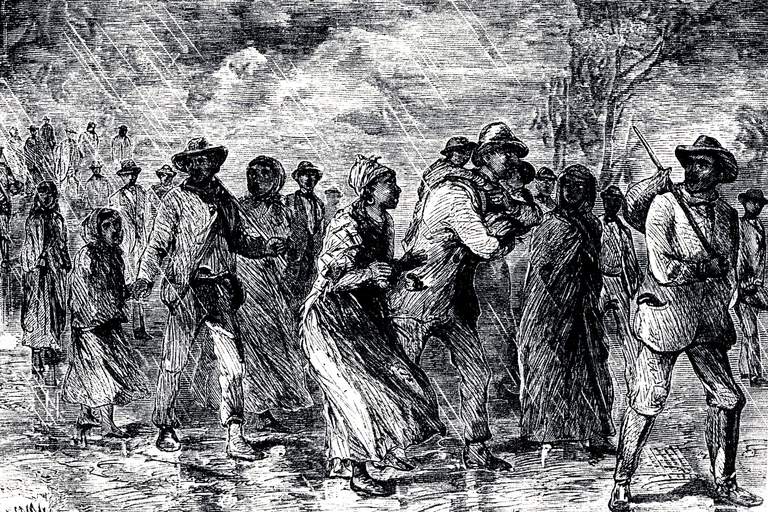 Maine’s connection to the famous Underground Railroad that helped free runaway slaves in the mid-1800s does not begin and end with Harriet Beecher Stowe. Indeed, people from Kittery to Ft. Fairfield, including Waterville-Winslow, Augusta, China and Vassalboro, conspired to break the law — the Fugitive Slave Act of 1850 — forming a network of “safe houses,” hiding slaves from slave hunters and scurrying them to Canada. If caught, these Underground Railroad “conductors” faced fines and jail.

At the Winslow Public Library at 6 p.m. on Oct. 18, author Mark Alan Leslie will weave the tale of the brave families who housed and fed slaves in hidden rooms, attics and elsewhere en route to the next secret “way station” on the “railroad.” 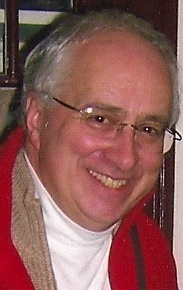 “Some called slavery ‘the absolute power of one person over another — the vilest human behavior and institution,’” said Leslie. “Others called it ‘essential to our economy and prosperity’ and even ‘a humane institution which provided food, shelter and family’ to the African race.”

“Slavery was the one issue that has been able to tear America apart, and that included Mainers,” he added.

And slavery remains in the news. The Treasury Department plans to add Harriet Tubman, a heroine of the Under­ground Railroad, to the $20 bill. Also, the Brunswick home of Harriet Beecher Stowe, a National Historic Landmark since 1962, was placed on the National Underground Railroad Network to Freedom. The former parlor room, where it is believed she wrote Uncle Tom’s Cabin, is open to the public as “Harriet’s Writing Room.”

And AFA Journal called Leslie “a seasoned wordsmith” whose contemporary novels are “in the class with John Grisham.”

A longtime journalist whose career started as a reporter for the then-Waterville Sentinel, Leslie first burst on the literary scene in 2008 with his novel Midnight Rider for the Morning Star, based on the life of Francis Asbury, America’s first circuit-riding preacher.

Since then, in addition to True North he has written The Crossing about the Ku Klux Klan in Maine in the 1920s and three contemporary thrillers: Chasing the Music about the hunt for King David’s music of the Psalms, The Three Sixes about Islamic terror cells in America, and the just-released The Last Aliyah about the Jewish escape from America when the United Nations bans Jewish emigration to Israel.