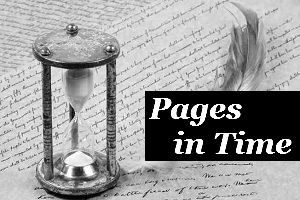 Skowhegan History House Museum & Research Center will be hosting a tour of the historic North Cemetery off Madison Avenue on July 29th at 10 AM. During this guided walking tour participants will visit with some notable citizens that proved to be useful in developing country, community, and business.   In her two volume history of Skowhegan, Skowhegan on the Kennebec, Louise Helen Coburn selected a few useful citizens that “may be regarded as representative of the human stream, which during the late 18th century and early 19th flowed eastward and northward to come to rest beside the Kennebec near Skowhegan Falls, and here to pause for a generation before flowing outward to the ends of the known world.” Many of these notable souls rest in the North Cemetery. 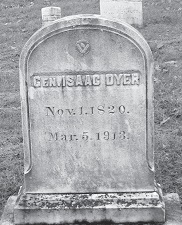 Angier Mann practiced medicine in Skowhegan for many years preceding 1882. He evidently didn’t go to school until he was 15, attended Lancaster (NH) for one term and served as assistant teacher in that institute.  Being an unusual doctor, he was sometimes summoned as a last resort because he did things that no other practitioner would dare attempt. In some cases of indigestion he would prescribe “plenty of pork and beans and stuff the potatoes right to her.” Dr. Mann was interested in politics and did not hesitate to share his opinion in his newspaper entitled “Mann’s Family Physician and Down East Screamer.”  His home was located on the corner of the Dr. Mann and the Athens’ road.

Many of the homes and businesses in Skowhegan are constructed of brick.  Most of those bricks were manufactured by two firms in Skowhegan, one being owned by Asa Dyer.  Louise Coburn notes that Asa was the first settler on his considerable farm of 85 acres which ran eastward across the plains on what was considered upper Madison Street known as Dyer Hill. Mr. Dyer ran a brick-yard just behind his home and the business was later carried on by his sons, Chandler and Isaac.  Isaac Dyer, notable Civil War General, is also at rest in the North Cemetery along with his servant slave Morgan Ellis. 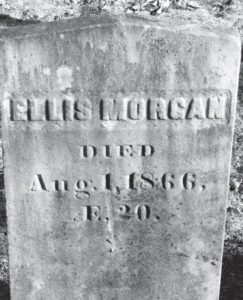 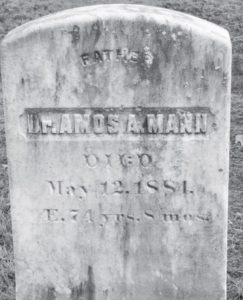 scheduled for this season and it is new.  Early Bloomfield Settlers, Tour of the Bloomfield Cemetery on August 12th at 10 AM.

Participants will meet tour guide Melvin Burnham at the cemetery gate and a donation of $5 per person is suggested. For more information: info@skowheganhistoryhouse.org.