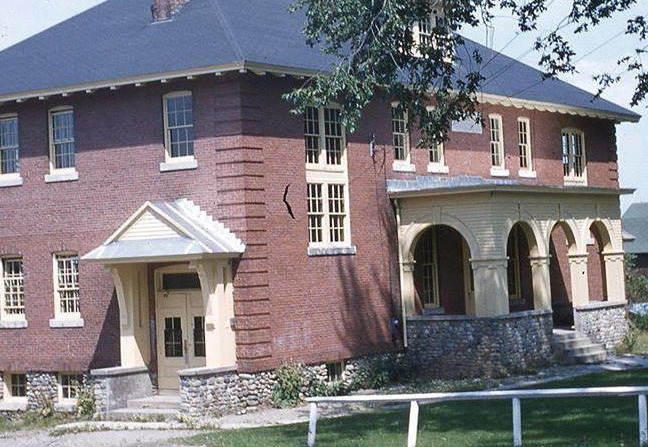 ALBION, ME — On Saturday, March 19, in the Albion Fire and Rescue Building, the town government held its annual town meeting. There were 76 voting residents attending the meeting. Fifty-Seven Articles were decided. At the front of the meeting were the Selectmen; Brent Brockway, Board of Selectmen Chairman; Michael Gardner, 3-year term, and recently appointed Scott Cyrway, 2-year term. The moderator, Richard Thompson, called the meeting to order at ten o’clock.

Nearly all of the articles passed with little discussion or debate. The town’s budget was approved at $1,507,939.21, an increase of roughly $300, 000 from the previous year. Attendees voted in three members to the town’s planning board; Dennis McKeen, 5-year term, and Jana Atwood and Norman Lawrence as alternates to a one-year term. Also, attendees voted in four members to the budget committee; Sonia Nelson and Julie McKenzie were elected to three-year terms and Matthew Dow and William McKenzie III were elected as alternates for a one-year term.

The one article voted down was to enact the Town of Albion Marijuana Establishments Licensing Ordinance. After discussion it was decided to use a written ballot for this article. This article received the most discussion during the annual meeting. The Albion Planning Board had spent several months drafting this ordinance to regulate the licensing of marijuana establishments within the town, but it was clear after discussion that there was a desire for more information. The article was voted down, 51 – against, and 20 – in favor.