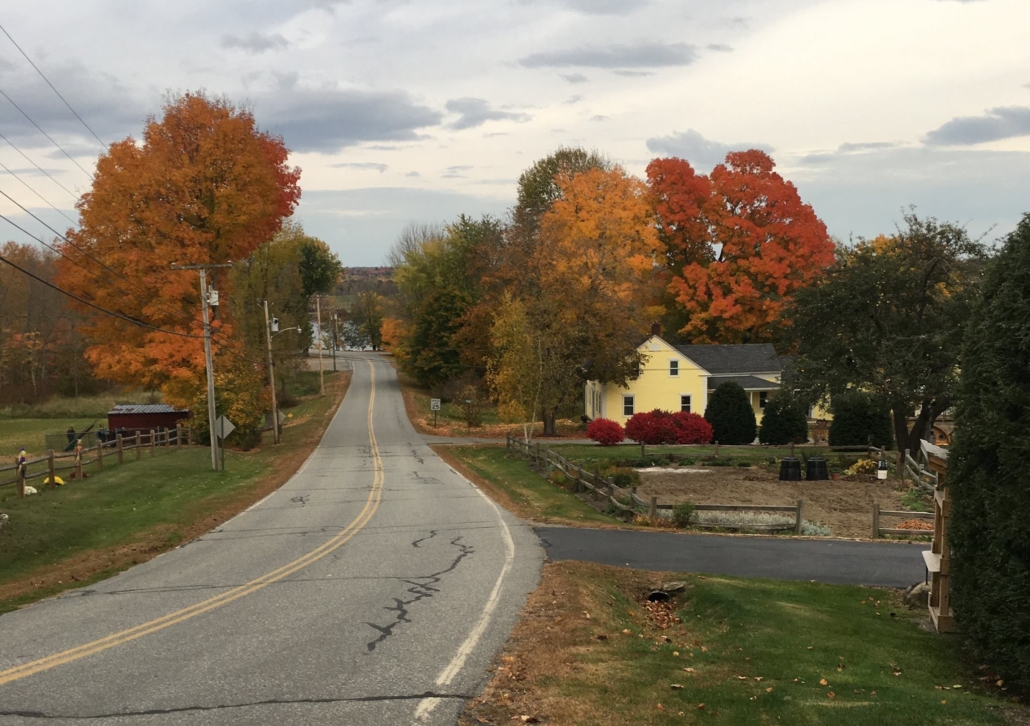 China selectmen voted at their June 11 meeting to fill in the fire pond they and town voters authorized last year to provide protection for Neck Road residents.

Voters appropriated $8,500 for the pond in November 2017. The money has been spent, mostly for a contractor to enlarge an existing pond on Tom Michaud’s land into a fire pond that is too steep-sided to be safe and so close to Neck Road that selectmen fear its crumbling walls could eat into the road shoulder.

Board members have been considering guard rails, at an estimated cost of $6,000. At the June 11 meeting Town Manager Daniel L’Heureux had an estimate of $3,500 to survey the area, including establishing the boundary with the neighbor’s property and share of the former, smaller pond, and to design a safer pond.

The manager estimated legal costs at around $2,500 so far, and suggested making a safe pond could cost another $20,000.

Selectman Neil Farrington moved to abandon the project and fill the hole, with L’Heureux and his successor, Dennis Heath, to get Michaud’s consent and a cost estimate and deal with any other legal or administrative issues.

The clay that was dug out to make the pond has been spread on one of Michaud’s fields and is not available for fill. Nonetheless, selectmen believe filling is the less expensive choice. The four board members present, Farrington, Irene Belanger, Donna Mills-Stevens and Chairman Robert MacFarland, voted unanimously to undo the pond.

Neither Michaud nor China Village Fire Chief Timothy Theriault was at the meeting. MacFarland said he had made clear to Theriault his concerns about and displeasure with the pond.

In other business, Farrington said Hussey Communications, of Winslow, will conduct the planned test of current broadband access next week. The plan is to put temporary equipment on two towers on either side of China Lake’s long basin and measure signal strength at various locations, especially along the shore.

Farrington invited people who would like to be included in the test to call the town office.

Belanger said managers of the new Fiberight trash facility in Hampden are inviting municipal officials for tours. Non-official residents are also welcome if space permits; anyone interested should call the town office. The next tour appears likely to be in early to mid-July.

After discussion with Highway Department Manager Gary Cummings and the outgoing and incoming town managers, selectmen accepted bids for winter sand, materials and equipment for summer road work and paving, choosing the low bidder in each category.

They authorized Cummings to buy a plate compactor, essential for installing culverts, instead of continuing to rent one, figuring the new machine will pay for itself in less than three years. The expected $3,592 cost will come from China’s equipment reserve fund.

Selectmen and Cummings also talked about replacing the town’s 2012 pickup truck, which Cummings said has 140,000 miles on it, and the 20-year-old loader. Selectmen asked for more information on both proposed purchases.

Frank Soares, Four Seasons Club President, recommended approval of a $41,000 bid for an ATV and snowmobile trail from Lakeview Drive near the town office and Four Seasons clubhouse to the Central Maine Power Company line that runs from south to north the length of China. Selectmen unanimously approved, with money to come from the TIF (Tax Increment Finance) Fund, as previously approved by voters.

According to the China website, the next selectmen’s meeting is scheduled for 6:30 p.m. Monday, June 25.