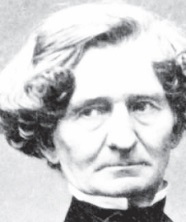 This magnificent, very colorful work of at least two hours is not an opera, because it is unstageable, instead being “in the wind;” nor an oratorio, because it was not inspired by the Bible, but rather a classic literary poem of the great German writer, Goethe. In the end, the term “Dramatic Symphony” became loosely attached to it for all intents and purposes.

This performance is splendidly sung and played and is well worth getting to know with its abundant melodic material, including the supremely riveting Hungarian March, itself the most famous piece in the score. 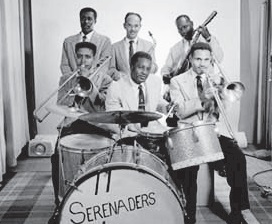 In looking around, I have been unable to glean anything about the Serenaders, a dance band that recorded several Victor acoustics before disbanding and disappearing forever. The arrangements are very pleasant and not quite as syrupy as other dance records of the era, while the instrumentalists are top notch.

As a rule, I think of Victor Herbert as a more interesting composer than Kalman and The Kiss… bears out Herbert’s gifts; the Waltz Is Made … is pretty but reveals Kalman as a second rate Johann Strauss, Jr. 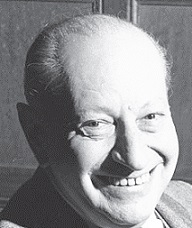 This operetta is based on melodies of the Austrian composer Franz Schubert and is one of the loveliest concoctions of singing tunes and sheer fun – Romberg (1888-1953), along with Rudolf Friml and Victor Herbert, formed the great trinity of the best composers in the profession in the U.S.

Al Goodman recorded a sizable batch of these presentations for Victor; I own most of them and treasure dearly, as they were very wonderful performances and make worthwhile listening for adventurous collectors!