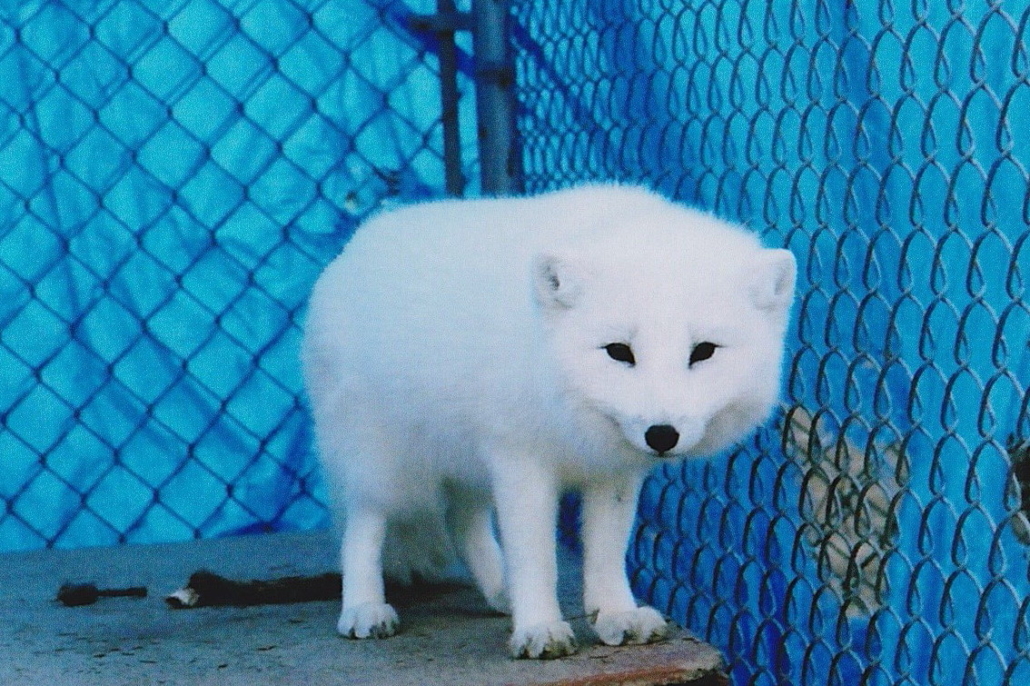 When talking to Donald Cote at his Vassalboro Wildlife Center last month he mentioned one of his pet peeves: owners of exotic pets releasing them into the wild after they get bored with them or can no longer provide the care required.

Buying, breeding, selling, and owning exotics are a big – and often illegal – business; purchases can be made between states or overseas. If you have an animal without the appropriate license or permit, Don believes you’ll eventually be found out. Friends and family members know you have something “cool” and usually can’t keep it to themselves. Eventually, authorities will be notified, the animal(s) confiscated, and the owner fined. Sadly, it’s the animal that pays the ultimate price by being humanely destroyed or kept in a zoo or sanctuary. Species common to the trade include alligators, snakes, spiders, tortoises/turtles, lizards, birds, fish, small mammals and even big cats.

Maine laws regarding wildlife possession are among the strictest in the country and are intended to protect the wildlife, the public and our natural resources. Our pet stores are regulated and inspected by the Department of Agriculture, Conservation & Forestry. Potential buyers should be wary of animals advertised for sale in newspapers or online; they may or may not be lawful in the state of origin, but illegal to bring into Maine.

Out of curiosity, I checked online for exotic escapes in Maine. I found several dating back to 2008: a Wilton man found a 9-foot- long python under the engine of his pickup truck; a Gorham woman found a reticulated python in her washing machine; the owner of a 4-foot-long ball python in Orrington reported it had escaped its enclosure and was missing; police removed a 3-1/2-foot-long python that showed up in a Fairfield apartment; a 10-foot-long snakeskin, likely that of a Burmese python or boa constrictor, was found in Westbrook; a ball python escaped its enclosure (again) and was “likely roaming around a nearby street” in Camden.

A biologist with Maine Inland Fisheries & Wildlife noted that snakes may be easy to handle when hatchlings, but reach 8-10 feet in length. A diet for an adult includes rabbits or chicks, which can become expensive and burdensome.

I also found that in March 2017 wildlife officials in Augusta confiscated five baby alligators more than a foot long that were accidentally released in a taxi after the container they were in fell over. They were being transported by a University of Maine student who was later charged with importing or possessing wildlife without a permit.

One article I found noted most gator owners are unprepared for the care of an adult that can reach 14 feet in length and live 80 years. They require a high nutrient diet, e.g., whole chickens or pork, costing about $150/month. Their bite can easily break through human bone; they need a large pool of water to thrive – bathtubs and kiddie pools aren’t good enough. In addition, they’re used to living in a warm environment, so owners may need to use heat lamps to maintain body temperature.

Don mentioned concerns about bacterial infections, such as salmonella, being transferred to people from reptiles such as iguanas. Again, buyer beware: as hatchlings, they’re about the size of a mouse and one of the least expensive lizards in a pet store. They grow up to 5 – 6 feet or longer and require a lot of space, in addition to special lighting. Although they’re the reptile species most often turned in to rescues, they are the least reptile adopted.

I asked Don what experience he and Carleen have had with exotics. Stating it was “only the tip of the iceberg,” he cited three snakes, two alligators, three arctic foxes, two tortoises, two iguanas, and two bobcats. He was particularly upset about an arctic and red fox that were released into the wild by their owner. They had been trained to walk on a harness and were “set free” – ropes attached. One of the snakes he met was a 14-foot albino that was confiscated, along with other animals, from an apartment that belonged to a convicted felon. Duck Pond Rehab typically transfers exotics to Avian Haven as its facilities are better equipped to care for them. Some of the animals have gone to the Trenton Zoo, others re-homed after approval from Inland Fisheries.

Bottom Line: A responsible pet owner should contact a local warden, animal control officer, or wildlife rehabber for assistance in relocating an exotic animal. Pets simply dumped to fend for themselves are frequently injured or killed by vehicles or predators, can contract and spread disease, starve to death, and/or negatively impact native species and Maine’s ecosystem.

Donald Cote operates the Duck Pond Wildlife Care Center on Rte. 3 in Vassalboro. It is a nonprofit federal and state permitted rehab facility which is supported by his own resources and outside donations. Mailing address: 1787 North Belfast Ave., Vassalboro ME 04989 TEL: (207) 445-4326. EMAIL: thewildlifecarecenter@gmail.com.

USDA funding for Knox, Lincoln, Kennebec & Waldo counties GROWING YOUR BUSINESS: What kind of a leader are you?
Scroll to top