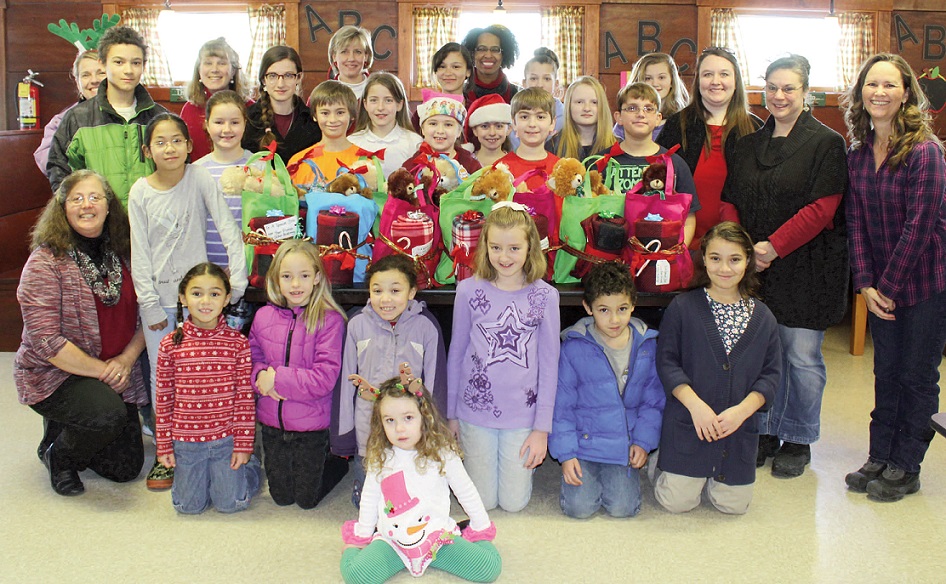 The staff and students at the new Grace Academy Homeschooling and Learning Center, located in the old Norm’s Chicken and Seafood restaurant on Rte. 3, in South China. Contributed photo

Grace Academy is holding an Open House in recognition of a very generous donation of building and property from local philanthropist, Norm Elvin, in honor of his parents Leslie and Betty Elvin.

For years, Norm Elvin has been making news as a man who selflessly gives of his time, talent, and treasure to those in need. Since the early 1980s Norm has served on over a dozen boards of directors, raised millions of dollars for charity, has run several successful businesses, most recently and locally Norm’s Chicken and Seafood and The China Dine-ah. He has donated much of his own personal wealth to many worthy causes, including the new MaineGeneral Hospital, The United Way, HealthReach Hospice, Augusta YMCA, and Cony High School, in Augusta.

Grace Academy, in South China, is blessed to be among Norm’s most recent benevolent acts.

From his parents, Norm learned early on the meaning of a hard days’ work. As a youth, he could be found delivering papers, mowing lawns, and shoveling driveways. He learned the virtues of hospitality, honesty and perseverance. He took the example from his father regarding frugality, discipline, the value of money, and a spirit of volunteerism. Never indulged as a child, Norm was purposefully “handed nothing” by his parents; instead they encouraged him to work for it. This developed a strong work ethic. 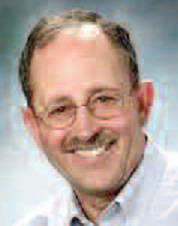 Norm Elvin, whose donation of the former restaurant building on Rte. 3, in South China, to house Grace Academy Homeschooling and Learning Center, will be honored at a reception on March 10.

In Norm’s own words, his parents were “firm, they were consistent, and did that with a lot of love.”

Fast-forward 30 or 40 years and this paper delivery boy-turned-president of G & E Roofing, in Augusta, has been delivering hopes and dreams to the people of Central Maine for the past three decades by giving all he has to help others.

Norm readily admits that he is ‘blessed’ to be able to lend a hand, or dollars, when the need arises. When Norm began doing some fundraising with The United Way, he realized he had the ability to help others in a bigger way. Possessing a certain amount of civic pride, Norm had a desire to build up the community. He recalls that his parents kept their home neat and clean, and always kept the grass trimmed. “You didn’t want your house looking shabby,” he says, “not because someone would say something about you, but because you had enough pride that you wanted the whole neighborhood to look good.”

Norm Elvin has given another gift that will benefit “the whole neighborhood”, that is, the whole community of China and surrounding towns.

Michelle Bourque reflected on the ripple effect that happens with a gift like this. “It’s almost immeasurable. We are fully aware of the responsibility that has been given to us. We take seriously the Scripture verse “from those who have been given much, much will be asked.” Having a building of our own makes it so much easier to continue doing charitable works.” [Grace programs have contributed to the well-being of individuals in nursing homes, adults and children in homeless shelters, and a handful of local needy families.] “And we won’t stop there,” Bourque said. “Norm, and philanthropists like him, are an inspiration to us all. We are looking to not only assist our member families, but to reach out and serve all kinds of learners in our community, not exclusively home educators. We are currently working on a community tutoring program.” 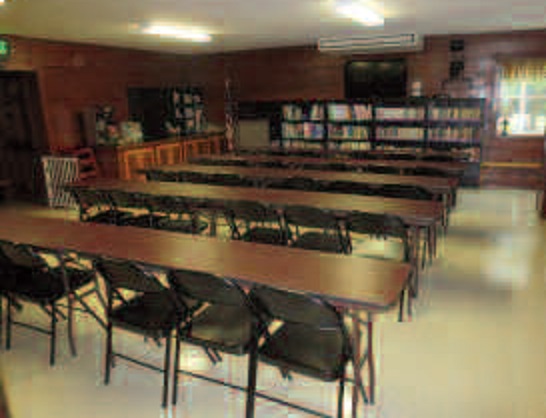 Meanwhile, the ripples continue. Many others have reached out to help support Grace Academy. Community members have generously provided construction, furniture, and educational materials, as well as conducting classes in reading, writing, math, history, science, Latin, and more.

Bourque stated, “I am humbled to say that this is the largest philanthropic commitment I have ever heard of being received by a homeschooling group. We are proud to be able to call Norm our friend and beloved benefactor and we thank him from the bottom of our hearts.”

Since its inception Grace Academy has served over 115 children and conducted over 40 classes, workshops and parent-teacher trainings. Norm’s gift has allowed Grace Academy’s homeschooling families, some of whom travel from as far as Bath, Auburn, Pittsfield and Troy, to gather many of their resources in one place, creating a library of over 5,000 titles and counting. It has provided a location for families who are considering the homeschooling option to visit for advice and guidance.

“We are extremely grateful to Mr. Elvin for his extraordinary gift in support of Grace Academy,” said Bourque, executive director of Grace Academy. “He has an unending desire to do good. He has a belief in the power of education to shape today’s youth into tomorrow’s leaders, and that is heartwarming. This gift will enable Grace to plant itself firmly in our community as a resource for all families who currently homeschool or are considering the homeschool option. With this gift we can bring programs and resources to families who endeavor to educate their children at home.”

Bourque added, “After years of schlepping whiteboards, books and other materials from borrowed buildings to church halls and local libraries, it is an extreme relief to have a place to call home.”

“We have a vision which includes being part of the larger educational community in Central Maine. Having our own facility will not only help to make us a physical presence here, it will allow us to do more.”

They hope everyone will join them for a look at this beautiful community space, enjoy light refreshments and honor the philanthropy of Norm Elvin. Grace Academy is located at 363 Route 3, in South China,. Students and Staff will provide tours and answer questions. Open house runs from 7 – 9 p.m., on Friday, March 10, 2017. If you wish to join in thanking Norm, please feel free to send a note to thankyounorm@ gmail. com. These notes will be presented to Norm at the reception.