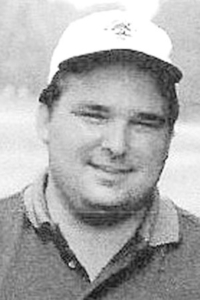 John was self-employed in tax and financial services for over 35 years. John also enjoyed golfing and spending time with family and friends. He was a past treasurer for many years for the Clinton Lions Agricultural Fair, member of the Ira Berry Lodge #128, Blue Hill and the Sebasticook Lodge #146, Clinton and a member of the Skowhegan Elks.

He was predeceased by his parents.

Currently, there is no memorial service.

Memorial contributions in John’s may be made to your favorite charity. 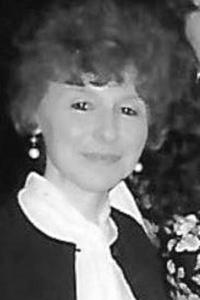 VASSALBORO – Carmen L. Giroux, 76, passed away peacefully on Sunday, January 31, 2021, at MaineGeneral Medical Center. She was born on June 5, 1944, the day prior to D-Day, a daughter of the late Phillip and Sadie Morneau (Bolduc). She was one of nine children.

Carmen married Richard Giroux on July 6, 1963. Early on, Carmen was a homemaker raising her family. She worked many jobs throughout her life. She worked early on at C. F. Hathaway Shirt Factory, in Waterville, and was later employed in the medical field as a CNA, at Volmer’s Nursing Home, Lemieux’s Orchard, both in Vassalboro, and drove bus when she was needed. The last position that she was very proud of was her housekeeping position that she held at MaineGeneral Medical Center. This position she received awards for her excellence in her work ethics.

Carmen could cook! She was amazing and always had food on the table and in the oven. She could make the best food out of nothing. No one could duplicate her food. She would always want to feed you when you came over. She loved her flowers and planted many different flowers around her house. She had a soft spot for animals and loved to feed the birds, squirrel and chipmunks that came upon her deck. Many strays found their home with her. Carmen loved to garden and was always canning her rewards that she grew. She was a hard worker all her life. She was very religious and was always praying.

Carmen will be deeply and forever missed by all who knew her, but especially by her son Peter and her husband Richard who cared for at home as her health faltered.

In lieu of flowers, donations can be made in Carmen’s name to the Muscular Dystrophy Association USA National Office, 161 N. Clark, Suite 3550, Chicago, IL 60601 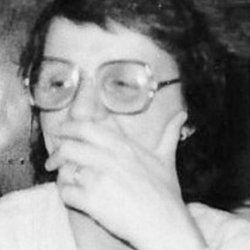 She was educated in the schools of Brunswick and on December 27, 1976, she married Joseph Rodrigue. She enjoyed reading and crocheting.

She was predeceased in 2020 by her husband, Joseph Rodrigue.

Arrangements under the direction and care of Dan and Scott’s Cremation and Funeral Service, 445 Waterville Rd., Skowhegan ME 04976. 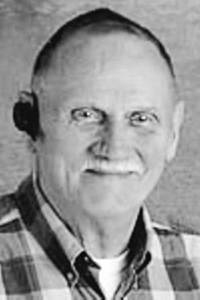 WINDSOR – Daniel Norman Gordon, 78, of Weeks Mills Road, died Monday, February 8, 2021, at his home following a brief illness. He was born in Gardiner on December 20, 1942, the son of Robert N. Gordon and Anne (Thomas) Gordon.

Dan was a member of North Windsor Baptist Church where he served as deacon and trustee.

He was very involved in his community; he was on the organization committee for Windsor Days for 10 years, was a selectman for the town of Windsor for six years and volunteer ambulance driver for five years.

He was preceded in death by his parents; two brothers, Robert Gordon and Ronald Gordon, and one sister, Judith Tuttle.

Surviving is his wife, Pamela (Peaslee) Gordon, of Windsor; a daughter, Tammy Colfer and her husband Tim, of Hermon; two brothers, William Gordon, of Leesburg, Florida, and Leon Gordon, of Litchfield; a sister, Barbara Thompson, of Portsmouth, New Hampshire; two grandchildren, Shawn and Alexis Colfer; and many nieces, nephews and cousins.

There are no planned visiting hours. Spring burial will be in Rest Haven Cemetery, Windsor, to be announced at later time.

Arrangements have been entrusted to Plummer Funeral Home, 983 Ridge Rd., Windsor. Condolences, stories and photos may be shared at http://www.plummerfh.com. 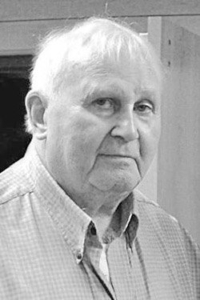 He was a graduate of Meriden High School, in Connecticut, and a 1958 graduate of Norwich University, Northfield, Vermont, with a degree in business administration and commissioned Second Lieutenant, U.S. Army. In 1965, he continued his education at University of Maine Orono, earning a teaching degree in physical education and kinesiology.

An avid outdoorsman, Don enjoyed fly fishing, hiking, skiing, and snowshoeing. But it was competitive canoeing that filled his later life. He competed in races all over the U.S. and Canada. He felt honored to be named “Ten Canoes” by canoists in the Penobscot Nation. Don was proud of his canoeing, his downeast heritage, and his family. His little piece of “Heaven on Earth” was the family camp on Pleasant Lake, above Patten.

There will be no public service.

An online guestbook may be signed, condolences and memories shared at https://www.gallantfh.com/. 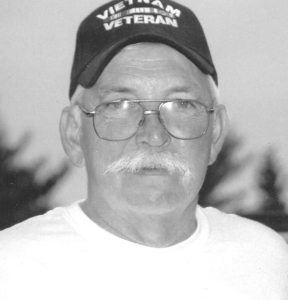 David attended Cony High School, in Augusta, and joined the Army soon after. He served in Vietnam for just over four years. David worked as a truck driver and heavy equipment operator for many years. His true loves in life were his family, his country and his pug dogs.

David was predeceased by his father, Conrad Tondreau and his brother Lionel Tondreau.

A graveside service will be held later in the Spring .

Arrangements are in the care of Knowlton and Hewins Funeral Home, One Church Street, Augusta.

Memories and condolences may be shared with the family on the obituary page of the funeral home website at www.familyfirstfuneralhomes.com.