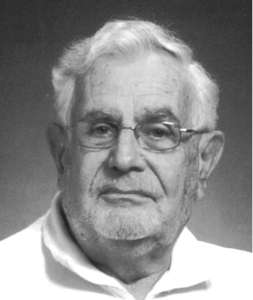 He was the husband to Rena (Michaud) Ouellette with whom he shared 64 years of marriage.

He was a graduate of Madawaska High School, class of 1953, before joining the U.S. Marine Corps, where he served during the Korean conflict and achieved the rank of sergeant.

Ernie’s true devotion was spending time with his family. He especially treasured the time he spent with his grandchildren. He was a talented carpenter, skilled at remodeling churches, building homes and creating beautiful cabinetry and furniture. He began doing carpentry with his dad at the age of nine. He also enjoyed caring for his vegetable and flower gardens.

In addition to his parents, Ernie was predeceased by his sister and brother-in-law Geri and Fred LaPointe and his brother Gerald Ouellette.

Arrangements are in the care of the Knowlton and Hewins Funeral Home, 1 Church Street, Augusta where condolences and memories may be shared with the family on the obituary page of the funeral home website http://www.khrfuneralhomes.com. 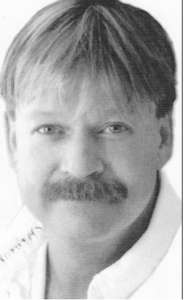 He graduated from Cony High School, in Augusta, in 1975, and from Central Beauty School in 1980. He owned J’ Hairs and worked at Haircut 100 and The Hair Company.

He is survived by his sisters, Elaine (Roger) Albert, of Lewiston, and Del (Peter) Pelletier, of Florida; his son Nathan Michaud; grandchildren Madeline, Rylee, Bella and Brady; and several nieces and nephews.

Funeral services were held at St. Augustine Catholic Church, in Augusta, on January 16, 2023. 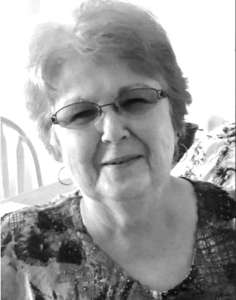 FAIRFIELD – Lucille Irene Thibodeau, 69, of Fairfield, passed on the morning of Wednesday, January 11, 2023, following a long battle with Alzheimer’s. She was born Febuary 26, 1953, in Waterville, the daughter of Douglas Davis and Cecile (Tingley) Kiely.

She graduated from Lawrence High School, in Fairfield, class of 1971. She received her associate degree in accounting from Kennebec Valley Community College (KVCC), in Fairfield.

For many years, she worked for the state of Maine as an Insurance Coordinator.

Lucy loved her games! Especially Beano, Scrabble, and Gin rummy. You could find her on any given day picking out clothes. She could “shop ‘til you drop!” Lucy was a phenomenal cook, known for her hearty meals and perfect timing to get a hot plate on the table. She was an incredibly talented baker, able to make specialized cakes right from the comfort of her blueberry kitchen! In addition to her love of Elvis and some good ole country music, she knew how to throw one great party!

She was predeceased by her mother and father, stepfather, Joseph Willette, and brother, Greg Davis.

Arrangements are in the care of Lawry Brothers Funeral Home, 107 Main St., Fairfield where memories may be shared, and an online register book signed by visiting http://www.lawrybrothers.com. 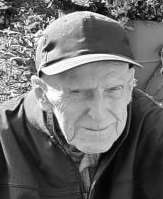 Ken worked at the MaineGeneral Medical Center, Gardiner, for over 40 years as a maintenance worker and boiler operator. He loved the outdoors, working in the woods cutting and splitting wood and selling it, along with mowing the lawn and he was very picky about how his yard looked. If Ken wasn’t in the woods or his yard, he was in his wood shop making bird houses and other things, and he also enjoyed hunting and fishing. He was a family guy and enjoyed attending family gatherings. Ken was a loving caring husband, father, grandfather, and brother and will be missed by all.

He was predeceased by his parents; son Kenneth R. Freeman, Jr., and two brothers Edward and Robert Freeman.

To honor Ken’s wishes, there will be no services.