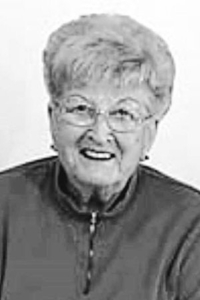 VASSALBORO – Barbara Bragdon, 88, of Vassalboro, passed away Wednesday, October 14, 2020 at her home. Barbara was born at home in Plymouth, on February 14, 1932, (Valentine’s Day), the daughter of Robert and Francis Carll.

True to the spirit of the holiday. She brought much love into this world. After graduating from Waterville High School, she then married the love of her life Carroll Bragdon on July 1, 1950.

She also sold Polaris snowmobiles and helped her husband with his construction business. She went on to fulfill her own dream and became a hairstylist. She loved doing hair. She would laugh about being the oldest student in her class. She felt honored to have one of her client’s hairstyle published in a national magazine, she was so proud. She then was blessed to work with her daughter 30-plus years at Sandy’s Magic Scissors. She was so happy she could give her great-granddaughter, Maddison, her last perm at the age of 88.

She loved life and enjoyed cooking for everyone. She was devoted to her family and was always a peacemaker. She looked forward to all family gatherings and was the life of all parties. She even laughed at her own laugh. She enjoyed playing games and cards with friends and family. She was always excited to go with her close friend Mickey no matter where they went.

She felt very honored and loved by all who attended her Celebration of Life surprise party, given by her daughter Sandy, in October 2019.

She was predeceased by her parents Robert and Francis Carll; and husband Carroll.

Memories may be shared and an online register book may be signed by visiting http://www.familyfirstfuneralhomes.com.

Arrangements were in the care of the Lawry Brothers Funeral Home & Cremation Care, 107 Main St., Fairfield.

In lieu of flowers, donations may be made in her honor to the: Vassalboro Fire Department. 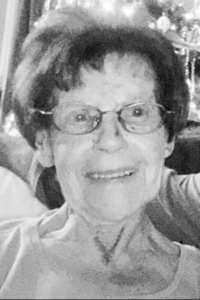 Nellie sang in her brother’s band in her early years in Ireland. She immigrated to America in 1957 and worked at several jobs as a waitress and one particular job as a nanny for famed movie producer Jud Kinberg and his wife Monica.

After marrying her loving husband Norman J. Dugal, on August 17,1963, she settled in Stamford, Connecticut, and lived as a housewife to start a family. She and Norman relocated several times then settling in Maine in 1975 to finish raising their four boys. After losing her husband in 1981 she went back to New York in 1986 and then returned to Maine in 2018 where she spent her remaining days with her children and grandchildren.

Nellie was a kind and caring soul, willing and able to lend assistance or help all who needed it, often putting others before herself. She had a strong faith in the Lord and it showed through her actions. She was known as “mama” to many people in her community in New York. She enjoyed watching game shows, nature shows and to have a good laugh while watching Ridiculousness on MTV especially, America’s Funniest Home Videos.

A service was held on Friday, October 23, at the funeral home. Burial will be next to her husband at the Maine Veterans Memorial Cemetery, Augusta 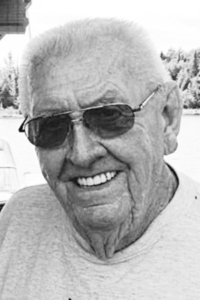 Red started racing in 1952 and retired from the sport in 1964, the year before Unity Raceway was paved. His love of racing won him a couple of championships in the early 1950s that made him become one of the biggest stars of his time. In 2013 he became a member of the Maine Motorsports Hall of Fame.

Red was a heavy equipment operator for various construction companies and retired from the town of Fairfield.

A sister, Clara Otis, predeceased him in 2016

At Red’s request there will be no funeral service. He will be buried at the Maine Veterans Cemetery, in Augusta. 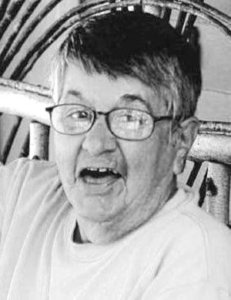 WINDSOR – Margaret A. Doucette, 76, known to all as Peggy, passed away Saturday, October 17, 2020, following a battle with several health issues. Peggy was born in Waterville July 30, 1944, to the late Mina and Patrick Doucette.

She was employed by Chinet Manufacturing Co. (now Huhtamaki), in Waterville, for many years, eventually retiring from Huhtamaki leaving many friends behind who she missed greatly.

Peggy loved to laugh, sing and dance. She was an avid supporter of harness racing and a lover of all animals. Peggy wanted everyone to know she enjoyed her life and had a good time.

Peggy was predeceased by ten brothers and sisters.

She is survived by her brother, Ronald Doucette and wife Priscilla; her brother-in-law Gary Little; and several nieces and nephews.

Memories and condolences may be shared with the family at directcremationofmaine.com. 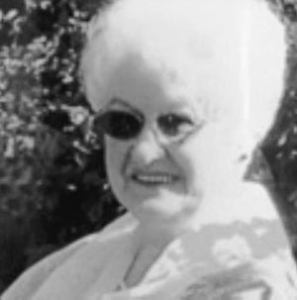 WATERVILLE – Jacqueline L. Giguere, 88 of Waterville, died at the Alfond Center for Health, MaineGeneral Medical Center, Augusta, on Sunday, October 18, 2020. Jacqueline was born, in Eagle Lake, on October 22, 1931, the daughter of Leon and Alma (Bouchard) Lajoie.

She was educated in local schools. Jacqueline was married to the late Norman R. Giguere and resided in Waterville where she raised their children. She was a communicant of Notre Dame Catholic Church, Waterville. She was employed and retired from Sears and Robuck Company, in Waterville, where she worked for over 26 years at the Corner of Elm and Center streets, Waterville.

Jacqueline loved to crochet and she made hundreds of afghans for family and friends that have been taken all over the country. She also loved to play Yahtzee with her favorite daughter in law, Sue.

She was predeceased by her parents; her husband, Norman; her daughter, Linda Boutin; brothers, James and John Lajoie; and sister, Patricia Pelletier.

A Mass of Christian burial was celebrated on Thursday, October 22, 2020, at Notre Dame Catholic Church, Waterville.

Burial will take place next to her husband at the Maine Veterans Memorial Cemetery.

In lieu of flowers, memorial contributions may be made to a charity of one’s choice 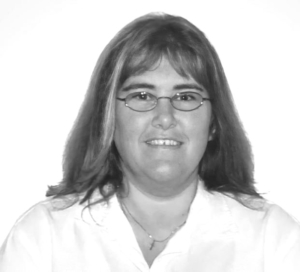 Bette graduated from Lawrence High School, in Fairfield, and went on to earn a bachelor’s degree in human service and then a master’s of psychology degree from Springfield College.

She spent the following years working as a mental health and crisis intervention social worker, serving many within her community. She was not only an advocate for those she worked with but also for her family and friends. If ever you were told “no” Bette would get you a “yes”.

Bette had many friends, most of whom she grew up with and has shared very fond memories of over the years. In her spare time, Bette loved being with her family, especially spending time with her daughter, Shenee. Christmas was her favorite time of year when all of her loved ones would be under one roof. She also enjoyed going on shopping trips, taking family trips to Florida, girl’s trips to Las Vegas, and going on tropical cruises.

Bette is survived by her parents, Robert and Marie Philbrook, of Clinton; a daughter, Shenee Foster, of Clinton; a sister, Robyn Philbrook and her life partner Eric Fogg and their daughter Brandy Fogg, of Vassalboro; aunts, Lucille Damon, Marlene Foster, and Betty Spencer, whom she was named after.

The family has decided not to hold a service/ celebration of life due to the safety and well being of everyone during this pandemic.

For anyone who wishes to send a card or condolences it can be mailed to The Philbrook Family at P.O. Box 137, Clinton, ME 04927.