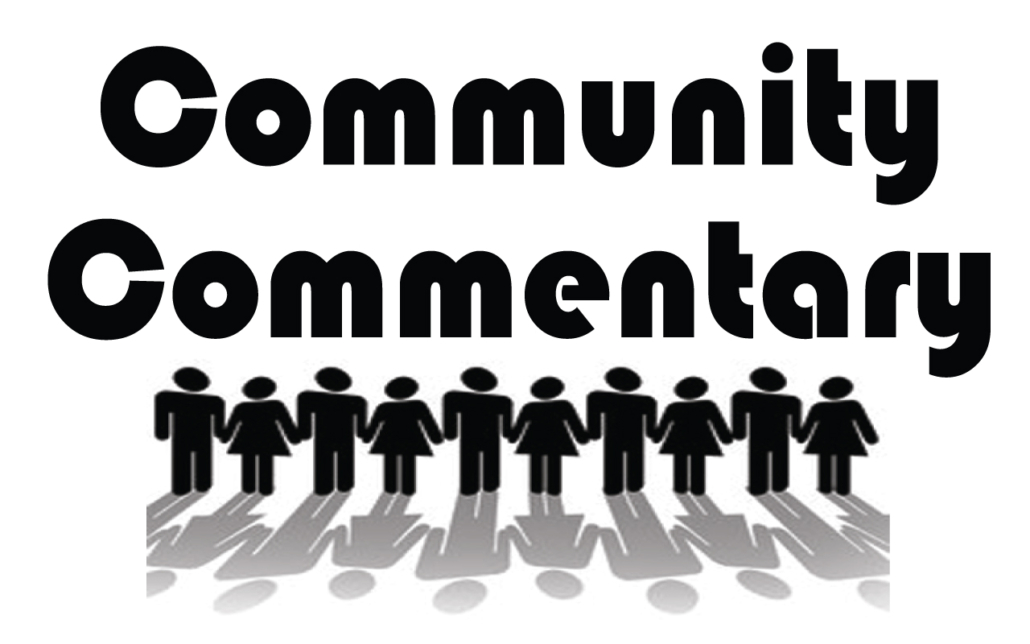 Let’s restore the existing rail right-of-way from Brunswick to Bangor and power rail service with now-available battery or hydrogen-fueled equipment.

Rail advocacy groups such as Trainridersne.org and Mainerailgroup.org have soldiered on for years largely out of the public eye with the hope of restoring efficient rail service on existing rail right of ways. Now is the time to take action.

Vehicular traffic is Maine’s single largest producer of greenhouse gases, accounting for 35-40 percent of its carbon footprint. Maine transportation has been stuck on cars and trucks for far too long. Two years ago, Maine Department of Transportation spent about 86 cents per person on public transit. The national average was about $5 per person—Vermont about $12 per person. Maine lags woefully behind in development of its public transit.

Imagine rail service that connects Brunswick to Bangor and the cities and towns in between. The Opera House and Lockwood Hotel, in Waterville, Reny’s, in Gardiner, Cushnoc, in Augusta, Liberal Cup, in Hallowell, a beautiful and safe snowy ride along the mighty Kennebec River, visits with friends and family members, and hundreds more possibilities suddenly open up for people of all ages. People with disabilities, the elderly, and those who don’t drive could get around without a car.

College students from Bowdoin to Colby to University of Maine and more would be connected by rail.

Maine is often described as being one small town. With rail service, it truly would return to being as connected and accessible as it was over a half century ago.

Nearly every city and town along this rail corridor has been trying to revitalize their downtowns for years. The overlooked common denominator in their midst is the dormant, deteriorating rail line that could be revitalized using very green battery or hydrogen propulsion.

Travel and tourism would increase in-state and attract many more out-of-staters to inland destinations.

The state recently acquired the dormant Madison rail line. This is tremendous news for trail enthusiasts and would provide a substantial economic boost to central Maine. Trails add value to communities as has been demonstrated by individuals and organizations around the state. I’m one of them, having spearheaded the development of Quarry Road Trails, in Waterville, over a decade ago.

I agree with Mr. Jeremy Cluchey, of Merrymeeting Trails and the Maine Trails Coalition, who asserts in his letter (August 28, 2021, Kennebec Journal/Morning Sentinel) that “these corridors are languishing public assets, and it’s time to use them for the highest community benefit.” We disagree on the use. Not all unused rail corridors should be converted to trails.

Yes, pursue a trail for the Madison line, but in the case of the Brunswick/Augusta line, rebuild this as a modern train or tram line as originally designed with adjacent trail access where practical. Trails, while enhancing value in communities, serve one small slice of the population pie, while rail serves the entire population 365 days a year. Rail is at least an order of magnitude greater in economic multiplier effect. The question is how to do it reasonably and serve Maine’s markets to their fullest potential. There are answers.

The Maine Legislature authorized a study of rail service along the Portland-Bangor corridor (LD227), with a report due in 2023. This is essential but slow to happen. Why wait? Much can be extrapolated from a several-year-old Lewiston study.

Maine DOT has its hands full dealing with such a huge state full of deteriorating highways. It’s unlikely to wave the banner for rail as Governor Mills focuses on electric cars as a solution. We need more options. Fossil fuels enabled us to get to where we are and we are thankful for that, but we’ve obviously over done it. It is now our responsibility to go back to the future with battery – and hydrogen-powered passenger rail service.

Talk to your state and local representatives. Let’s make this happen for our economy, our towns, our people, and our planet.