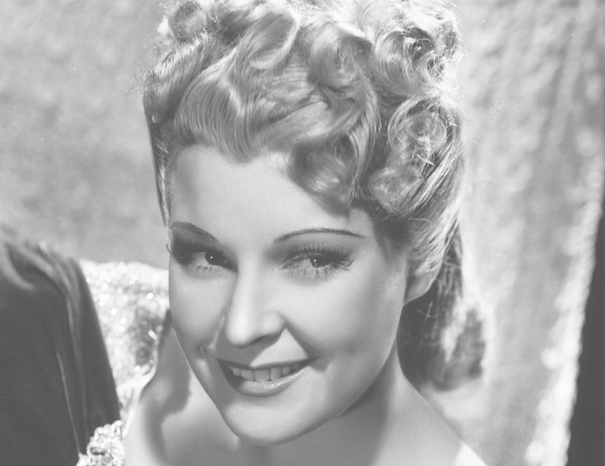 I have been receiving avalanches of free 78s the last few Sundays from a friend who needs to empty his locker. I call it a rescue operation of these records. Otherwise they end up in dumpsters because too many folks want everything modernized. As far as I am concerned, they are missing out on real listening experiences.

A few choice shellac examples: RCA Victor 12829 features the then very popular and now forgotten soprano Miliza Korjus singing two different waltzes usually played by the orchestra by itself – Johann Strauss Jr.’s Voices of Spring and Carl Maria von Weber’s Invitation to the Waltz. She was noted for brilliantly swooping high notes and other vocal acrobatics, along with beautiful phrasing and articulation.

Another of her records, Victor 12021, features her vibrantly alive renditions of two Rimsky-Korsakov arias; the well-known Hymn to the Sun from his opera The Golden Cockerel and the lesser known Martha’s Aria from the Tsar’s Bride. 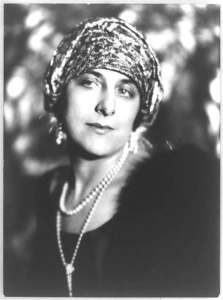 Another soprano Geraldine Farrar recorded the Ethelbert Nevin classic Mighty Lak’ a Rose with violinist Fritz Kreisler’s delectable violin obliggato and accompanying orchestra on an acoustic Victrola one sided shellac, 89108, and quite lovely on its own terms but not equal to the absolutely beautiful 1929 electrically recorded Victor of Nathaniel Shilkret’s arrangement with soprano Olive Kline in an album devoted to Nevin’s Songs. 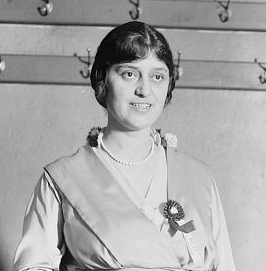 Farrar also recorded the very popular F.E. Weatherly/Stephen Adams special church number, The Holy City, also with orchestra on the acoustic Victor 88569 but, again, my favorite performances are three later ones from the electrical era – the 1930s Victor of tenor Richard Crooks with Sir John Barbirolli conducting, a late 1940s Decca 45 with Fred Waring and his Pennsylvanians, and the early 1980s Phillips LP featuring the late soprano Jessye Norman with a superb organist. However, Farrar did sing with beauty and conviction.

The last one was a most unexpected charmer; Aloha Oe, which has been given more ghastly overblown performances than I care to remember, was sung sublimely by the wonderful soprano Alma Gluck (1884-1938) whose records sold by the millions. Her acoustic Victrola shellac, 74534, featured her with the Orpheus Male Quartet and orchestra. She was married to violinist Efrem Zimbalist Sr. and their son was the well-known actor best remembered for his starring roles on TV’s 77 Sunset Strip and The FBI. 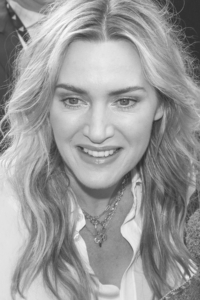 Highly recommended TV viewing – Mare of Easttown starring Kate Winslett. Filmed near Philadelphia, Winslett gives the performance of her life as a small town police detective investigating the murder of a young mother while battling her own issues at home and elsewhere.