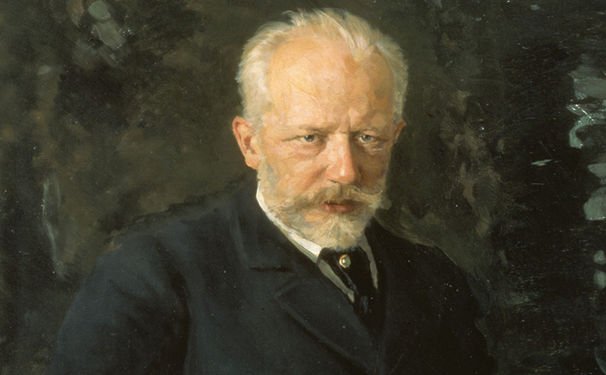 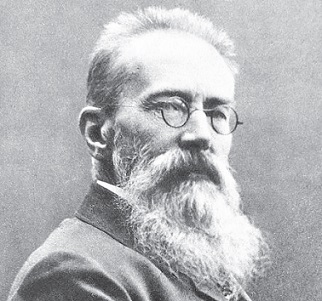 William Steinberg had a style of conducting in which the most often recorded works (and I still persist in my fascination with duplicates of favorite pieces of music) sounded freshly minted; his LP of Scheher­azade kept me listening from beginning to end and is available on Internet sites.

Other classical recordings recently heard and worthy of attention:

Mascagni: Cavalleria Rusticana – Domenico Savino conducting the Rome Symphony Orchestra, Kapp LP, KCL-9003, recorded between late 1950s to early ’60s. Kapp released mostly popular artists such as pianist Roger Williams, arranger/conductor Marty Gold and singer Jack Jones but it did have a few classical titles including the series, Opera Without Words, featuring Domenico Savino and his Rome instrumentalists. Along with Puccini’s Turandot, Verdi’s La Forza del Destino and Leoncavallo’s Pagliacci, Savino did an orchestral synthesis of the ever-inspired Cavalleria Rusticana of Pietro Mascagni (1863-1945). The singing is missed but the orchestral passages still shine; I played the record twice within a week recently. 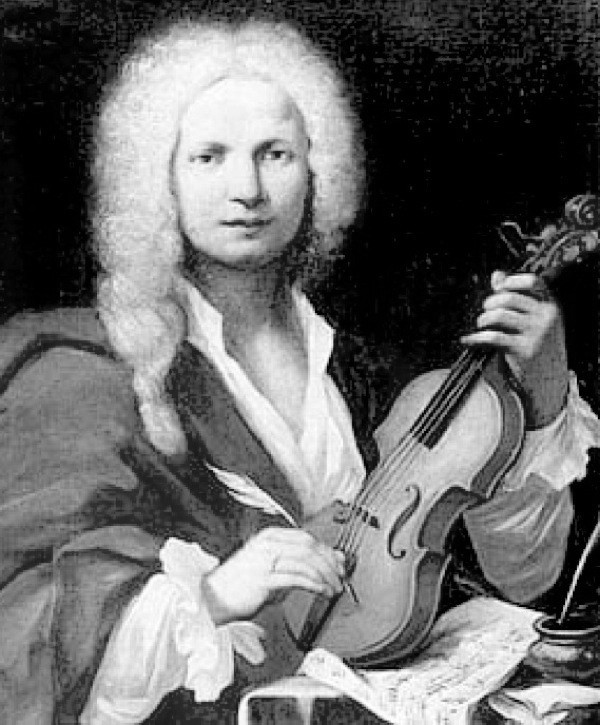 Vivaldi: Four Seasons – Iona Brown as soloist and conducting the Academy of St. Martin-in-the-Fields, Philips 9500717 LP, 1979. The late Iona Brown (1941-2004) delivered a more understated performance of Vivaldi’s Seasons than is usually the case but her own vibrant musicianship enlivened this recording, one holding its own among many good renditions.

Tchaikovsky: Serenade for Strings; Mozart: Eine Kleine Nachtmusik; Sir Georg Solti conducting the Israel Philharmonic, London CS 6066, LP, recorded 1963. Sir Georg Solti (1912-1997) delivered a surging, intense performance of Tchai­kov­sky’s Serenade, one that stands with the Eugene Ormandy Philadelphia Orchestra Sony CD as exceptional; the Mozart is good but not as distinguished as those of other conductors. But Solti’s legacy of recordings is a great one. I recommend watching a 60 minute YouTube video of him rehearsing the Vienna Philharmonic playing Wagner’s Tannhauser Overture, from 1966. It is fascinating in how he goes over details of the score and relates to the orchestra.

Quote from the late humorist James Thurber (1894-1961) – “It is better to know some of the questions than all of the answers.”