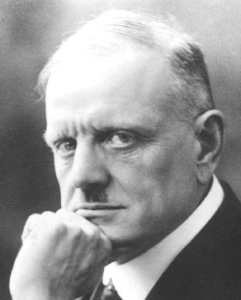 The Laserlight label began releasing very inexpensive cassettes and CDs during the late ‘80s and focusing mainly on classical music.

Amazon prices begin at one cent for CDs while the cassette is not available for now.

The Rays were formed in 1955 and scored a #3 hit on the charts with the doo wop classic, Silhouettes, which sold 3 million copies. It has sustained its status as a captivating song and been covered by other artists. The side B is a throwaway.

This set will appeal to a surprisingly sizable number of those who collect historic opera broadcasts. The performance has a sterling cast with Svan­holm’s jealous Otello, Nordmo’s doomed Desdem­ona, and Bjor­ling’s treacherous Iago, while Verdi’s setting of the original Shake­speare play has made for one of the finest opera experiences in the genre’s history. Sixten Ehrling had a very unpleasant personality by most accounts but his conducting of most everything I have heard was very exciting, as was the case with the Don Carlo excerpts.