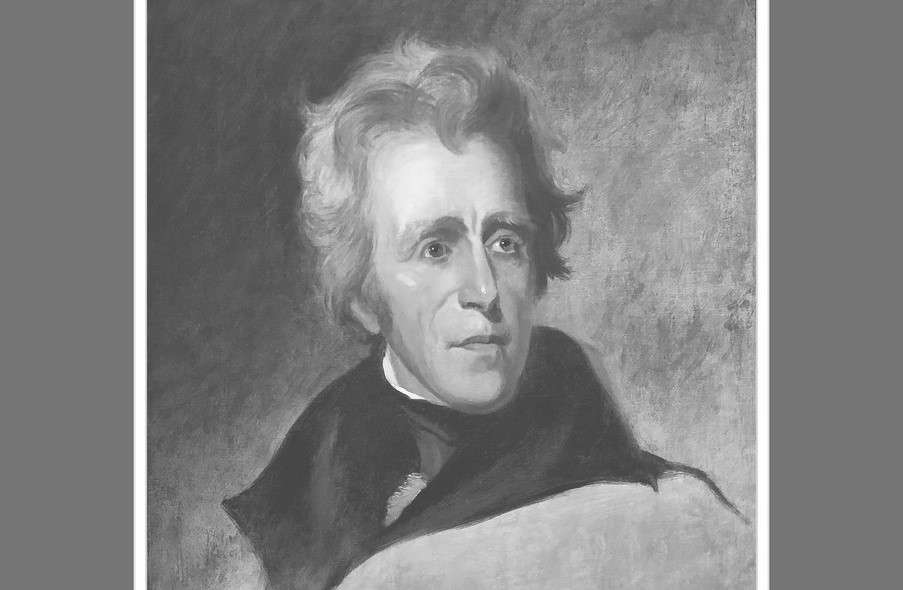 The seventh former President Andrew Jackson (1767-1845) has drawn much controversy during the more than 180 years since his years at 1600 Pennsylvania Avenue from 1829 to 1837. His stand against the abolition of slavery, his being a wealthy plantation owner with slaves at his large Tennessee mansion known as the Hermitage, his signing into law the forced removal of native Americans from their ancestral lands in Georgia and Alabama to the Oklahoma Indian Territory (resulting in so many deaths from disease and malnutrition on the Trail of Tears) and his abrasive uncouth personality alienated many of the more socially refined ladies and gentlemen during his lifetime.

However, his list of accomplishments include a few milestones. As general of the American forces stationed in the Gulf Coast during the War of 1812, he drove the British out of that area during the 1814 Battle of New Orleans, itself becoming the title of a 1958 Columbia Records megahit 45 by the late Johnny Horton (1922-1960) which many kids in East Vassalboro, including myself, owned and played constantly, much to the annoyance of our parents.

As President, Jackson fought and won against the establishment of a National Bank which he rightfully saw as benefiting only the wealthy. He was also the only president to pay off the national debt during his administration. Needless to say, he resonated with the common folks.

When he first arrived at the White House, he threw open the doors to large crowds outside and got more than he bargained for. The inside partygoers busted every window in the White House, Jackson himself narrowly escaping through a kitchen window.

Only when the servants brought food and kegs of beer outside to the Rose Garden did the melee subside.

Interestingly by some weird twist of fate, Jackson’s vice-president was also South Carolina Senator John C. Calhoun who stayed on in the job after former sixth President John Quincy Adams was defeated in his own re-election bid, but Jackson and Calhoun would have a falling out and Jackson would appoint Secretary of State and future eighth President Martin Van Buren as Veep for the second term. 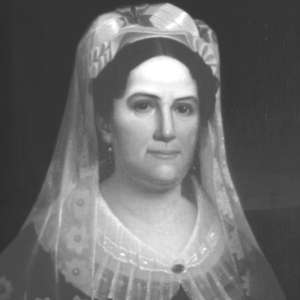 Andrew Jackson’s wife Rachel (1767-1828) died one month before Jackson moved into the White House. She had been married previously for several years to an abusive man and, trying to escape from that relationship, had moved back to her mother’s home. That husband filed for divorce, after which she and Jackson got married in 1791, only to find out that Hubby One had been mistaken when he told Rachel the divorce had been granted without confirmation from the court.

When the divorce finally came through, the Jacksons had a second ceremony in 1794.

When Jackson ran for president, his political enemies viciously slandered the couple as big amiss and the distress caused Rachel much suffering and depression and may have led to her death at the age of 61.

As did her predecessor, Elizabeth Monroe, Rachel disliked political life but was supportive of her husband when he was a Senator from Tennessee, much preferring life at the Hermitage. She once commented that she would much prefer to be a doorkeeper in the heavenly house of the Lord to living in the White House palace.

A niece Emily Donelson (1807-1836) served as hostess for most of her Uncle Andy’s years in the White House until her early death from tuberculosis.

A closing detail — Jackson fought for the removal of the Electoral College. 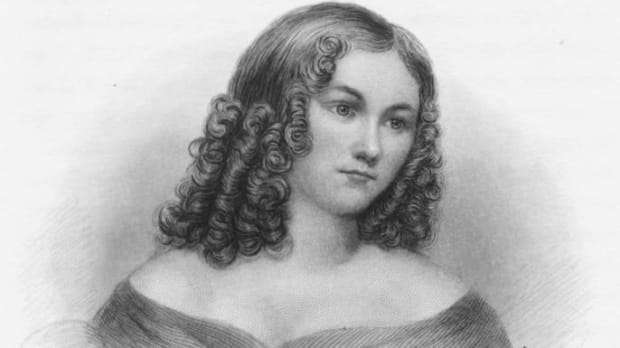