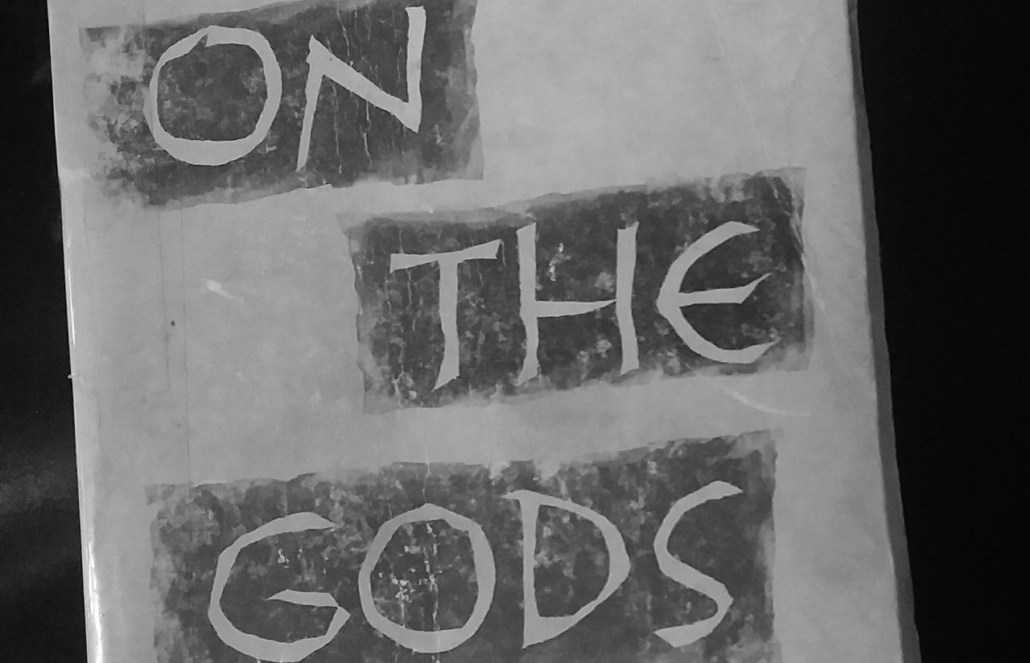 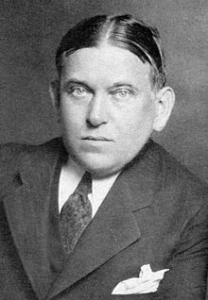 The delightful scoundrel H.L. Mencken (1880-1956) wrote the scholarly and hilarious Treatise on the Gods in 1930 and revised it in 1946. Like so much of Mencken’s writing, it is very biased, scores points both intentionally and unintentionally in spots, reveals blindness in other spots, and was never intended to be taken very seriously.

In his 1943 On Native Grounds, Alfred Kazin (1915-1998) spoke of Mencken’s popularity among the younger generation of the bootlegging 1920s:

“As it was, he not only rallied all the young writers together and imposed his skepticism upon the new generation, but also brought a new and uproarious gift for high comedy into a literature that had never been too quick to laugh….Mencken proved that one could be ‘a civilizing influence’ by writing like a clown.”

Mencken’s own passage on the conflict between love your neighbor as yourself and loving yourself shows his devious wit:

“So long as it was believed that the end of the world was at hand it all was well enough to be poor and humble, but when years of uncertainty began to stretch ahead every man of any prudence had to take thought for his own security and that of his family. Thus the Beatitudes were forgotten and the immemorial game of dog-eat-dog was resumed.”

One highly recommended film, the 1997 Cop Land, depicts a group of New York City’s men and women in blue, the community they live in across the George Washington Bridge, and the harrowingly moral ambiguity in their conduct both on and off the job.

It even takes on the dimensions of a Shakespearean tragedy in its gritty realism, hopeless cynicism and the struggles to do what’s right.

“That year the Hudson did not freeze over ‘til March. The betting of the Maine farmers had been three to one against its doing so. They won their bets. The rival river, the only rival the clear blue Kennebec had among the rivers of earth, had lean-kine stalls along its banks that year of our Lord. The Lord had been good. The Kennebec ice farmers heaped great towers of the harvest outside their houses and covered them with spruce boughs and sawdust, for extra measure. The Knickerbocker Ice Company lost nothing. For they owned most of the icehouses along both the Hudson and the Kennebec. All ice was ice to them. The Kennebec crop was better than the Hudson, in fact, for the water in the Maine river was clearer and purer. Kennebec ice stood at the head of all ice. It was the Hudson ice cutters who lost. But if Peter was robbed, Paul was paid. The Kennebec farmers went back to their hens and heifers with wallets stuffing out their trousers and their sons’ trousers, after the $4-a-week lodging and eating bills had been paid. The grocers canceled whole tomes of ledgers. The schoolteachers kept their patience right up to ‘Horatius at the Bridge’ in the Friday afternoon’s speaking. New barrels of pork and flour came home to the high farms on the whistling runners of the horse sleds. And barrels of halibuts’ heads and broken-bread. Active Frost stopped moving his checkers when his foreman turned to take a shot at the spittoon. And Timothy Toothaker asked the question when he brought his Susannah the first bunch of mayflowers. They were married and setting up housekeeping on new pine floors and in the new spooled maple bed before the catkins were gone from the popples.”

To be continued next week.