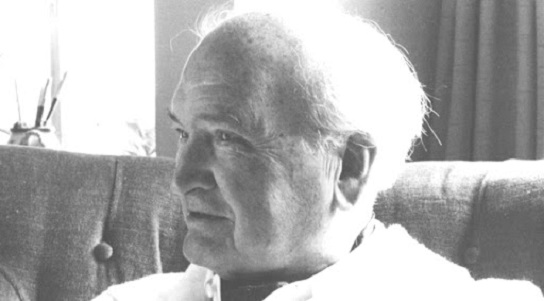 In 1818, Ludwig van Beethoven composed the Hammerklavier Sonata, #29 of his 32 Sonatas for piano; it is the most technically demanding of the group, a genuine knuckle buster, and very powerful music that, like the composer’s other masterpieces, ranges through many moods. The third movement Adagio is one beautifully-developed 15 minutes in which the composer lets loose his deepest emotions. 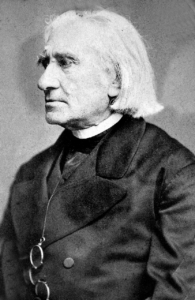 The year of its composition had been a difficult one for Beethoven. He hadn’t composed much during the previous two years, his deafness was getting worse, his physical health was terrible, and he was constantly worrying about finances. Finally, it was not performed in public until 1836, nine years after the composer’s death, by composer/pianist Franz Liszt (1811-1886), whose own technical wizardry at the keyboard was unsurpassed; when he gave a concert as a child prodigy, Beethoven came up on the stage and kissed him. 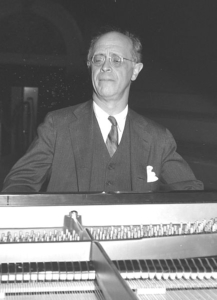 I recently listened to two performances on YouTube. The first is a recent video link from this past year by the Romanian pianist Viniciu Moroianu. It was very understated and maybe lacked the volcanic drama of other pianists such as Rudolf Serkin, whose own recording of over 50 years ago is highly recommended. However, Moroianu’s musicianship was commendable and scored points.

The second YouTube was an audio of the late ‘50s Dutch Phillips LP by the Spanish pianist Eduardo del Pueyo (1905-1986) whom I first heard through a very powerful mid-’50s Epic LP of Manuel de Falla’s Nights in the Gardens of Spain in a collaboration with Jean Martinon conducting the Lamoureux Orchestra of France, Martinon being a subject for another day. Del Pueyo recorded several Beethoven Sonatas during the ‘50s and would do the entire cycle in later years.

His Hammerklavier was both exquisitely phrased for its poetry and dramatically shaped with its own intensity. Both pianists brought something special to this piece.

For those who find the activities of NASA of particular interest, the show For All Mankind on Apple TV is a compelling dramatization of the lives of scientists, astronauts, and others involved in the space program during the 1960s and ‘70s of the moon landings and first space station. Be forewarned that it is a combination of fact and fiction, the most glaring example being that Ted Kennedy succeeds Richard Nixon as president.

“The cold spell was a real one. Farmers had to beat their arms each side of their buffalo coats. Next sundown the wind fell. It got still as a pocket. You could hear the stars sputter over the valley. The shopkeepers sat sipping their evening’s lime juice and gloated over their newspapers. ‘The Hudson Valley: continued mild weather, southerly winds, higher temperatures and showers for next week.’ It was a different story up here in Maine. The kitchen window panes had white ferns at their corners. A knife handle would have to be used on the water bucket in the morning. Down Hudson, up Kennebec! In the morning, there were no more waves running on the river. The water looked like a long, dark looking glass dropped between the hills. In a hundred sheds the grindstones were humming.”