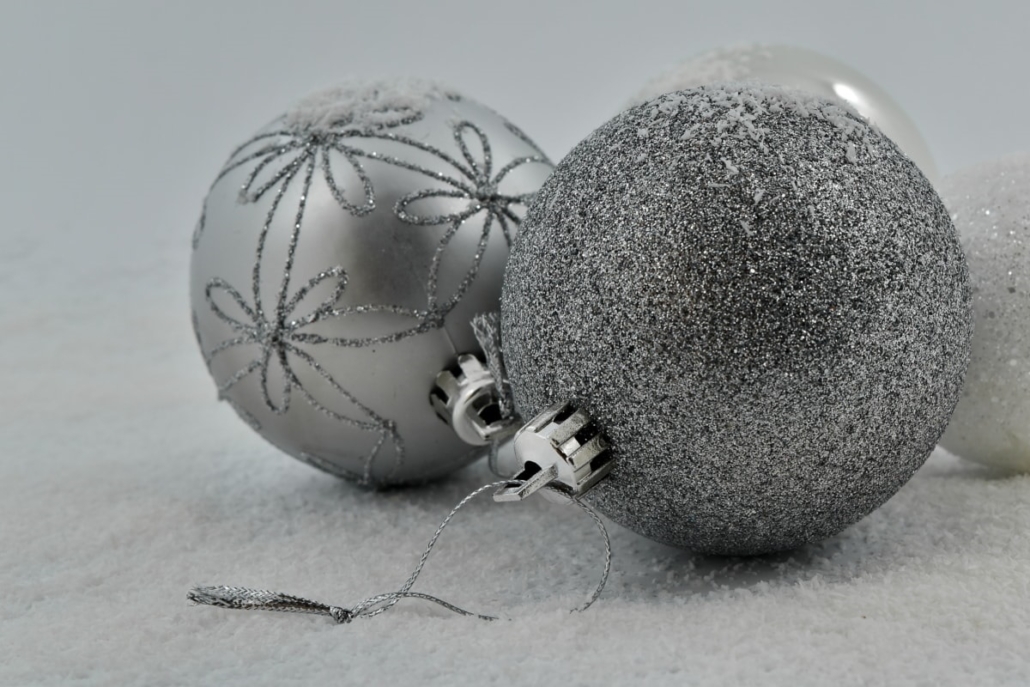 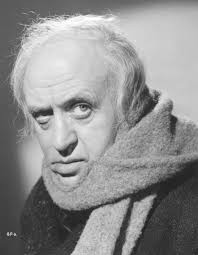 In 1942, Columbia Masterworks released a set of three 12-inch 78s, Charles Dickens’ A Christmas Carol, starring Basil Rathbone (1892-1967) as Ebenezer Scrooge and several other more minor actors and actresses from Hollywood’s truly Golden Age of the ‘30s and ‘40s, when work there was much more plentiful. Although the 1951 Allastair Sim black and white English film is my gold standard for this ever fascinating story, Rathbone brought a powerful, at times mean-spirited edginess to his speaking voice in this 25-minute presentation, one definitely more captivating than the recording of Lionel Barrymore (1878-1954), who drawled his way through a bit too much. 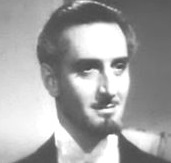 The one good guy role I remember of Rathbone was the series of Sherlock Holmes films with the perfectly cast Nigel Bruce (1895-1953) as Watson. His villains in such classics as A Tale of Two Cities, Captain Blood, David Copperfield and The Mark of Zorro were singularly persuasive as was his appearance in Spencer Tracy’s late ‘50s The Last Hurrah.

The Barbirolli Society, a label devoted to the recorded legacy of the great conductor Sir John Barbirolli (1899-1970), released a two CD set, SJB 1084-5, of an October 20, 1960, concert Barbirolli led at the very spacious Free Trade Hall, in Manchester, England, one of the most important classical music events in Great Britain during the last 50 years of the 20th century, the significance of which I hope to convey presently. The concert featured Danish composer Carl Nielsen’s 5th and Gustav Mahler’s 7th Symphonies, both of them powerful large scale pieces now commonly performed but then rarely. The BBC took a risk sponsoring the concert and pushed the envelope by combining two different orchestras, Barbirolli’s Halle Orchestra and the BBC’S Northern Symphony, both of them groups which regularly concertized in the Manchester metropolitan area. They and Barbirolli felt that this was a one time opportunity to provide at least 200 players, instead of the usual 80 to 100, that both Mahler and Nielsen hoped for in their own performance instructions.

The results were two hours of very inspired music-making and a highly recommended cd set to adventurous listeners. 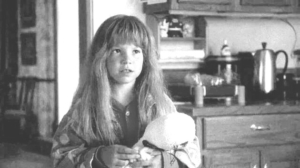 The late New Yorker jazz critic Whitney Balliet (1926-2007) left a description of singer Tony Bennett’s rented stretch limousine, picking him and his daughter up in front of the New York City Upper East Side apartment building where he resided with his family during the 1970s: “the length of the one Jelly Roll Morton said he had to take to Central Park to turn around pulled up at the curb.”

Chevy Chase’s 1989 National Lampoon’s Christmas Vacation is quite riotous as a comedy film, if a bit overblown at times. Ellen Hamilton Latzen almost stole the show as the eight-year-old Ruby Sue, daughter of an impoverished brother-in-law and family who drop in unexpectedly.