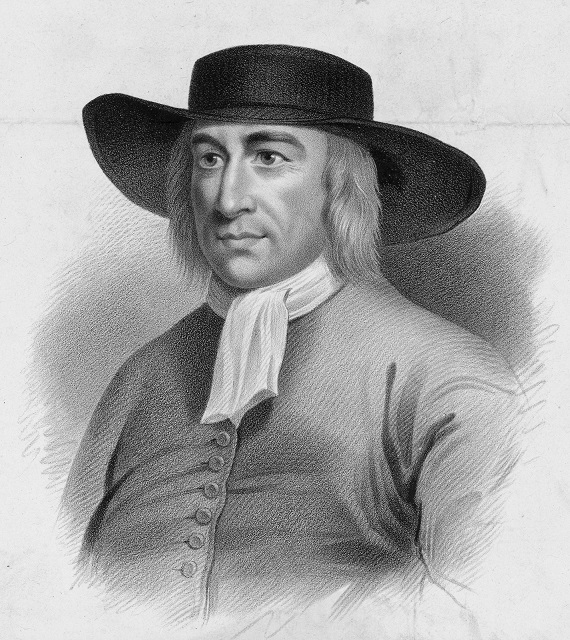 The Protestant church steeples still seen in The Town Line’s surrounding communities include the towering beauty at the China Village Baptist Church. Back during the decades of 80 or more years ago, some of these steeples summoned the citizens of the surrounding communities to Sunday morning assemblies to an extent not seen as often today, no matter what the weather was.

This might seem like a big leap here but bear with me for a moment. I was reminded of the required weekly attendance at both church and Sunday school from my parents, for what seemed like untold years to my immature mind, at the East Vassalboro Friends Meeting AND how often we kids heard about Quakerism’s 17th century founder George Fox (1624-1691) after recently reading a quote from him about steeples in his Journal, itself quoted in a critical essay by Sir Victor S. Pritchett (1900-1997).

“One hesitates, since Freud, to admit to a strong personal feeling for church steeples, and yet who does not respond to the ring and vividness of that phrase which occurs again and again in George Fox’s Journal and which puts the man and his book a key higher than the common chord of living – ‘As I was walking in a close with several Friends, I lifted up my head and espied three steeple house spires and they struck at my life.'”

Both Fox’s Journal and Pritchett’s 1991 Complete Collected Essays, which contains over 1,300 pages of his book reviews, are highly recommended. 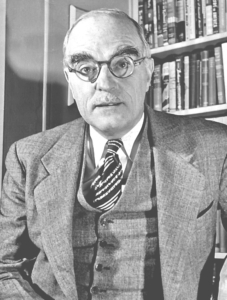 Thornton Wilder’s 1938 play Our Town is a wistful and, at odd moments, sardonic tribute to pre-World War I village life in the fictional Grover’s Corner, New Hampshire, in three acts with the subtitles 1901, Daily Life; 1904, Love and Marriage; and 1913, Death and Eternity.

Whether it’s two housewives, Mrs. Gibbs and Mrs. Webb, chatting outdoors while snapping stringbeans, the alcoholic church organist Simon Stinson rehearsing the choir on Wednesday night, the young high school graduates George Gibbs and Emily Webb falling in love or the recently departed spirits of a few villagers conversing in a holding pattern at the cemetery while a funeral is occurring during a driving rainstorm, Wilder caught the immediacy of life more than a century ago in this village quite brilliantly.

One quite apt quote from the main character who’s referred to as the Stage Manager – “We like to know the facts about everybody.” 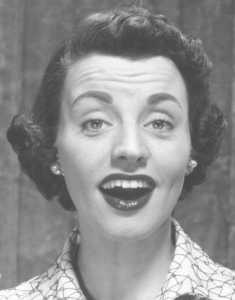 Jazz singer Kay Starr (1922-2016) recorded a Capitol lp, Movin’ (ST 1254) which contains 12 positively vibrant performances of Great American Songbook classics – On a Slow Boat to China, I Cover the Waterfront, Around the World, Sentimental Journey, Night Train, Indiana, Lazy River, etcs. She had the arrangements of the gifted conductor Van Alexander while the album was produced by Dave Cavanaugh.

Continuing with Robert PT Coffin’s essay Kennebec Crystals, on Maine’s once most important winter industry, the harvesting of ice from the Kennebec River:

“May saw the ice ships arrive and tie up at the docks. The Kennebec crystals came down the runs, slithered across the decks of the four-masters and into the holds. When a number of the old hulls were loaded, which had once breasted the waves on the underside of the world, white under thunderclouds of sail, a tugboat steamed down-river on a neap tide, dragging the old veterans of the Atlantic back to the Atlantic again, below Popham.”