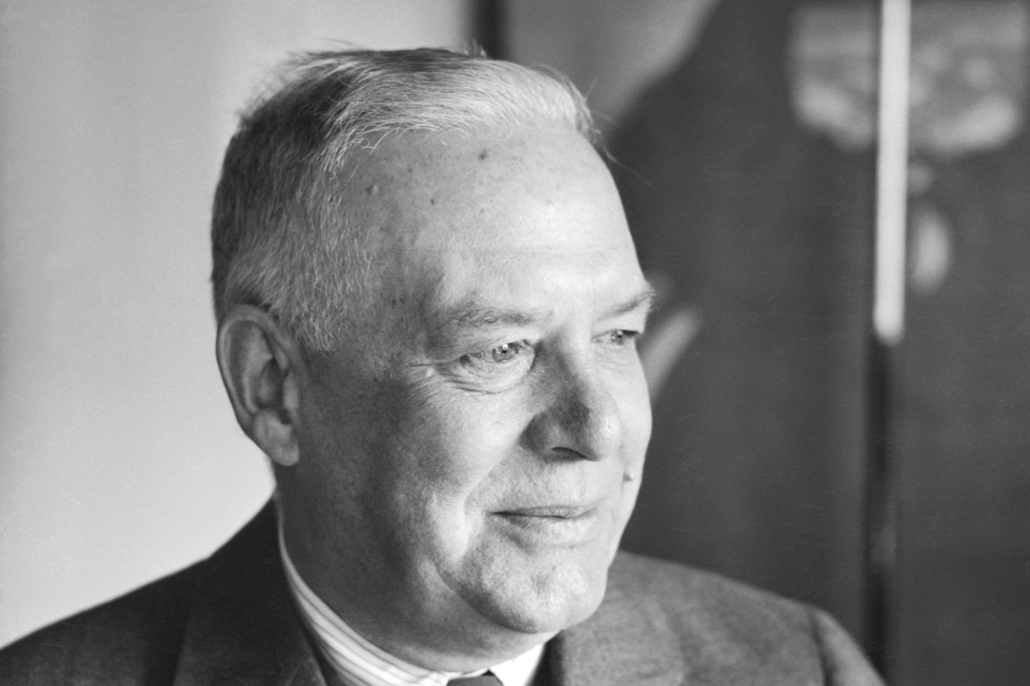 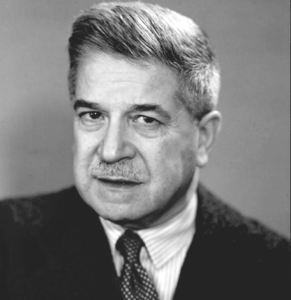 The leaflet for this set of fragile records contains a most intriguing opening paragraph:

“Johannes Brahms came by his love for music naturally, for his father ran away from home several times in order to pursue the study of music. Quite naturally when Johannes, born May 7, 1833, showed talent, his father was willing to give him instruction. Soon the boy was turned over to other teachers, one of whom lamented the fact that the youth would be a fine performer, ‘if only he would give up this everlasting composition.’ ”

Pianist Artur Schnabel (1882-1951) met Brahms once through his teacher in Vienna, Theodor Leschetizky (1830-1915), who numbered Polish pianist and patriotic freedom fighter, Ignace Paderewski (1860-1941), among his many later famous pupils; Schnabel’s encounter with Brahms was on a nature walk.

Schnabel left recordings of both Brahms Piano Concertos and a few solo pieces. What was always for me most uniquely captivating about Schnabel’s playing was its playfulness combined with very convincing and communicative musicianship, whether of Brahms or of this pianist’s large number of recordings of Beethoven Piano Concertos and Sonatas. Other pianists , for all of their wonderful qualities, rarely conveyed this playfulness, and spontaneity. Schnabel made the piano seem a very easy instrument to play well. A few missed or bad notes, let alone memory lapses, rarely phased him in concerts.

Schnabel moved to Berlin as a young man after several years in Vienna, feeling rightfully that opportunities for teaching and performing were greater there. He was a free spirit, he fathered an illegitimate daughter whom he didn’t know about for several years, he played pool until the middle of the night and slept until noon, and, due to limited finances, he would buy a beer at city bars in order to eat the free bread rolls with mustard for frequent meals.

The above recording has been reissued on CD and can be heard on YouTube.

I highly recommend the very suspenseful and funny first two seasons of the BBC show, Killing Eve, starring Sandra Oh as the MI6 investigator, Eve Polastri, and Jodie Comer as a skilled assassin, Villanelle. These two characters develop a love/hate attraction that proves very distracting to their chosen profession.

Two other superlative performances in the series are Fiona Shaw as Eve’s supervisor, Carolyn Martens, and Henry Lloyd-Hughes as the devious billionaire, Aaron Peel. The series can be seen on the Hulu channel.

American poet, successful Hartford Connecticut insurance executive and very conservative Republican Wallace Stevens (1879-1955) wrote poems that I found consistently tough to read and teach yet still fascinating. During a vacation in Key West, Florida, Stevens got into a fistfight with novelist Ernest Hemingway (1899-1961) at a cocktail party and, being paunchy and portly, he was easily punched to the floor.

One worthwhile quote is from his poem, The Emperor of Ice Cream, one most apt for this time of year – “The only emperor is the emperor of ice cream.”

LEGAL NOTICES for Thursday, July 30, 2020SOLON & BEYOND: More on the Burial of Flagstaff
Scroll to top