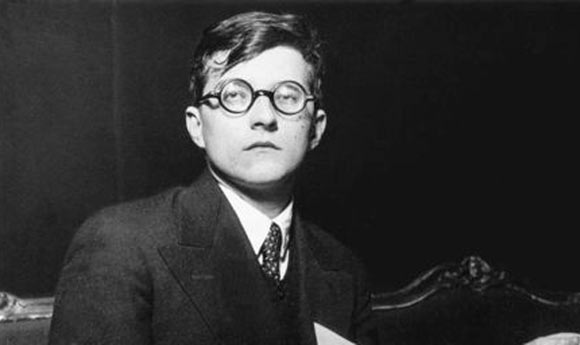 Russian composer Dmitri Shostakovich (1906-1975) based his 13th Symphony on the poem, ‘Babi Yar,’ by Yevgeny Yevtushenko (1933-2017). Babi Yar is the ravine near Kiev, Ukraine, where over 34,000 Jewish men, women and children were murdered by Nazi Einsatzgruppen death squads during late September 1941. However, poet Yevtushenko used the massacre as a jumping off point in his denunciation of the anti-Semitism that had continued to exist in Russia. 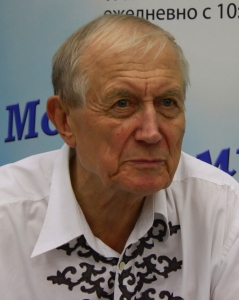 When Shostakovich finished the work, he sang the entire Symphony for Yevtushenko in a private meeting, accompanying himself on the piano. The poet later wrote, “If I were able to write music, I would have written it the way Shostakovich did. His music made the poem greater, more meaningful, and powerful….In a word, it became a better poem.”

Shostakovich commented most tellingly about the anti-Semitism that continued to exist in Russia that was alluded to in an earlier paragraph:

“People knew about Babi Yar before Yevtushenko’s poem, but they were silent. And when they read the poem, the silence was broken. Art destroys silence.”

The composer also shared his feelings about Yevtushenko’s writing and its underlying themes:

“Morality is a sister of conscience. And perhaps God is with Yevtushenko when he speaks of conscience. Every morning in place of prayers, I re-read or repeat by memory two poems by Yevtushenko – Career and Boots.” (Time and space do not allow room to print them here.)

Needless to say, the fact that this Symphony was in preparation caused a firestorm among the Soviet leadership, with Nikita Kruschchev going ballistic (and the October ’62 Cuban missile crisis just a few short months later). But the concert took place and caused an absolute sensation. Three or four more followed and then it was suppressed. One of Shostakovich’s greatest interpreters, and close friend, Yevgeny Mravinsky, bowed out for unknown reasons so the great conductor, Kirill Kondrashin, stepped to the podium and his performances were released on LPs. There were several years of waiting but the score was eventually smuggled to the west where it received its American premier and first recording in January 1970, from bass soloist Tom Krause and Eugene Ormandy conducting the Philadelphia Orchestra.

The Symphony has received a number of distinguished recordings during the last 50 years and some of them can be heard on YouTube, including those of Kondrashin, Ormandy, Haitink, and Barshai, which I recommend highly.

The February 1 Met Opera Porgy and Bess of George Gershwin has been postponed by the Waterville Opera House until February 15 due to another event held there. I heard the broadcast on the radio, via the WQXR radio station computer link, and plan to see it then!