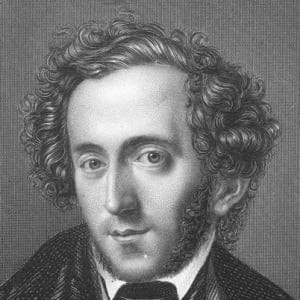 This week I am focusing on the recordings of the Violin Concerto of Felix Mendelssohn (1809-1847), conceived in 1838 and completed and first performed by the composer’s concertmaster, Ferdinand David, of the Leipzig Gewandhaus Orchestra, where Mendelssohn was music director from 1835 to 1847. David also proved invaluable with his advice on many as­pects of scoring.

The Concerto has been performed and recorded innumerable times. This week, I would like to briefly comment on recordings that have given much pleasure over the decades and particularly emphasize the work’s rich catalog of different individual violinists who have their own styles, yet have conveyed the beauties of the Concerto itself.

Several historic recordings are worth searching out. Fritz Kreisler recorded a Victor 78 set back in the ‘30s, with the very competent Sir Landon Ronald, that was warmly expressive in its aristocratic framework. During the same decade, Joseph Szigeti gave a reading with the most exquisite bowing and phrasing, with Sir Thomas Beecham’s elegant, vibrant conducting of his own carefully formed and meticulously rehearsed London Philharmonic, then at its peak as possibly the finest recording orchestra in the world and creating a catalog of pristine Columbia 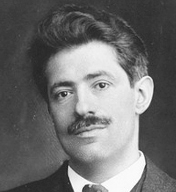 Mischa Elman did an RCA Victor album in the mid-’40s with the Chicago Symphony, under the Belgian conductor, Desire Defauw, in a style best described as that of tasteful reserve and nicely matching Defauw’s own interpretive worldview . Within a couple of years, Beecham’s elegant, vibrant conducting, provided for Szigeti more than ten years earlier, would rev up his recording with the then newly-formed Royal Philharmonic into a riveting collaboration with the dashing Jascha Heifetz, also an RCA Victor release.

To be continued next week!