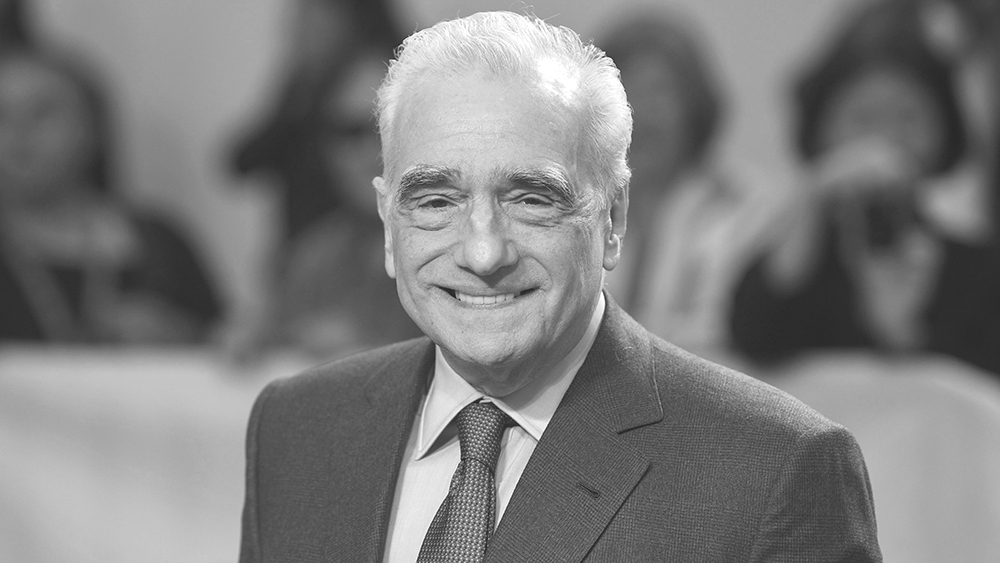 Handel’s Messiah has been recorded numerous times with choirs and orchestras ranging from huge to very small. I have a number of these sets and found at least something good in each of them, because, like so many other masterpieces, it is infinitely and inexhaustibly rich in its musical and spiritual content.

Donald Neuen, still living in his early 80s, worked with the great choirmaster Robert Shaw, taught at Eastman School of Music and UCLA, and led choral groups and workshops all over the country.

For this recording, Neuen took the unusual step of rotating eight different soloists for various arias instead of the usual quartet of soprano, contralto, tenor and bass. This approach gave an extra freshness to this performance with different singers on various numbers. The bass Thomas Paul’s Thus Saith The Lord was quite the nice dynamic contrast to baritone James Courtney’s The Trumpet Shall Sound.

Both the performance and recording make this one of the better Messiahs and it can be recommended, along with ones conducted by Eugene Ormandy, Sir Thomas Beecham, William Christie, Harry Christopher, Neuen’s colleague Robert Shaw and several others. It is also available through various internet outlets and tracks can be auditioned on youtube.

and the Rainbow Strings 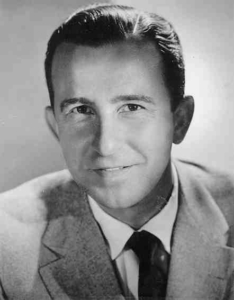 Frank De Vol (1911-1999) was not only an arranger/conductor for Capitol, Columbia and other record labels, but also appeared in films and on TV as an actor. Fans of Martin Mull’s very funny short-lived late ‘70s series, America 2-Night, might remember De Vol as the poker-faced bandleader Happy Kyne.

The album contains 26 famous Christmas carols and popular songs in sweet string arrangements bordering on the syrupy and best taken in small doses.

The new Martin Scorsese film, The Irishman, is 210 minutes of swiftly moving drama starring Robert De Niro as a ‘house painter’ (pseudonym for hitman) for mobster businessmen, Joe Pesci, as one of the bosses and Al Pacino as Teamsters leader, Jimmy Hoffa. Each of the three gentlemen delivers the kind of performance in which every glance and movement of the character he plays communicates. And every other detail of this brilliant and, of course, violent movie repays close study.

FOR YOUR HEALTH – Four Books For All Tastes: Romance, Domestic Humor,... I’M JUST CURIOUS: From the Book of Answers & Others
Scroll to top