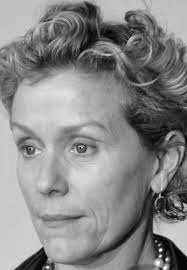 Something’s Gotta Give was a mildly pleasant 2003 comedy via which Diane Keaton, Frances McDormand, and Amanda Peet stole the show from the obnoxiously overrated Jack Nicholson and the pallid Keanu Reeves. 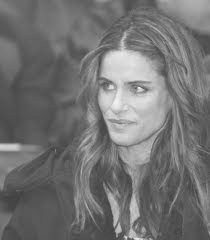 Credit is also due for the fine acting of Paul Michael Glaser as Keaton’s ex-husband and Rachel Ticotin, who made a most vivid presence as Doctor Martinez.

Finally, the best cinematic moments were those of Paris in the evening at the hotel and bistro and on the bridge overlooking the Seine.

A Washington Post journalist, Christine Sadler (1902-1983), was the first woman ever allowed to cover a Presidential convention; in 1963, she published an original paperback, America’s First Ladies, which ends at Jackie Kennedy. 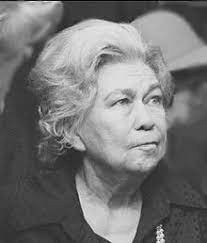 Our very first First Lady, Martha Custis Washington (1731-1802), was a 28-year-old, very wealthy widow when she married George in 1759 at what was called the White House Plantation, in tidewater Virginia.

Courtesy of a philandering father, Martha had two illegitimate half siblings including an African-American sister, in addition to her seven younger brothers and sisters, all of whom she outlived.

Her husband’s own splendid career as General and “Father of our Country” has been amply documented elsewhere.