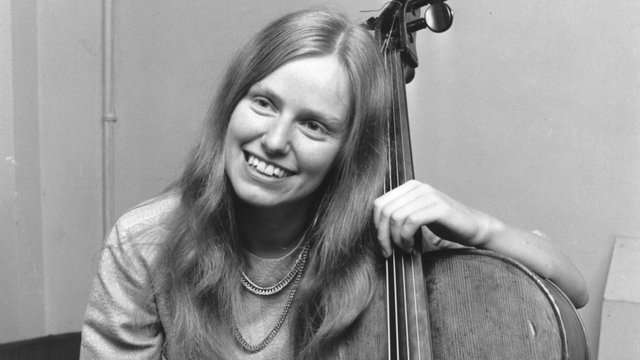 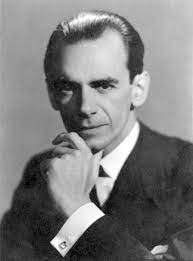 Ones that particularly stand out are a 78 set of a Vieuxtemps 5th Violin Concerto with Jascha Heifetz from the early 1930s and their stereo remake in 1961 coupled with one very beautiful performance of Max Bruch’s Scottish Fantasy, itself highly recommended as a piece for newcomers to classical music.

He collaborated with violinist Albert Sammons in a wonderful 1940s 78 set of Frederick Delius’s evocative Violin Concerto and, during the 1960s, with the renowned Jacqueline Du Pré (1945-1987) in the same composer’s Cello Concerto.

Sargent recorded the complete Handel’s Messiah 4 times – in 1946 for Columbia, in 1955 and 1959 for Angel and in 1965 for Reader’s Digest. He conducted live performances annually for decades. In addition to the four different sets, I have his 1932 Victor 78 of two choruses from the oratorio .

Sargent was gifted as a conductor of Gilbert and Sullivan operettas such as HMS Pinafore and the Mikado. His 1930s set of all five Beethoven Piano Concertos with Artur Schnabel (1882-1951) was the first complete one with that pianist’s interpretive wizardry as a performance standard difficult to equal. 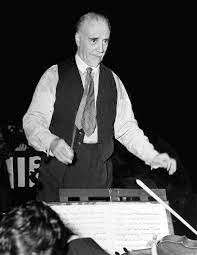 Sargent and his good friend, the conductor Sir Thomas Beecham (1879-1961), would often meet for lunch and ex­changed gossip about their romantic escapades; because of Sargent’s taste for expensive clothes, Beecham referred to him as Flash Harry.

Although singers and soloists enjoyed working with him, orchestral players had issues with Sargent’s arrogance and general disregard for their well-being, especially with tenure. Several friends considered him a “cad” and “bounder ” while his own son was estranged from him for years.

Because of the earlier-mentioned philandering, one woman warned her friends never to take a cab with the Maestro.

Sargent’s health declined during his last years due to pancreatic cancer but he did a successful guest concert with the Chicago Symphony a few months before his death.

Many of Sargent’s recordings and broadcasts can be heard via YouTube.