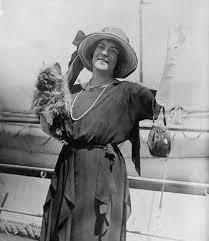 Born in New Zealand, soprano Frances Alda (1879-1952) became a big star at the Metropolitan Opera in NYC, recorded a batch of Victor acoustic discs including duets with Enrico Caruso (1873-1921) and was married to Met manager Gatti-Casazza for several years.

Both sides can be heard via Google. 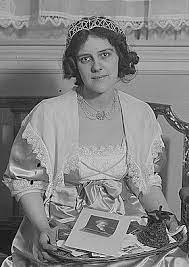 Harrison came from an incredibly talented musical family; one sister being a pianist, the other a violinist.

She recorded Elgar’s Cello Concerto in 1920 and 1928 with the composer conducting and did concerts with Sir Henry Wood several times at the Queen’s Hall in London, including the night before it was destroyed by the Luftwaffe.

Many of her recordings can also be heard via the internet. 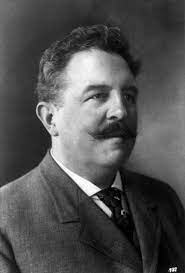 In 1924, he died suddenly of a heart attack while at the doctor’s office.

Radiex was one of several dime store record labels which sold for a quarter per disc. A 1926 78 release contained a Great American Songbook classic staple, the Harbach/Hammerstein /Jerome Kern “Who” and the obscure but nicely composed “I’m Glad You’re Happy Again” sung the pseudonymous Mister X, whom research has determined to be any one of several singers.