This anthology makes for a wonderful introduction to the appreciation of great opera (I know some consider great and opera an oxymoron) via 10 of the finest sopranos active during the last century, although I notice two of London records finest artists Inge Borkh and Mirella Freni are missing. 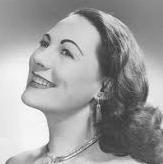 Renata Tebaldi, 1922-2004, delivers a heart-rending Vissi D’Arte from Giacomo Puccini’s opera of tragedy, Tosca, in which she is pleading with God to alleviate her sorrow. During Tebaldi’s first engagement in Italy in 1944, she travelled the many miles to and from it on a horse-driven cart under heavy machine gun fire during wartime. Two years later, the great conductor Arturo Toscanini told her that ‘she had the voice of an angel.’ 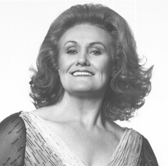 Joan Sutherland, 1926-2010, sings an aria from Gounod’s Faust. She made her very successful Covent Garden debut in Donizetti’s Lucia di Lammermoor and was visited backstage by Maria Callas, who was a huge fan and one of her best friends. She and her husband, conductor Richard Bonynge, who’s still living, were both from Sydney, Australia. 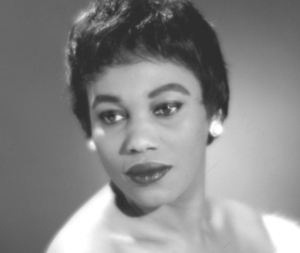 Leontyne Price, still living at 93, had during her prime years a voice that combined sheer power and astounding beauty. She was from Mississippi and received a scholarship to study voice at Juilliard School of Music in NYC. Within a few short years, she had a recording contract with RCA Victor. Here she sings a magnificent aria from Verdi’s Aida. 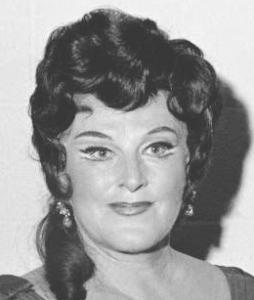 Swedish soprano Birgit Nilsson, 1918-2005, had lungs of steel and recorded the dramatic roles in Wagner and Richard Strauss’s crazy operas — the Wagner 16 hour Ring cycle and Strauss’s violent masterworks, Salome and Elektra. She could also give sweet renditions of Swedish lullabies.

She sings a jubilant aria from Wagner’s Tannhauser. 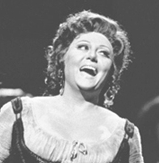 She was also notorious for her rough and tough high standards and bad temper; during the recording of Wagner’s Die Walkure with tenor James King, he missed a cue and she kicked him on the shin.

In short, a record to cherish. 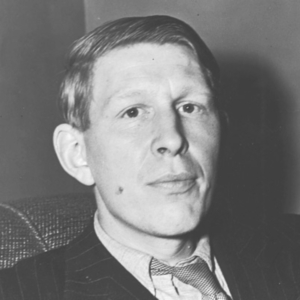 Some lines from the poem Little Things by the prize-winning 25-year-old Romanian poet Anastasia Gavrilovici in an English translation by Caterina Stanislav and Vlad Pojoga:

“Maybe people really do give their best shot when they’re crushed, just like olives/ Or maybe not, what do I know, my mind is a piece of Swiss cheese through which you can hear the music of lab rats.”

W.H. Auden wrote a poem, The Age of Anxiety, during World War II. Anas­tasia’s poem mirrors the current anxiety going on due to the pandemic and other on-going issues. She is definitely a poet of interest.